Project Resistance Closed Beta Test is available to download now as Capcom is sending out codes for the game. The download size has been revealed.

Capcom announced a new Resident Evil game during Tokyo Game Show 2019 earlier this month. The official title of the game is Project Resistance and it appears to be a brand new Resident Evil game with an online multiplayer focus. The game offers multiplayer matches of 4 vs. 1 player where four survivors have to escape a facility which is booby-trapped and controlled by another player.

Project Resistance will get a closed beta test during October. The codes for the beta test are being sent by Capcom today and the download size has been confirmed as well. 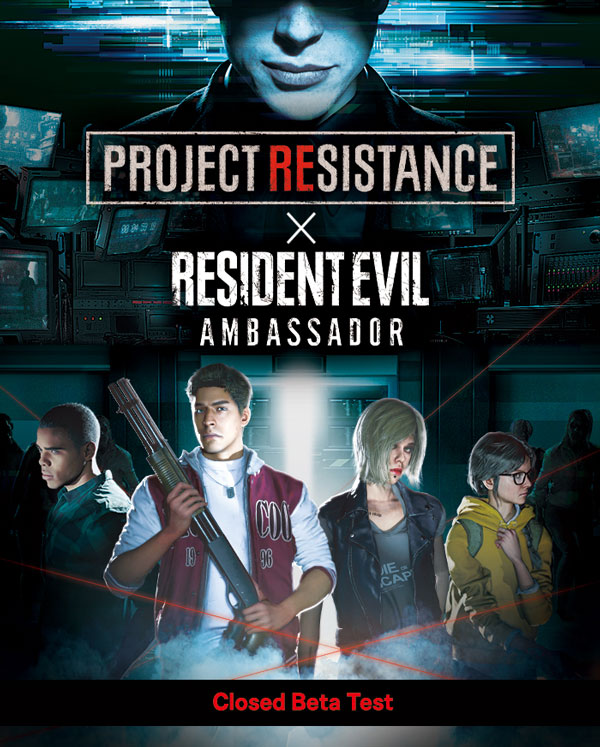 For those who want to know the file size of this Project Resistance Closed Beta Test, it is reportedly 11.35 GB on PS4. Here are the details including the launch date for the server.

How to Participate in the Closed Beta Test

While the beta test will be available to download now by entering the code given by Capcom, the servers won’t go live until October 4.

Capcom hopes that the feedback that they get from the players will eventually improve and make Project Resistance a great game. The closed beta test is an attempt to see how players will react to the new multiplayer gameplay featured in a Resident Evil game.

The game still doesn’t have a release date but it is expected to arrive in 2020. This closed beta test is available for those who have joined the Resident Evil Ambassadors program.