Bungie has a massive success on their hands with Destiny which is second to Call of Duty series in term of dollar sales in the United States, NPD has revealed.

Destiny was a brand new IP developed by Bungie that launched as a multiplatform series. It was first published by Activision who partnered with Bungie until the start of this year. It was announced in January that Bungie will start to self-publish the series which is why the upcoming Shadowkeep has received a lot of attention.

Read More: FIFA 20 Legacy Edition Is One of the Worst Rated Games On Switch

NPD Analyst Mat Piscatella has revealed that Destiny is now the second best-selling FPS this generation behind the Call of Duty series, which is owned by Activision. This counts the time period in 2014 when the first game launched until this year. 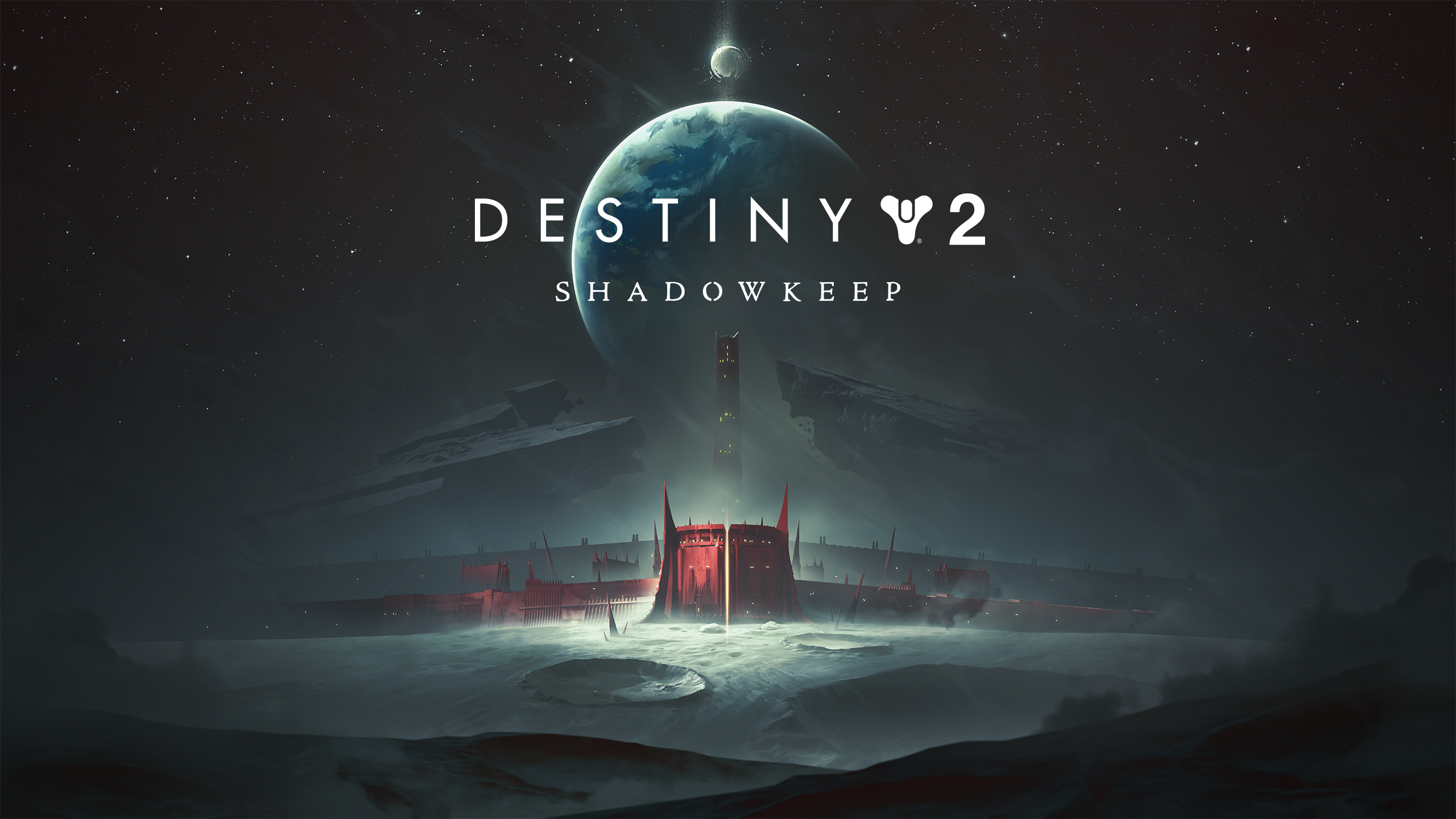 “Destiny 2: Shadowkeep launches tomorrow. Since its debut in Sept ’14, Destiny is the #2 best-selling FPS franchise in U.S. dollar sales, trailing only Call of Duty. Destiny is also the 7th overall best-selling franchise in tracked sales in that period, ” said Mat Piscatella.

Destiny 2 is getting a major expansion with Shadowkeep which will be released on PS4, Xbox One, and PC on October 1st. There is a lot of anticipation for this expansion because this is the first time Bungie has been able to develop a project free from the constraints of a publisher. Shadowkeep was also delayed for a few days to improve the quality of the expansion.