Bully 2 Was Supposed to Be 3x the Size of the Original Game; Details On Vertical Slice Emerge

Details on an earlier Bully 2 prototype have emerged giving a hint of what Rockstar Game was planning to do with the game, even if the sequel was canceled.

In a lengthy feature of GameInformer, the publication shared some details on an earlier version of Bully 2 that was in development at Rockstar New England. While the development of this sequel was canceled, it was already in a prototype stage with up to six to eight hours of playable content. 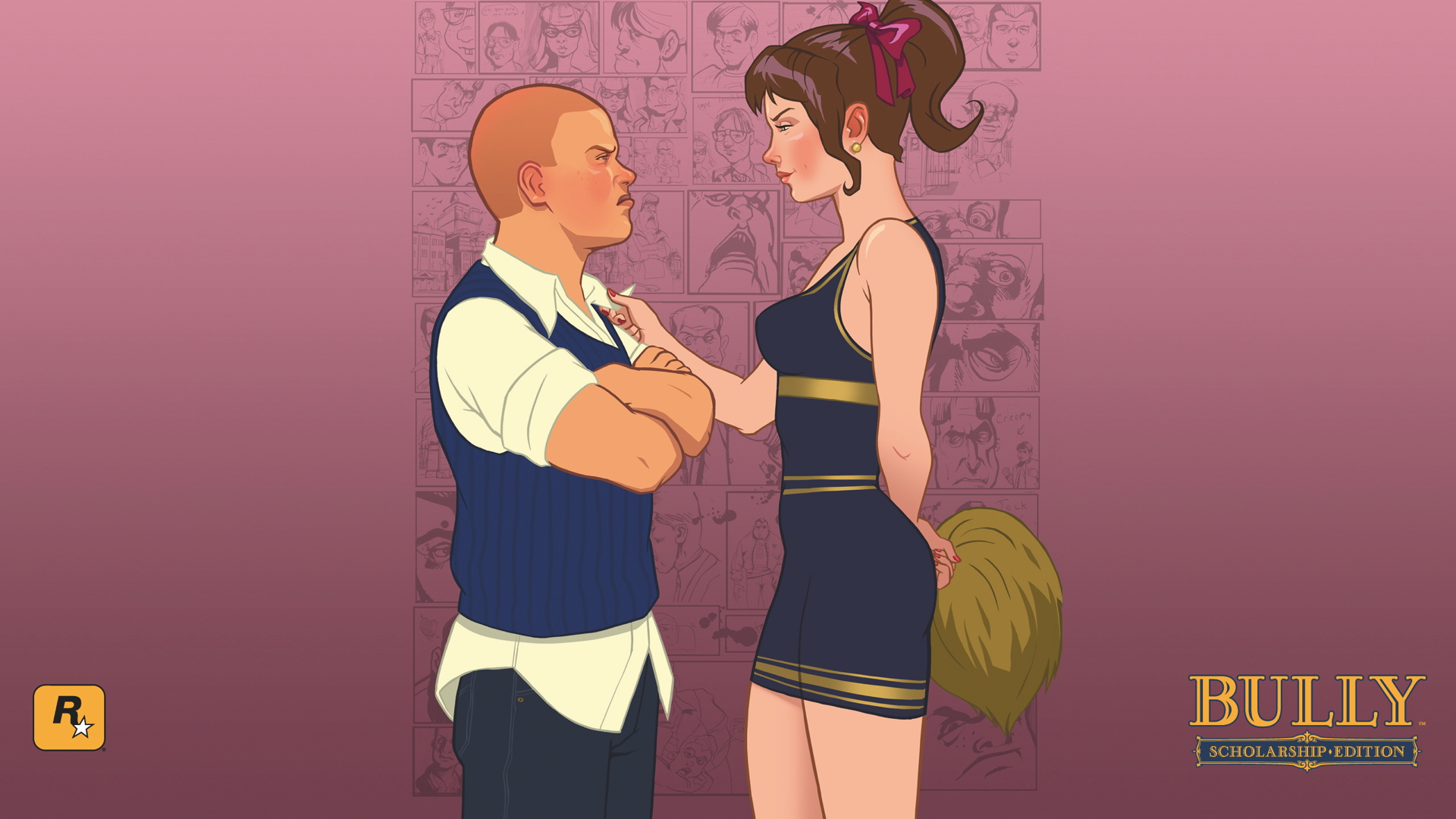 The full feature is well worth a read, but here is a summary of the major information regarding this Bully sequel.

Earlier, some of the concept art from the game had emerged courtesy of a Twitter account that published it. The developers who worked on the project confirmed that this was indeed legitimate.

Bully 2 or a new Bully game is rumored to be in development at Rockstar Games along with a Red Dead Redemption Remaster. The company is also working on the successor to GTA V which could be facing some development issues according to some reports.

Bully 2 Announcement Was Reportedly Planned For TGA, Has a “Playable” Version – Report