Capcom Wants You To Buy Onimusha If You Want To See The Series Continue, Says Insider

Onimusha Warlords is a new remaster released by Capcom that finally brings back the long-dormant franchise into the spotlight. It is available now for the PS4, Xbox One, PC, and Nintendo Switch.

Normally, when such a thing happens, it is expected that the company has other plans in the future. Onimusha is apparently being considered by Capcom as well.

Liam Robertson, who is known for sharing some breaking stories on Twitter, has talked about how he has heard rumors of Capcom planning the future of the franchise. They are looking at the sales of Onimusha to determine how they will tackle it. So if you want to see more Onimusha games, it is time to buy it and let Capcom know that you are interested in the franchise. 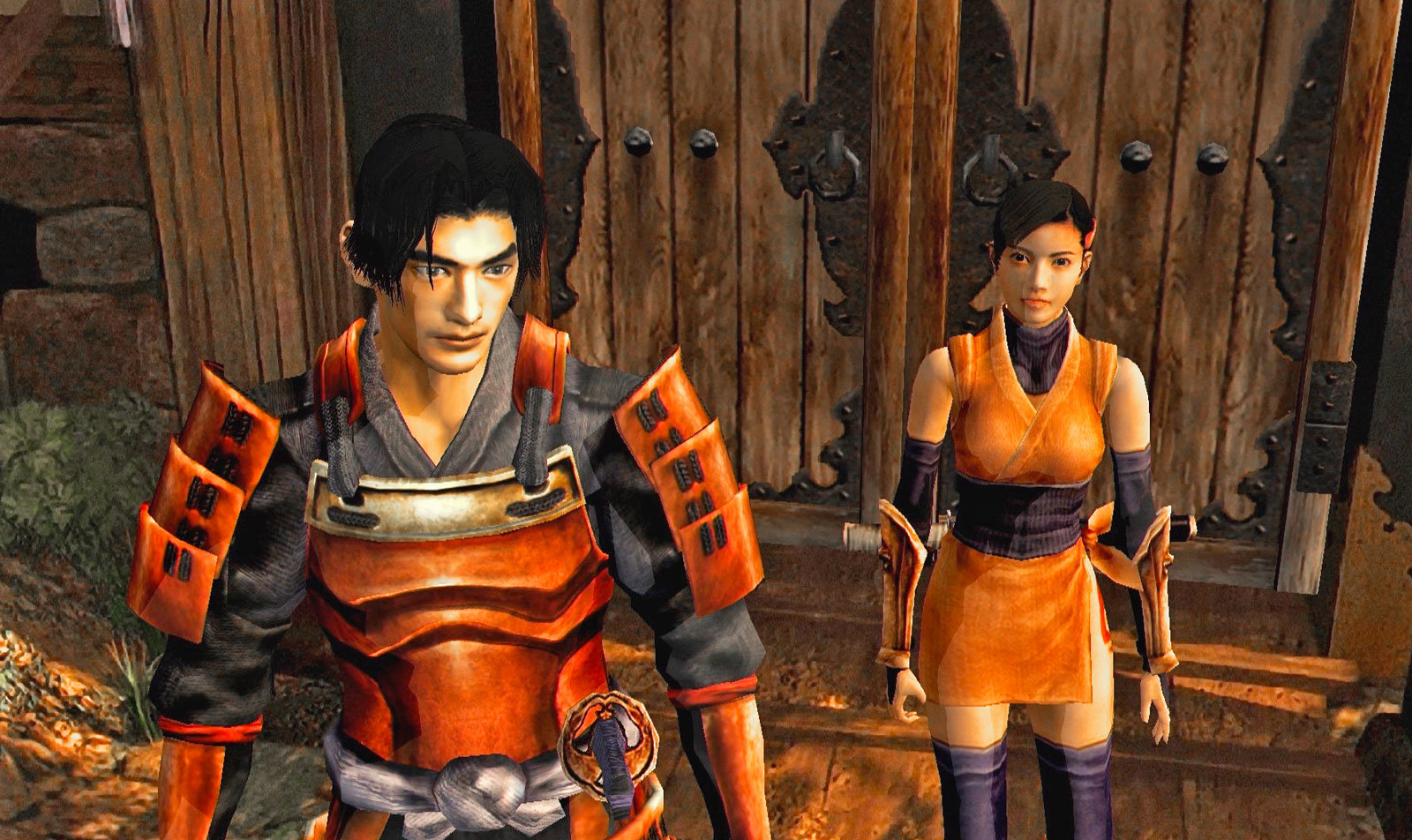 Onimusha Warlords remaster is only for the first game. There are three more games in the series that were released for the PS2 and haven’t been remastered for the current generation. There is a good chance that Capcom will end up releasing all of them before deciding on a brand new game in the franchise.

This is not something that is unheard of from Capcom since they have done the same thing in the past with Megaman. They released two different Legacy Collections followed by a brand new Megaman 11. They are now releasing Megaman X Legacy Collection and there are talks about a brand new Megaman X being in development. Onimusha might get through the same hurdles to finally end up with a new entry in the series.