Control Ultimate Edition has a smaller file size on the PS5 and this is one of the best examples of Kraken Compression, especially if we compare it to XSX.

Control Ultimate Edition has a file size of 25 GB on PS5 despite this offering all of the expansions released so far in a bundle. In the case of PC, the game requires 42 GB of hard disk space as seen on Steam, while in the case of Xbox One, this file size remains the same.

While we initially thought that the smaller file size benefit might apply to the Xbox Series consoles as well, this is not the case as per a user who shared the file size information on reddit. 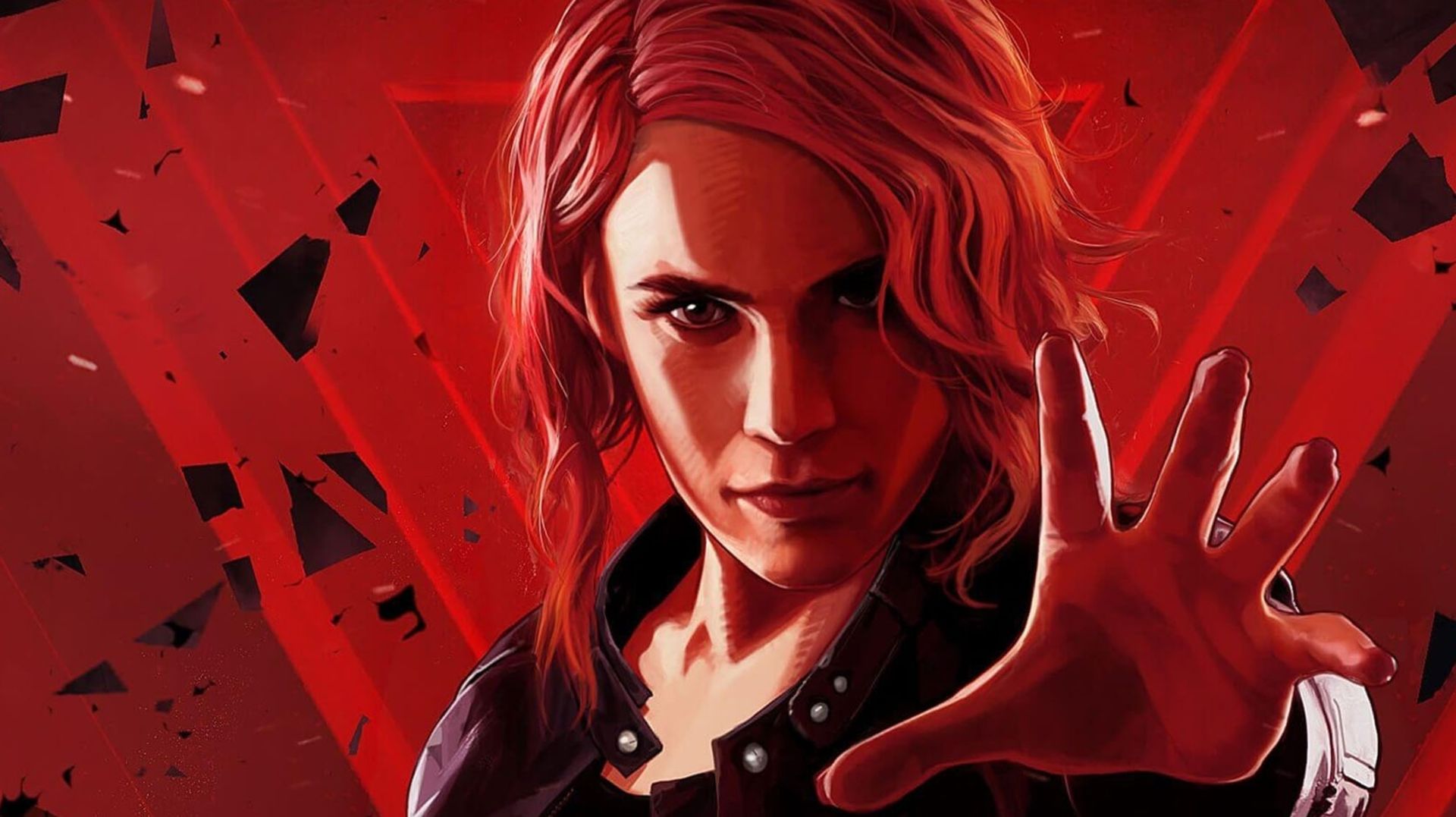 So while the Ultimate Edition of Control is a lot smaller on the PS5, weighing just 25.79 GB it stands at roughly 42.4 GB on the Xbox Series X and 42.1 GB on the Xbox One. This is due to the better decompression technique that is available on the PS5. You can learn more about them by watching the introduction to PS5 by Mark Cerny.

Remedy’s Thomas Puha had confirmed the changes in a tweet where he mentioned why save games won’t work between the PS4 to PS5 and for Xbox One to Xbox Series.

“Save games unfortunately do not transfer over from previous gen to next-gen. The version of our engine in the next-gen Control is way different to the version used in the previous gen Control. Long story short, lot of changes in things like how we handle data etc, ” said Thomas.