Crash Team Racing update 1.17 has added Rustland Grand Prix event to the game. Here’s a list of every challenge and reward available to complete now.

Crash Team Racing is getting its new Grand Prix starting today. A brand new update was released for PS4, Xbox One, and Nintendo Switch to add support for this new Grand Prix. For details on what is included in Rustland Grand Prix including new characters and skins, please read our coverage on it. 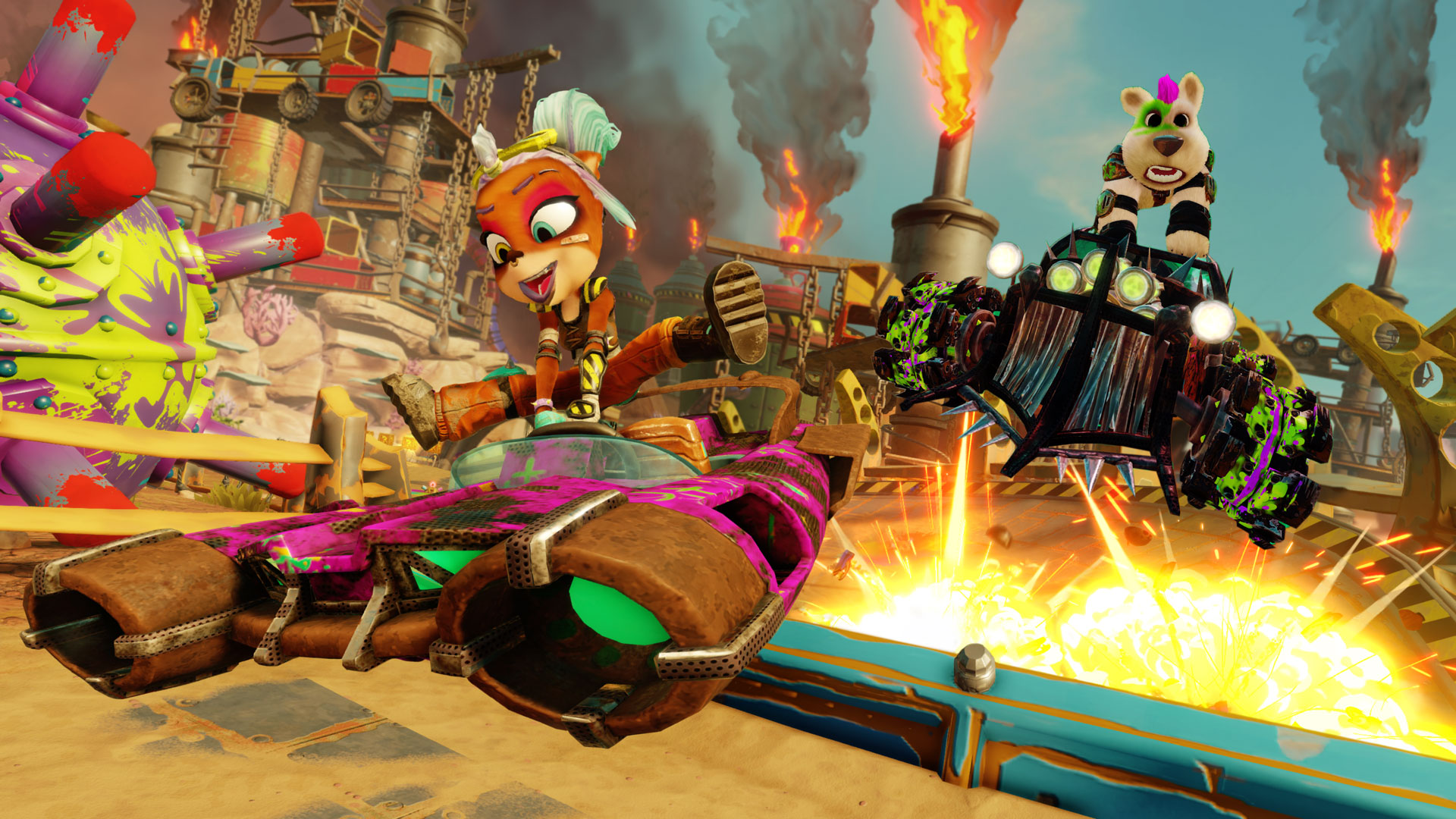 Now that the update is out and Rustland Grand Prix is live, here are the challenges and rewards that are given by completing them. The table has been taken from the Crash Bandicoot subreddit.

Read More: Cyberpunk 2077 Has Been Delayed To September 17

Crash Team Racing update 1.17 also adds a new way to farm Wumpa Coins. These can be used to not just unlock additional content but if you have missed all of the characters from the previous Grand Prix, they can be unlocked as well. In total, there are now 50 playable racers in Crash Team Racing Nitro-Fueled.