Speaking in an interview with IGN, producer Mariko Sato refrained from giving details regarding the Switch version, only pointing out that there will be differences in terms of resolution and frame rate. Given the hardware limitations, however, it’s safe to assume that the game will likely target 30fps on Nintendo’s hybrid console/handheld. 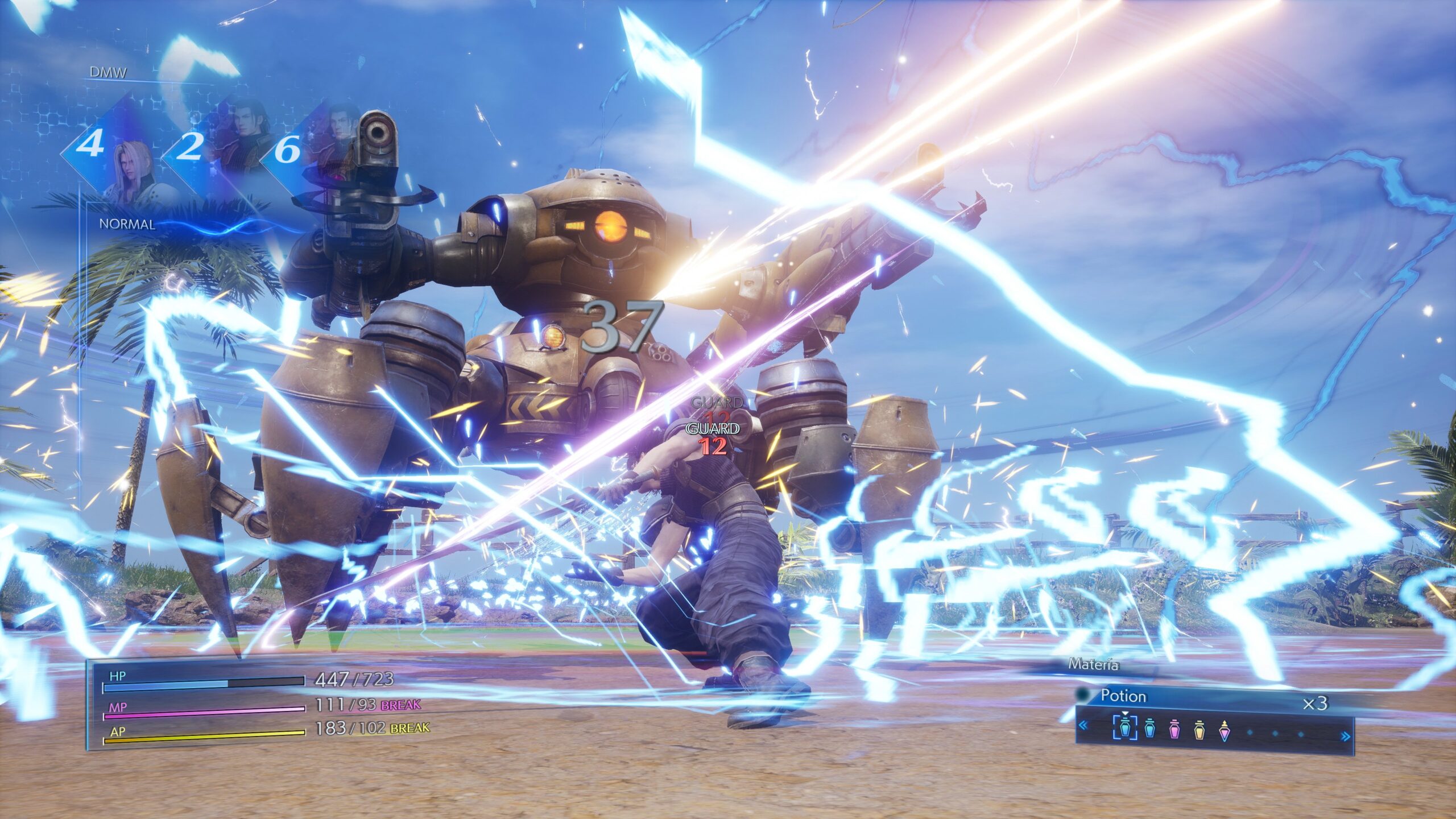 The PC version of Final Fantasy VII Remake offered native 120fps support, eliminating the need for external workarounds. However, support for arbitrary frame rates would have been preferable. The same appears to be the case with Crisis Core Final Fantasy VII Reunion on PC, though we’re hopeful for the inclusion of more granular graphics options and the addition of features such as ultra-wide aspect ratio and DLSS/FSR support.

While PC users will be able to crank the frame rate all the way up to 120fps, fans who will play on PS5 and Series X will undoubtedly be disappointed by the lack of a VRR mode in Crisis Core Final Fantasy VII Reunion that’s capped at 120fps, similar to the VRR mode introduced in update 1.17 of Horizon Forbidden West on PS5. 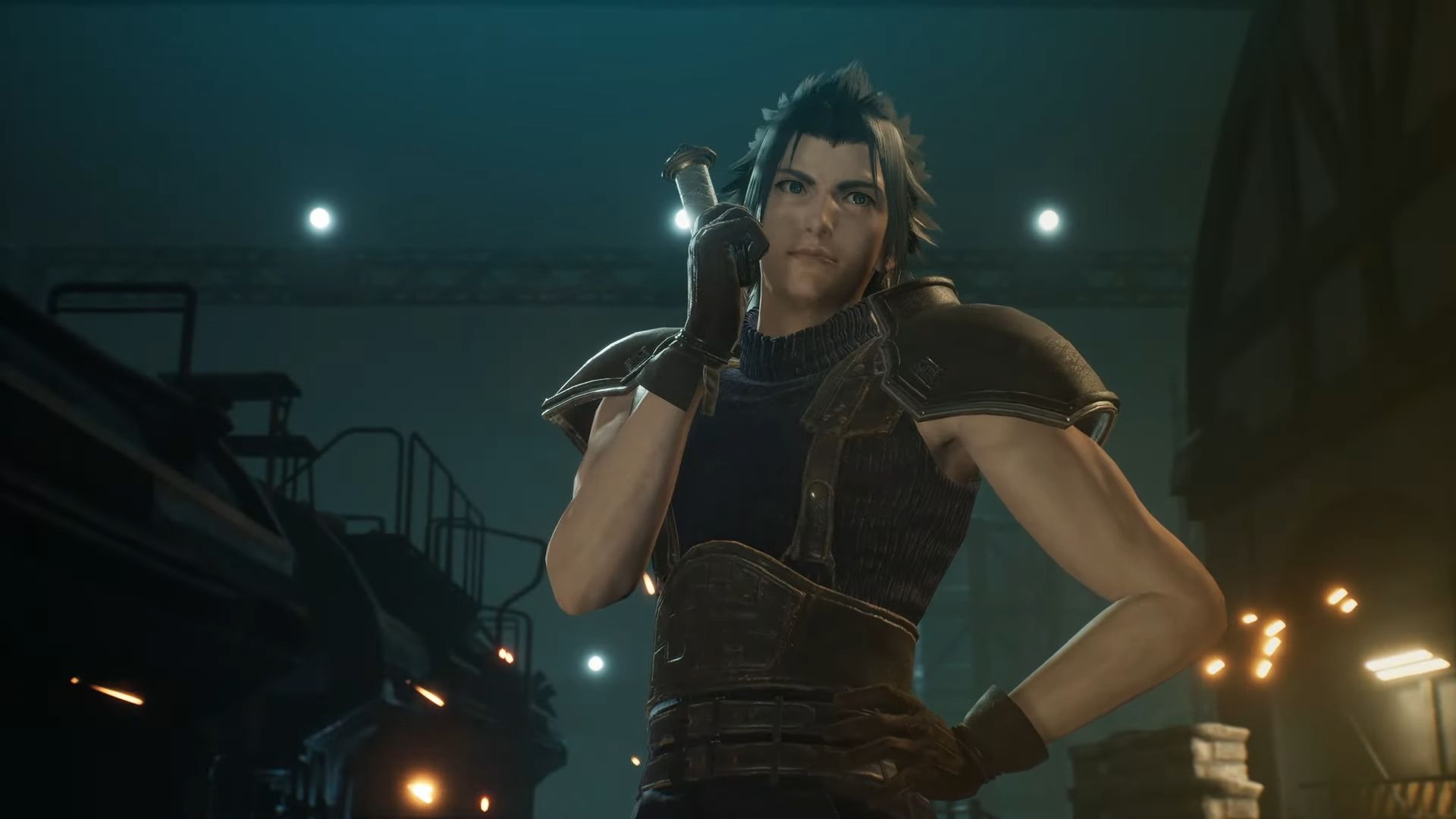 According to Sato, all of the game’s original assets are being replaced, as the upgraded versions is being made using Unreal Engine 4 in order to be visually aligned and be up to the standards of Final Fantasy 7 Remake. Though, he cautioned that fans shouldn’t expect new story content in the remaster, as it is not a re-envisioning of the original story. Instead, Square Enix plans to stick close to the source material and focus on delivering a narrative that expands on the original Final Fantasy VII story rather than its remake.

New side missions are likely not considered for this remaster, as Sato stated that there are no plans to introduce new story content. However, this doesn’t rule out other possibilities, such as the inclusion of a post-credits teaser that connects the game to both Final Fantasy VII Remake and Rebirth.