Cyberpunk 2077 fans might be familiar with the Night City. Here’s a full detailed world map of Night City that gives an estimate on its world size. 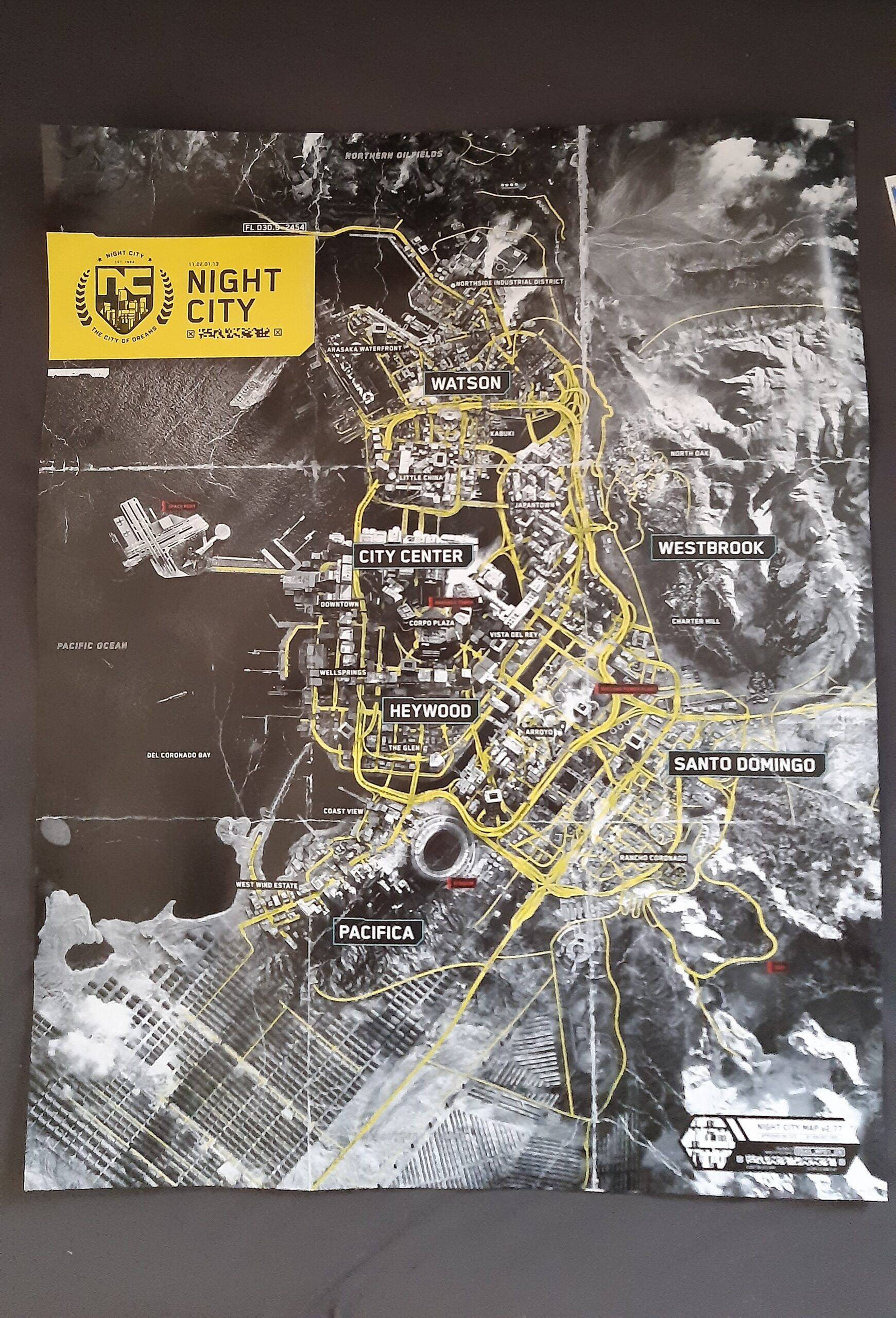 This leak was posted on Imgur as seen on reddit that appears to belong to a physical edition of the game. This is likely some additional bonus content has been made available ahead of the launch of the game. It includes a physical world map and a postcard set. 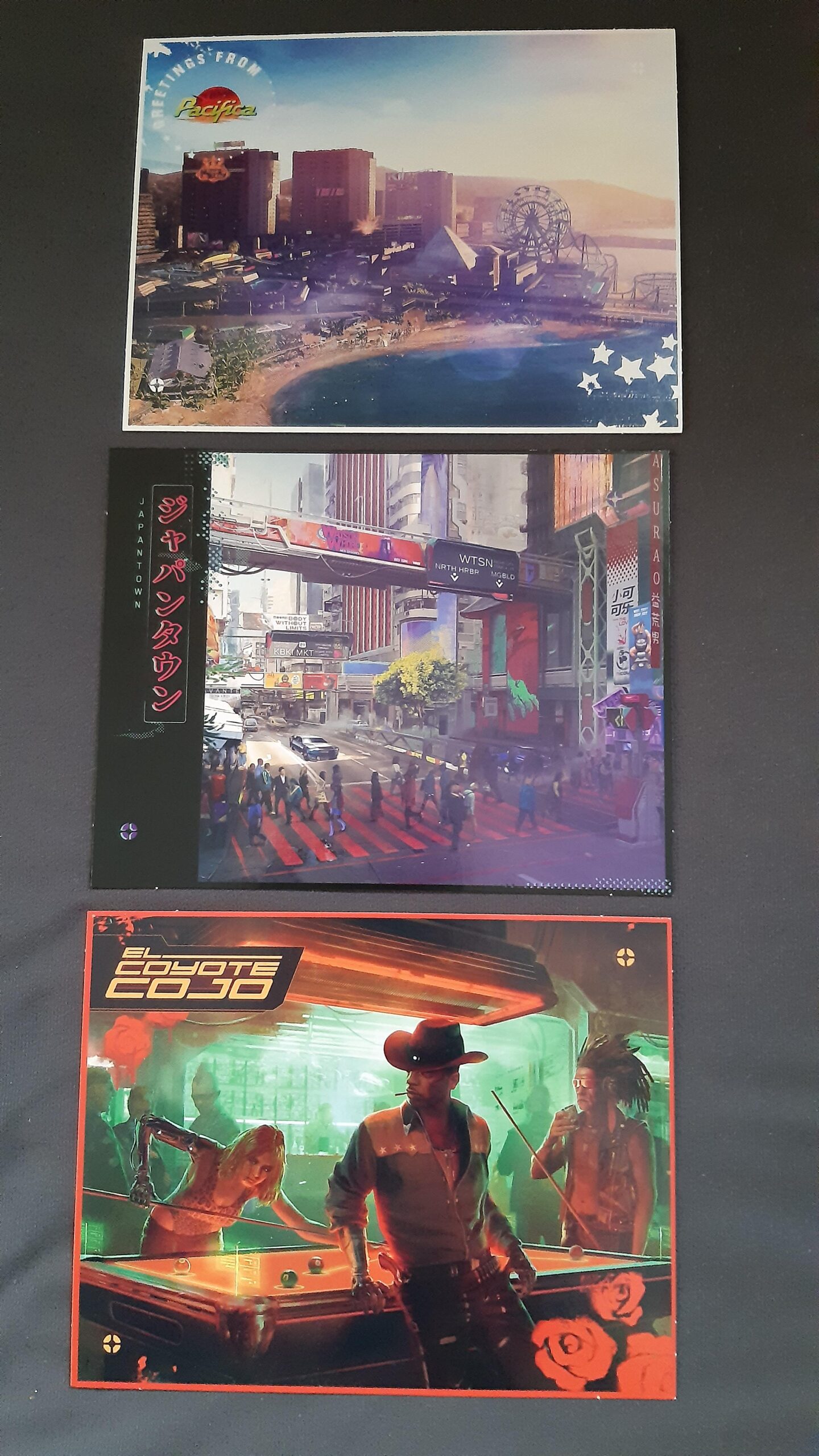 CD Projekt Red also held a live stream recently that highlighted the Russian localization of Cyberpunk 2077. The game is confirmed to launch on November 19, 2020, however, there are concerns that the developer is requiring a mandatory crunch period on the game in order to meet its planned release date.

While the main game won’t include any microtransactions, CD Projekt Red has hinted that they might be a part of the multiplayer portion, which will be separate from the main game and release at a later date.