The first official retail console for the Xbox Series X will have a manufacturing date of September 15 according to a hands-on with the console.

Japanese media are getting their hands on the Xbox Series X including Famitsu. They have shared a detailed hands-on with the console including pictures showing close-up of the final design. One of the things that are noticeable in these pictures is that the retail console has a manufacture date of September 15. So chances are if you pick an XSX at launch, it might have this manufacture date.

Microsoft has confirmed that XSX will launch on November 10. In addition to Series X, Microsoft will also release a cheaper alternative to their next-generation console with Xbox Series S. While the Series X is aimed at running with 4K resolution, Series S will target 1440p resolution. 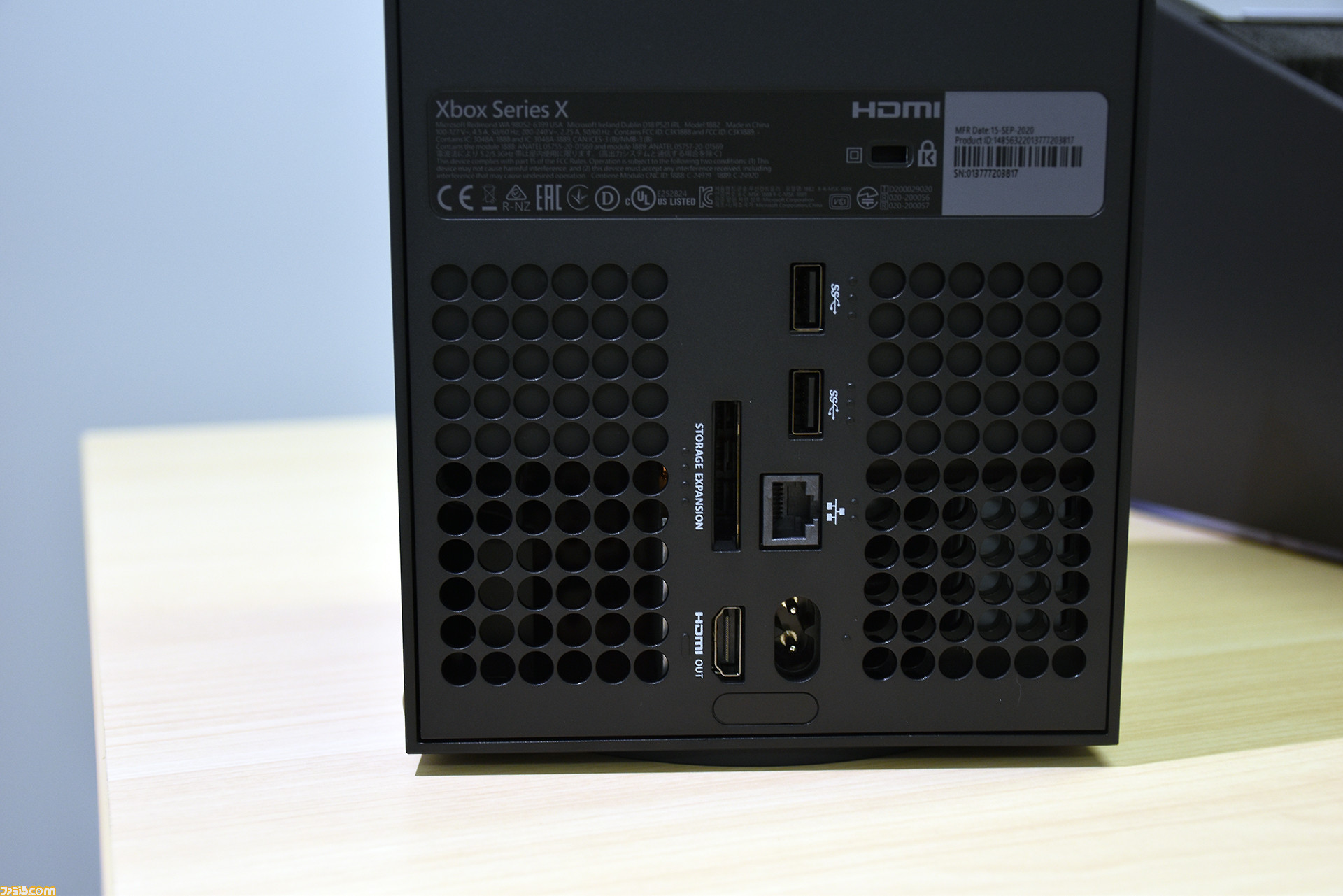 One of the features that have been prominently shown by Microsoft is the ability to play backward compatibility games. The jump in load times so far has been impressive even if the developers haven’t updated their games to take advantage of the velocity architecture featured in the XSX.

Microsoft has confirmed the pricing of their next-generation consoles with the XSX launching at $500 followed by the cheaper Xbox Series S, which will be released for $300. The difference is not just in the raw hardware power but also the available hard disk space. Series S comes with just 512 GB of storage compared to 1 TB for XSX.

Due to the limited storage space, Microsoft is also releasing an expansion storage device that offers 1 TB additional storage for both consoles. It comes with the caveat that a price tag is expensive due to using the propriety technology for the Velocity architecture.