Need for Speed: Hot Pursuit Remastered details have leaked showing the box art, screenshots, and a description of the remaster.

This listing was spotted by a Twitter user and shared over to the official Need for Speed reddit. It confirms some of the details about the game including six hours of new content, cross-platform multiplayer support, and more.

According to the leaked details, this remaster will release on November 6th. It will feature all DLC that has been released for the game while also adding six hours worth of new content. This includes 30 extra challenges that will be a part of this remaster.

The box art has been leaked for the PS4 and Nintendo Switch as seen below. 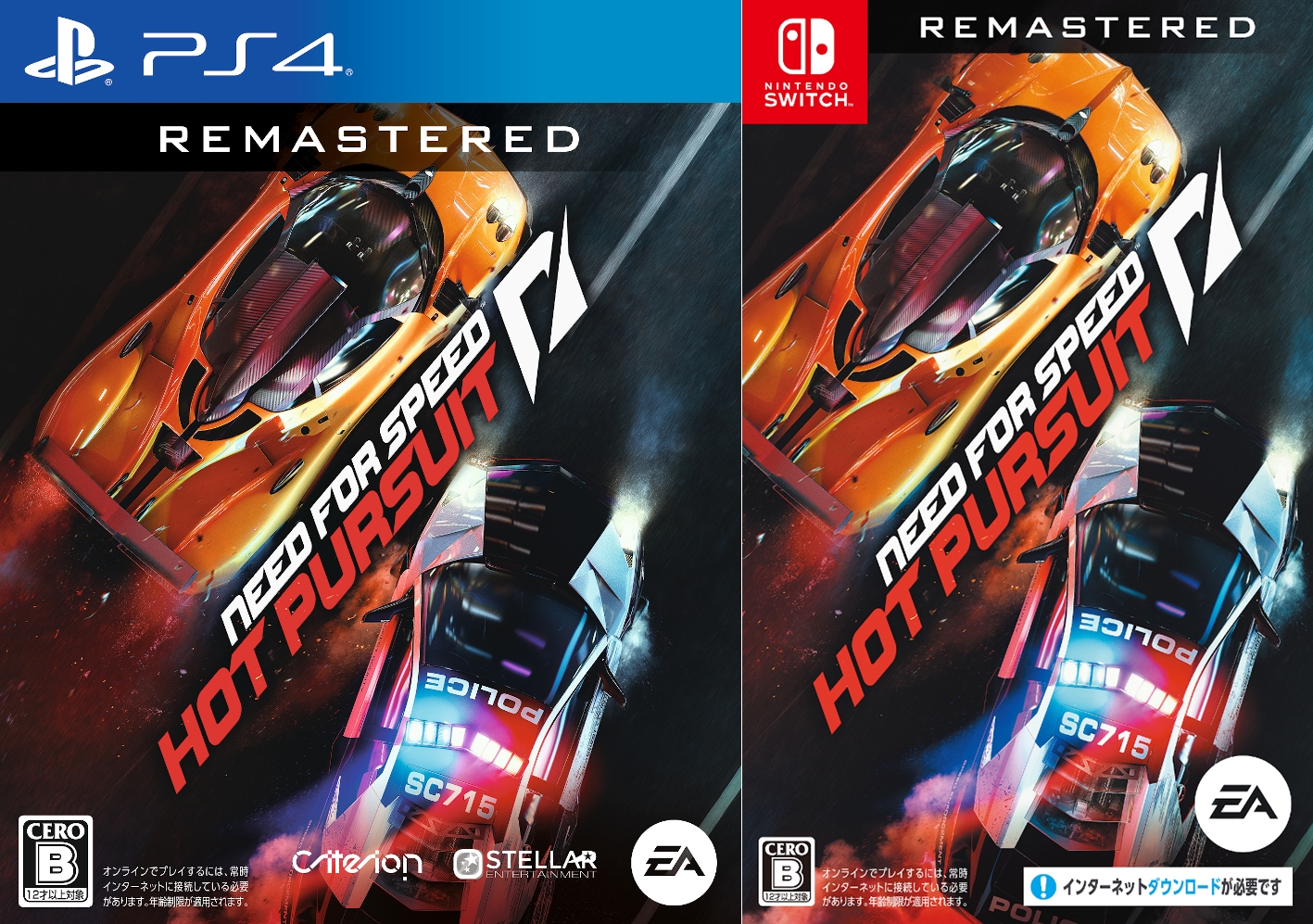 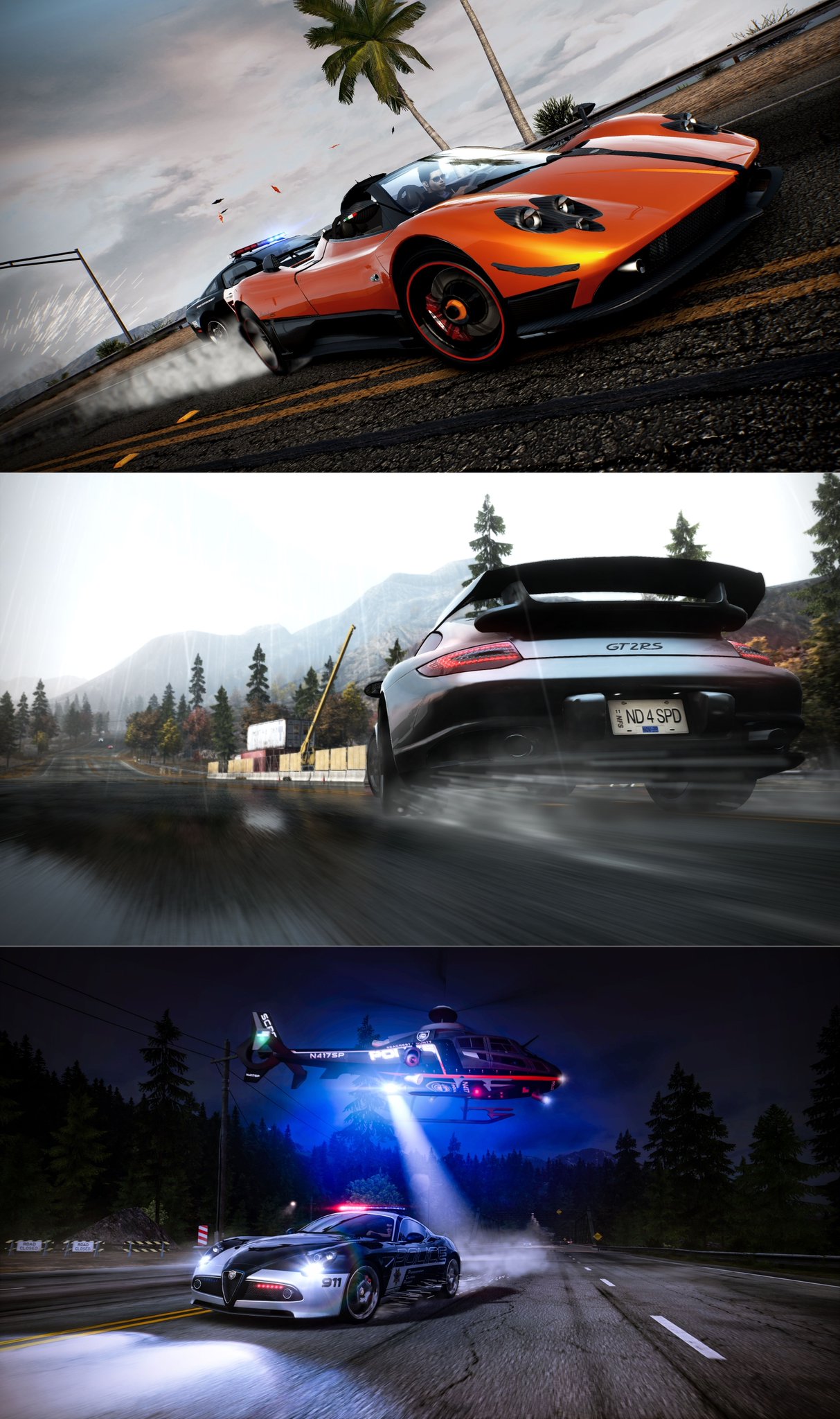 The game will be priced at 6,429 yen in Japan which likely translates to a full-priced release in the West. EA is already teasing an announcement on October 5th so the official reveal is rather close.

Other details about this remaster that appears to be a surprise is the addition of cross-platform multiplayer support. New achievements will also be a part of this package for those who would like to unlock them.

Based on these leaks, Need for Speed: Hot Pursuit Remastered will be out on November 6th, 2020, for PS4, Xbox One, PC, and Nintendo Switch.