Cyberpunk 2077 is a success for CD Projekt Red when it comes to the sales of the game in Japan. It has opened to more than 100K units in the first week.

The latest weekly sales data from Japan is out now courtesy of Famitsu. It reveals that Cyberpunk 2077 has sold through 100K copies on the PS4. This is for the launch week of the game and despite the fact that the game has been censored in Japan to remove explicit content.

Read More: CDPR: The Cost of Patching Cyberpunk 2077 Is “Irrelevant”; We Have Made a Promise to Gamers

The sales of the game hit 104K in the launch week, and this only counts the physical copies. As for the digital sales, we don’t have an estimate for them but these usually don’t account for a lot in Japan since the physical retail market is rather healthy. 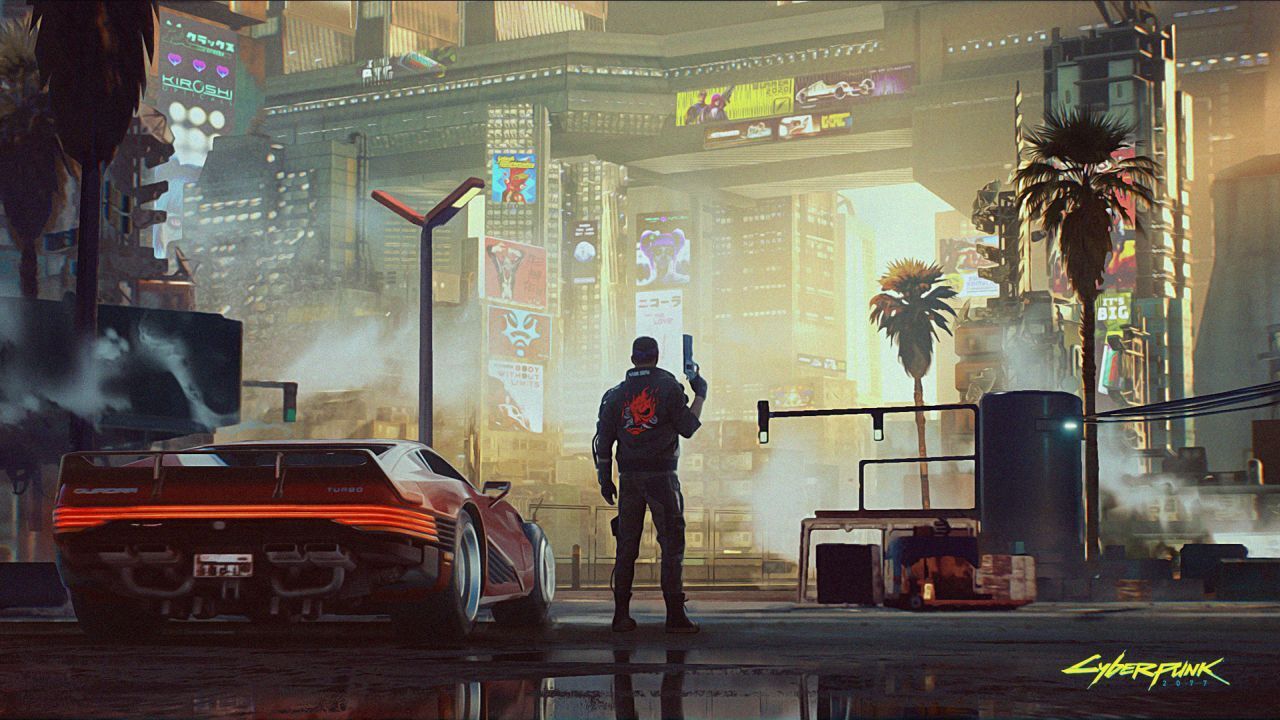 So how does this compare to CD Projekt Red’s The Witcher 3? Just like The Witcher 3, Cyberpunk 2077 is published by Spike Chunsoft in Japan. The Witcher 3 opened to 67K units and then achieved a life-to-date sales of almost 195K consisting of the standard release and the game of the year edition that launched at a later date.

Cyberpunk 2077 was released on December 10 in Japan. We had reported on a prediction that put the sales of the game under 100K, but it appears that the game has overperformed and managed to do well enough to open above the predicted sales.

Previous Article
Cyberpunk 2077 Official Refund Email Is Basically Useless, Here’s What You Get as a Reply
Next Article
Marvel’s Avengers Update 1.21 Is Out, Here Are The Patch Notes