Darksiders is available as one of the bonus free games for all Xbox Live Gold subscribers even though it is a promotion offered in Argentina only.

Darksiders has been offered in the past for all Xbox Live Gold subscribers but if you have missed the offer, you have the chance to claim it again. The game is already enhanced for the Xbox One X and should run at a higher resolution than the Xbox 360 version.

While Darksiders did get a remaster for the Xbox One and PS4, the original game was also playable at a higher resolution using the backward compatibility feature of the Xbox One X. 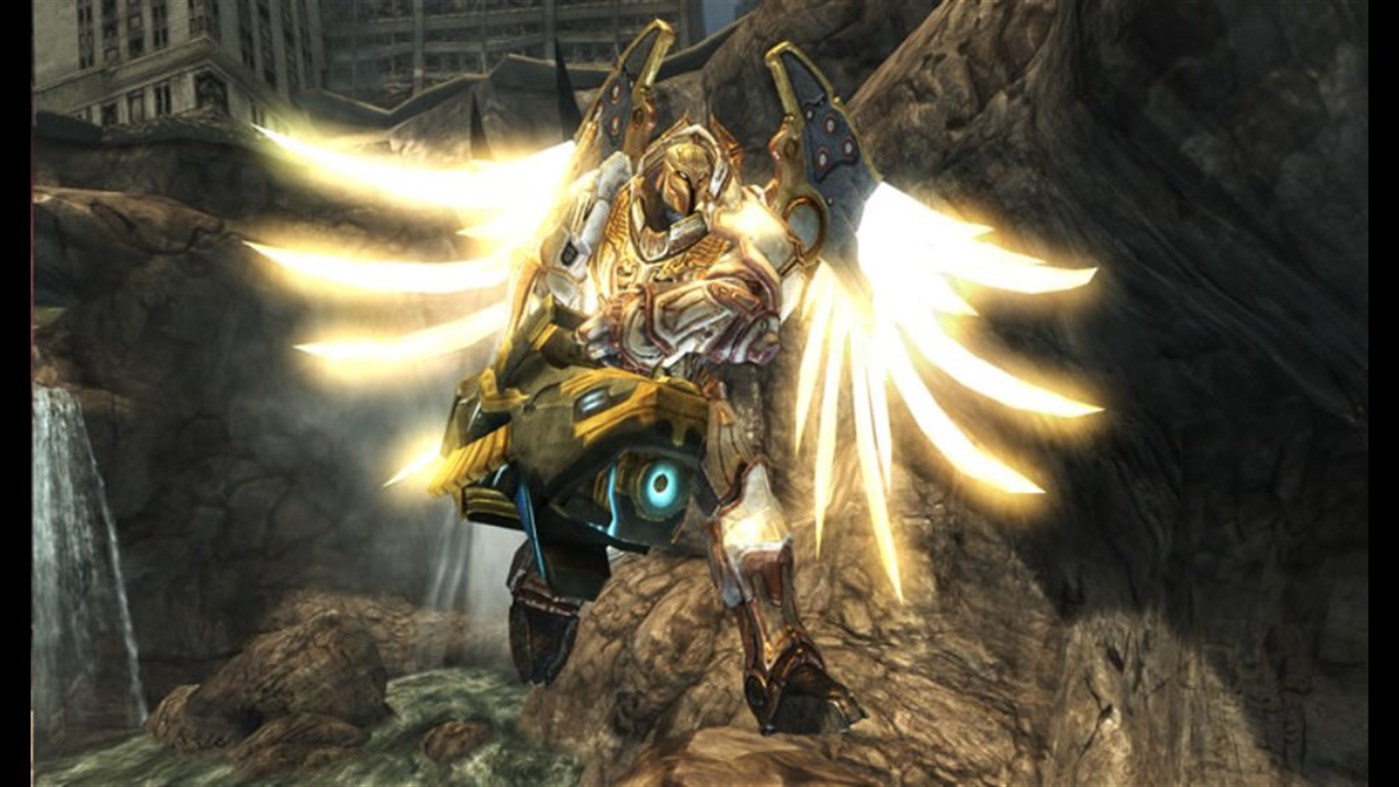 If you have missed out on Darksiders, this is your chance to grab the game for free. Just head over to this link and login using your account to claim it.

Darksiders was developed by Vigil Games and published by THQ Nordic. It has received three games so far. The whole trilogy is playable on the PS4 and Xbox One but if you don’t have the first game yet, this is a good time to jump in with the free offer.

Darksiders has also received a spin-off titled Genesis. The main story of this trilogy deals with the four horsemen of the apocalypse and offers an action game with elements of RPG. The game was first released for the Xbox 360 and PS3 back in 2010.

Previous Article
The Great Ace Attorney Collection Rated In Taiwan For PC, Switch, and PS4 But Not Xbox One
Next Article
The Division 2 Will Get Additional New Content Throughout This Year