Demon’s Souls is getting a full-fledged remake from Bluepoint Games. It doesn’t have a release window but the game was recently rated in Korea and Japan.

Demon’s Souls was originally developed by From Software in collaboration with Sony Interactive Entertainment Japan. The game launched as an exclusive for the PS3 and remained as such until the announcement of this remake for the PS5. Sony shared the announcement regarding Demon’s Souls remake during the State of Play even that took place in early Summer.

Demon’s Souls remake will be developed by Bluepoint Games who have proven their mettle with games like Shadow of the Colossus and Metal Gear Solid HD Collection. They have a long history of remastering games and just had recently worked on a remake of Shadow of the Colossus which will be followed by this upcoming game. 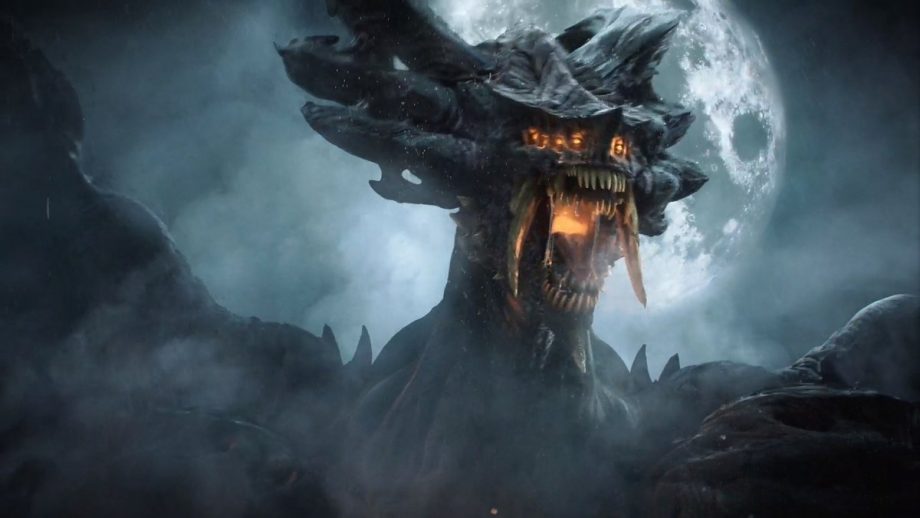 The first big news regarding the game is that it has been rated in Korea. It is also rated in Japan. Both of these ratings hint at the launch of the game being a lot closer than expected. This was echoed by former GameInformer editor Imran Khan, who said that the game was targeting the PS5 launch window but he can’t say this is still the case due to the COVID-19 pandemic possibly affecting development.

Sony has started to ramp up marketing for the PlayStation 5. They still haven’t revealed the price of the console or its release date but they are sticking with a Holiday 2020 release window. One of the launch games that is confirmed for the PS5 is Marvel’s Spider-Man: Miles Morales. In addition to this, Demon’s Souls, Ratchet and Clank: Rift Apart, and Horizon: Forbidden West are all confirmed for the PS5.

Demon’s Souls will be out exclusively for the PS5. It is a remake of the original game that is currently in development at Bluepoint Games. It will be published by Sony Interactive Entertainment Japan.

Tags:
Previous Article
Call of Duty: Cold War Is The New Game This Year, Reveal In Warzone
Next Article
Beat Saber Update 1.31 Is Out, Here Are The Patch Notes