Destruction AllStars is available to play now on the PS5 if you have a PSN account in Australia or New Zealand. Here are its resolution and frame rate.

Destruction AllStars is an arena-based vehicular combat game from developer Lucid Games. It will be released free for all PS Plus subscribers from February 2nd, however, if you have a PSN account in Australia or New Zealand and own PS Plus, you can download it beginning today.

Our friends at VGTech have released their technical analysis of Destruction AllStars running on the PS5. While the game was confirmed to run at dynamic 4K resolution, we had no idea of the range of this resolution. It appears that there is no native 4K support here and the game doesn’t manage to quite stick to the 4K target.

Here’s what VGTech had to say regarding the resolution of the game. 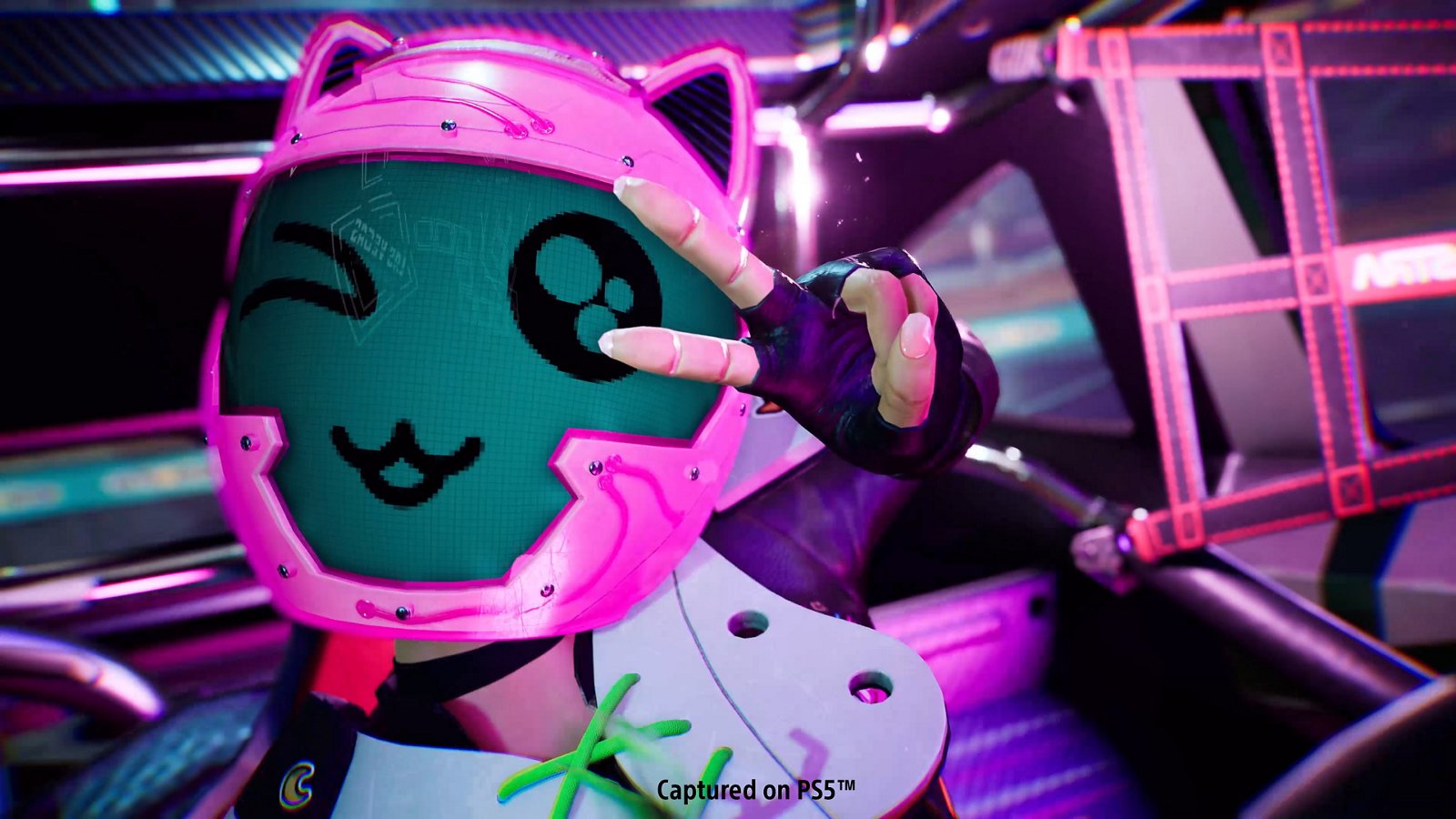 As for the frame rate, it targets 60 FPS and can drop as low as 46 FPS at the minimum according to the stats that were shared by VGTech. The mean frame rate has been counted at 59.17 FPS so this could be boosted with some performance updates post-launch, but it is still a decent result as the game has just launched.

Destruction AllStars is available on February 2nd exclusively for the PS5. It is available for free to all PS Plus subscribers.

PS5 Destruction AllStars Bundle Is Not Delayed, Might Be Substituted With Another Game
Salal Awan October 27, 2020

PS5 Destruction AllStars Bundle Is Not Delayed, Might Be Substituted With Another Game