Edge Magazine has shared their review scores for upcoming games including Persona 5 Strikers, Hitman 3, The Medium, and more.

Persona 5 Strikers will be out on February 23 while an early access version is available for those who have pre-ordered the game. It is a spin-off based on the Persona 5 brand that is also a sequel to the main story. The game features the Phantom Thieves and introduces new heroes and villains as well.

Edge Magazine’s critic doesn’t appear to like Persona 5 Strikers as much as its predecessor. The game has received a score of 6 out of 10 which puts it somewhere in the middle of the review paradigm. On the other hand, it has been received fairly well by other critics and currently holds a solid mid-80s score on Metacritic and Opencritic. 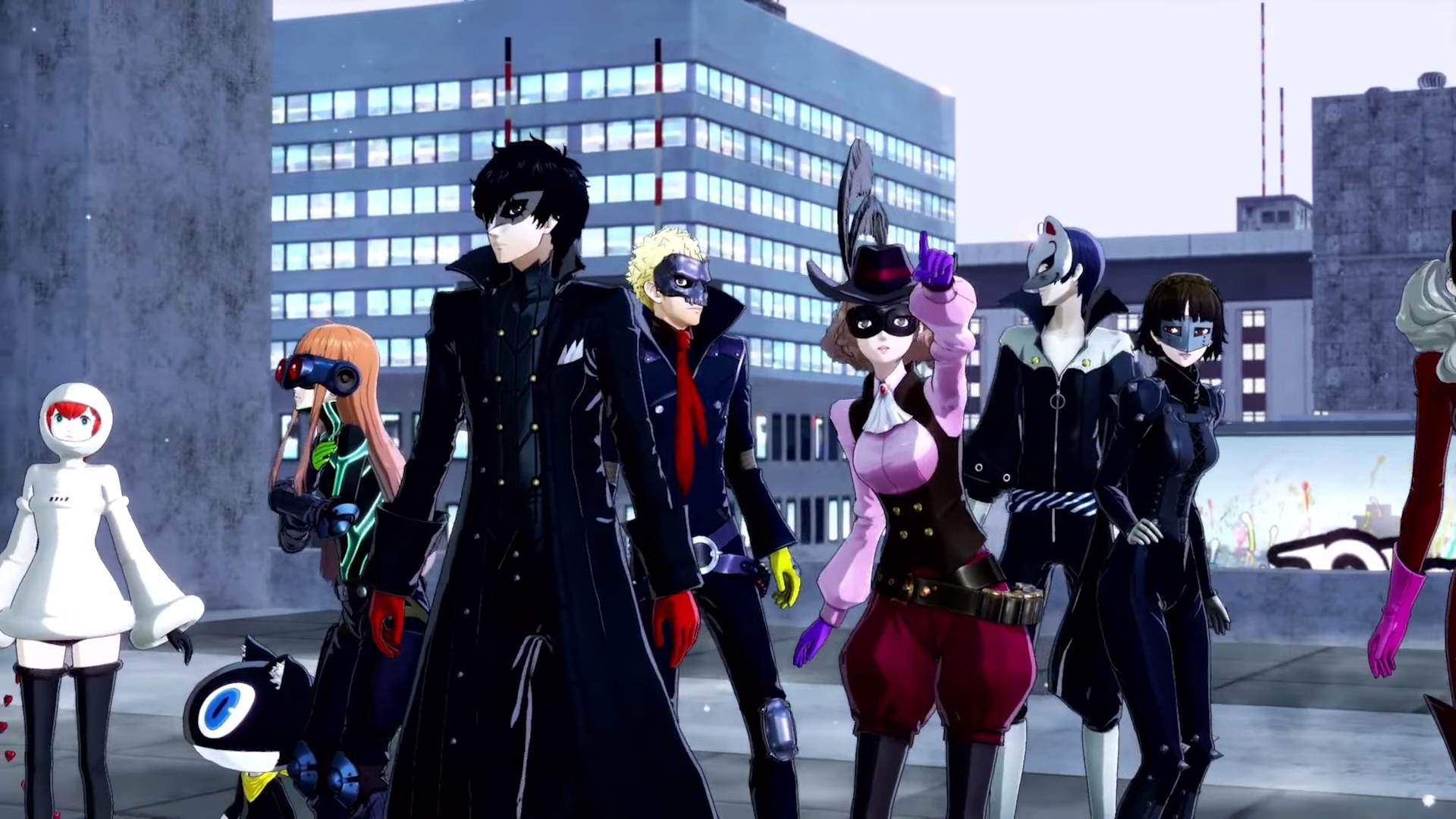 If we talk about the other games that Edge has reviewed in this issue, this includes Hitman 3, which is the highest scored game out of the lot. It has been rewarded a 9 by Edge Magazine. Edge Magazine review scores are usually the harshest among the industry.

Update: We have corrected the score for Persona 5 Strikers as clarified here.

Here is the complete list of scores for games that were reviewed by Edge Magazine. You can get the magazine either digital or physical in order to find out why they gave this particular score to games.

Edge Magazine is available as part of a subscription model or you can purchase the individual issues separately to read their coverage.

Previous Article
No Man’s Sky Update 3.21 Is Out, Here Are The Patch Notes
Next Article
Zelda: Skyward Sword HD Jumps To The Top of Amazon Best Sellers, Goes Out of Stock [Update]