Elden Ring players can enjoy a network test of the game that allows them to play through a good portion of the game on PS5 and Xbox Series X.

This Network Test also provides an early glimpse into the performance of the Xbox Series and PS5 version, so how well do they hold up? According to technical analysis, the PS5 version not only offers a better frame rate average but also faster load times than the Xbox Series X.

Elden Ring currently doesn’t support ray-tracing on the PS5 and Xbox Series. This is being planned to release as part of a free update after the launch of the game.

The loading times are faster on the PS5 compared to the Xbox Series X, but in general, the performance of the game needs to be improved to hit the 60 FPS target more consistently. The Quality mode also runs at an unlocked state, so it should be locked to 30 FPS to maintain consistency. It offers some other visual improvements like better shadows and higher draw distance. PS5 also has slightly better shadows compared to the Xbox Series X. 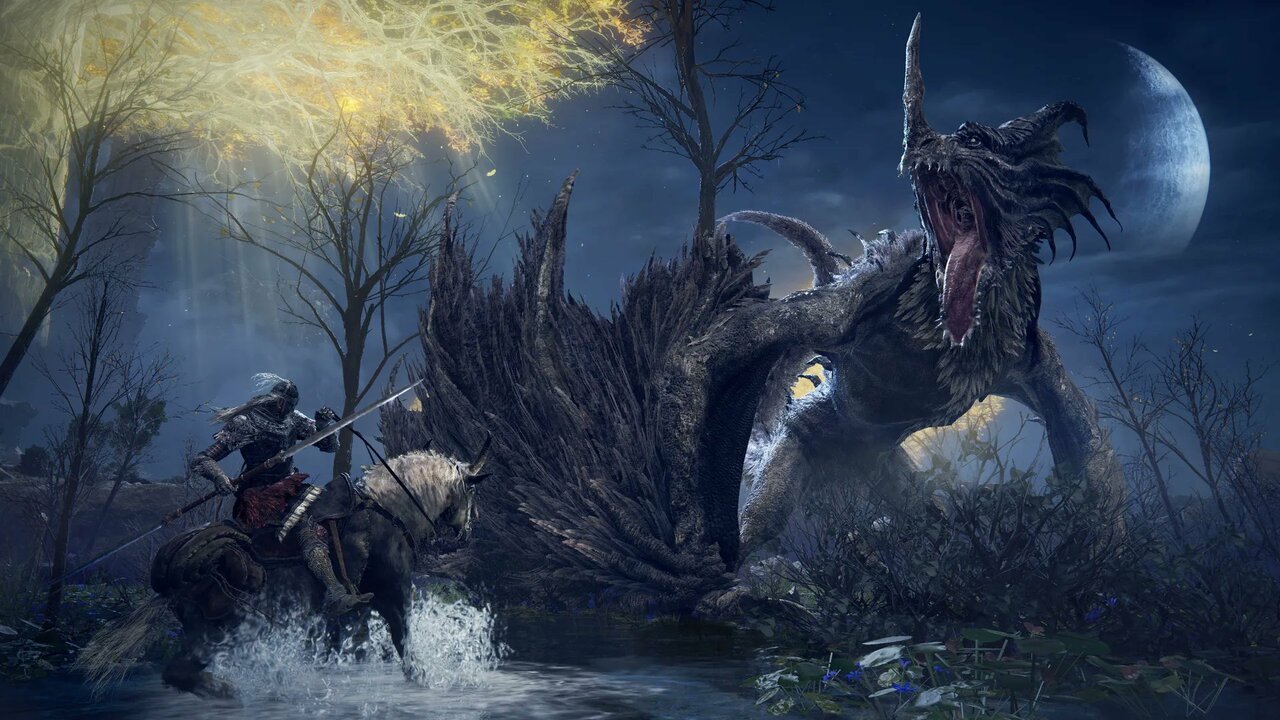 In the case of Xbox Series S, the game runs at 1440p resolution with an unlocked frame rate that fails to hit 60 FPS most of the time. As a result, it is not an ideal experience in its current stage.