Epic Games recently came under hot fire after a viral tweet linked one of their new Fortnite skin’s design to a fanart that was posted a while ago. This is now confirmed to be a hoax after the discovery of some new evidence.

Epic Games released a new set of Fortnite skins recently that also included a Taro skin. One of the artists, who shared a concept art on his Deviant Art profile had the same design as the Taro skin released by Epic Games. This led to some uproar after the tweet that compared these designs went viral.

Read Me: Sony Changes Policy For PSN, Now Will Offer Full Refund Within 14 Days Based On New ToS

Epic Games responded back to the accusations stating ‘We take these claims seriously and are in the process of investigating them.” After a couple of hours, fans made another interesting discovery that basically proved these allegations were fake. 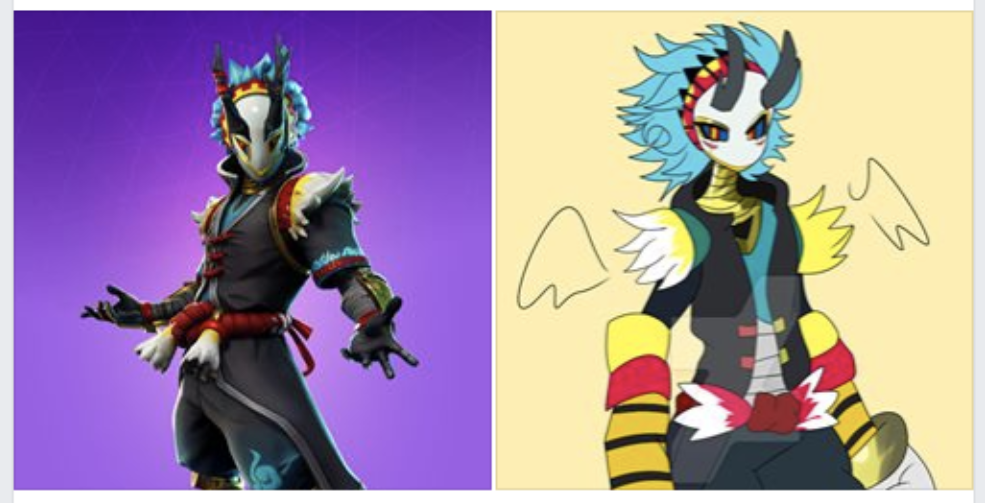 First, the tweet that started this whole case has been deleted but you can access a Web Archive version of it. It made a comparison of the Fortnite Taro skin and a fanart made by someone on Deviant Art. It was found that it was not an old artwork but it was updated after the release of the Taro skin.

The artist who started the allegations then deleted his Deviant Art profile but not before it was saved by a Twitter user. There is a post on Deviant Art that goes in detail about this whole issue confirming that Epic Games didn’t copy any fanart to create their Taro skin. Hopefully, this puts the matter at rest now.

Unreal Engine 5 Will Benefit From SSD Tech of PS5 But Can Also Scale Well To HDD
Ali Haider May 28, 2021