Final Fantasy VII Remake might offer some of the industry-best visuals but it was fairly inconsistent with low-res textures. This is fixed in the PS5 version.

One of the most notorious examples of low-resolution textures was the door to the room where Cloud stayed at the beginning of Final Fantasy VII Remake in the PS4 version. There are countless other examples including the ground around Midgard, flowers during cutscenes, and so on, all of which suffered from extremely low-resolution textures.

Due to the nature of this issue, it was assumed that this could be resolved with an update. It was never followed on by Square Enix and thus the game remained as such until now. Ahead of the launch of the PS5 version, the door textures might have been fixed.

This comes from a user who has an early PS5 copy and has shared a screenshot from the PS5 version which confirms that the door textures are now properly loaded on the PS5. 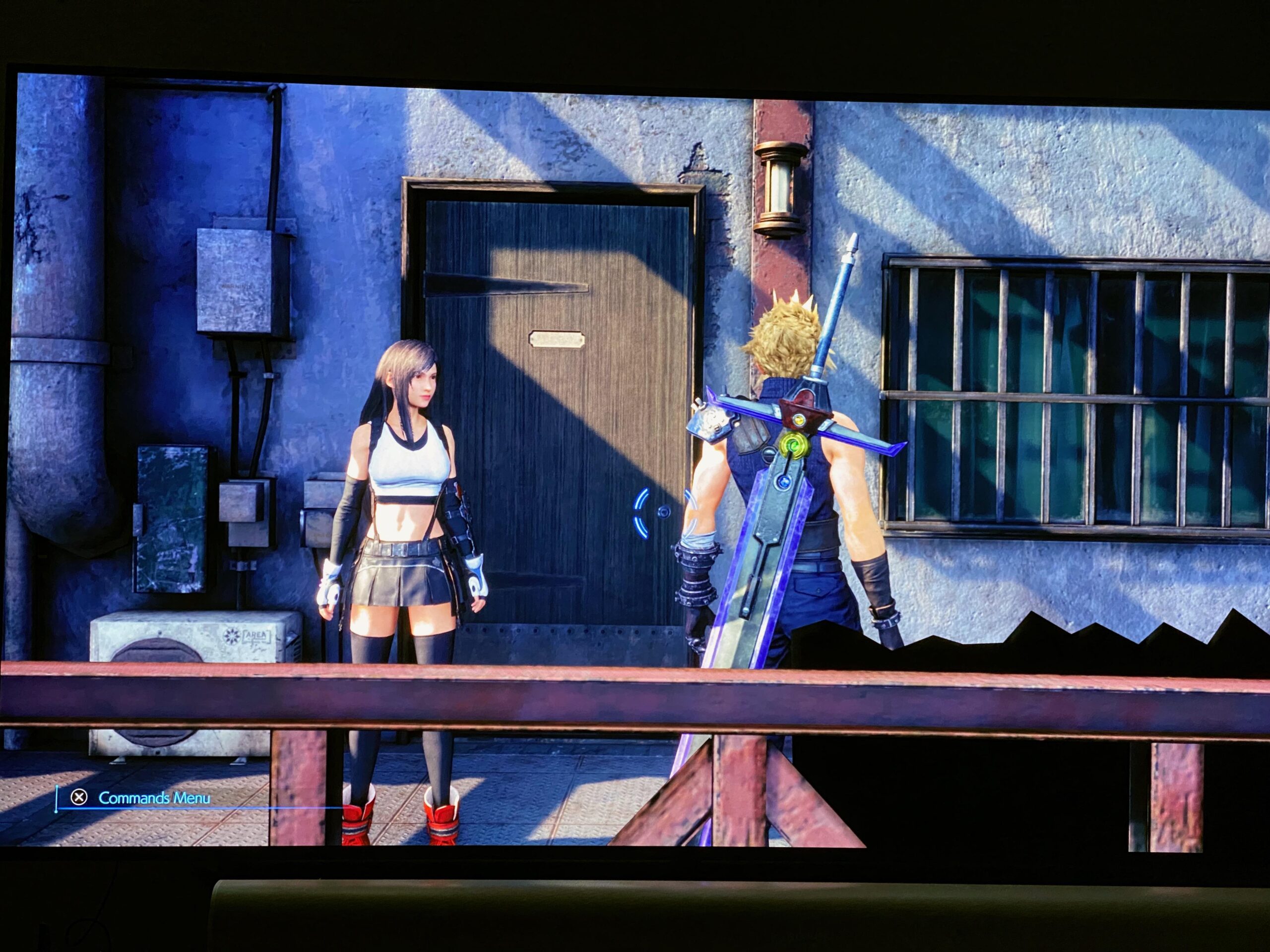 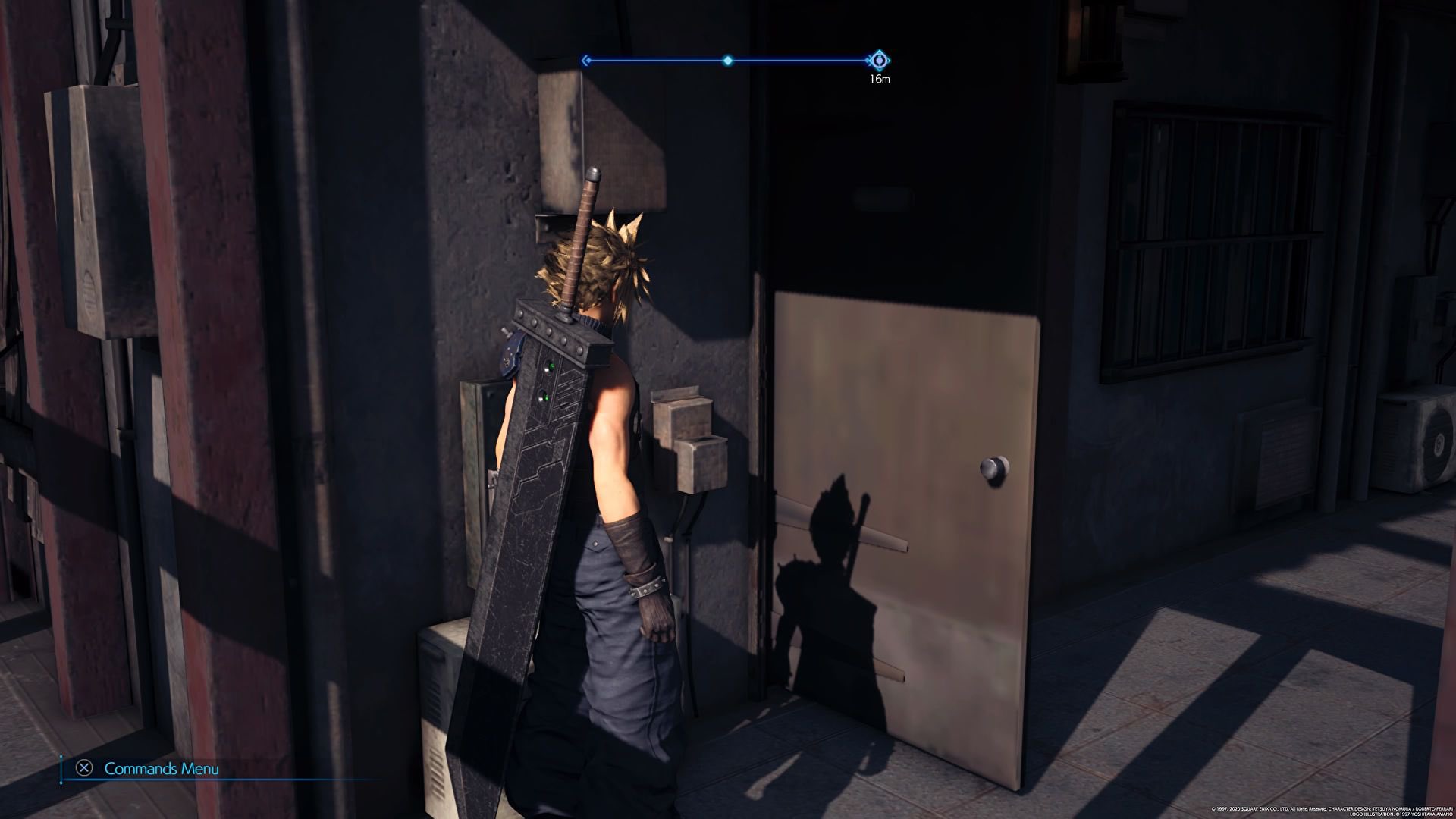 The comparison shows the original textures on the PS4 and the new textures seen on the PS5. These are not necessarily new textures because they were already found to be on disc on the PS4. Due to some issues with the engine, they never rendered properly in the game.