Final Fantasy XIV Will Get Content For 5 More Years, Other Platform Not In Consideration

Final Fantasy XIV will continue to get new content for at least five more years according to the game’s director Naoki Yoshida, who was interviewed by Washington Post.

In this interview, Yoshida talked about his experience with developing Final Fantasy XIV as well as discussed other platforms that they might have planned for the game in the future.

Square Enix is happy with the success of Final Fantasy XIV, which has achieved more than 30 million players after launching as a failure. It is an unlikely success story for the company and for a game in general that reached new heights with the launch of A Realm Reborn.

According to Yoshida, Square Enix wants to keep the support for the MMO going for five more years, which means there might be more expansions after Endwalker is released later this year. 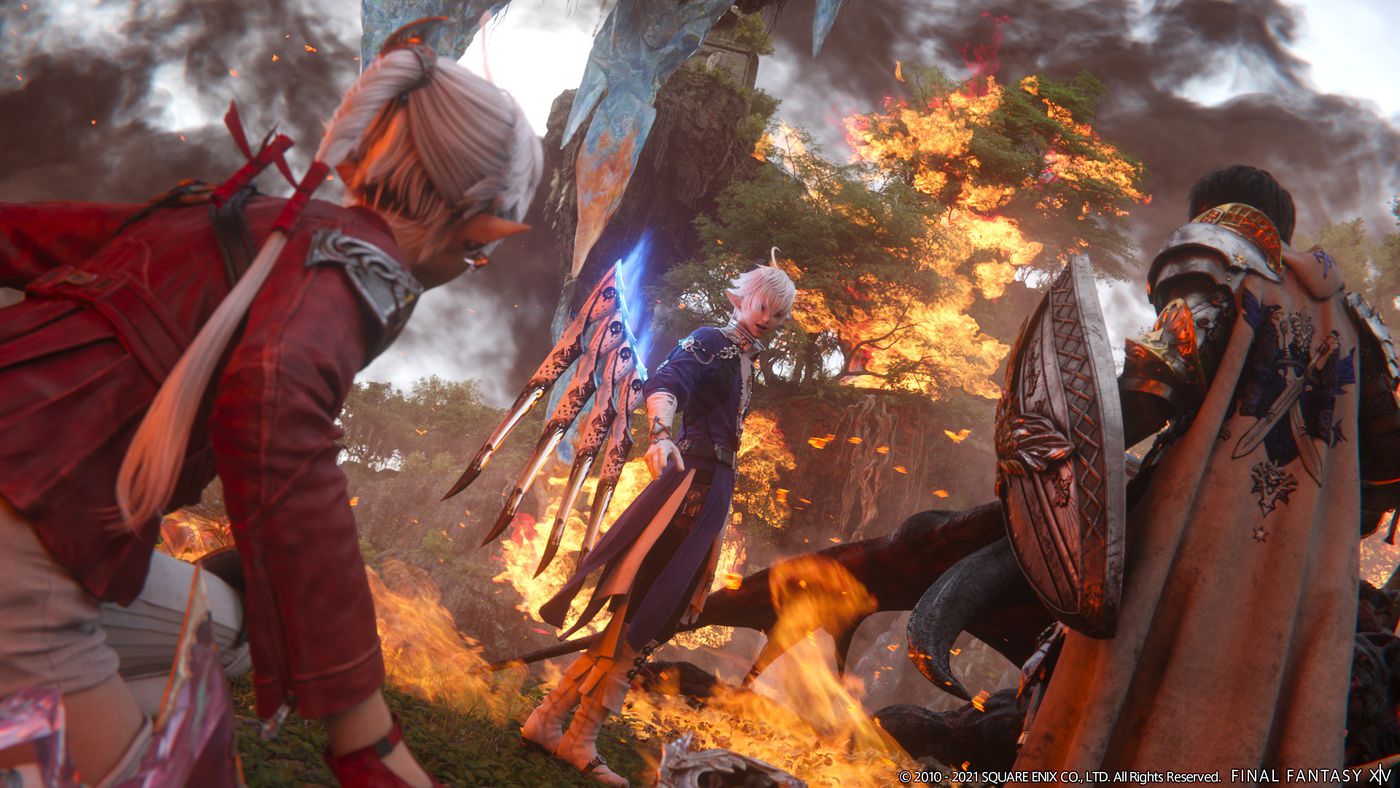 In addition to talking about the ongoing support for the game, Yoshida also mentioned any additional platforms suggesting that they currently don’t have the time and resources to bring the game to other consoles like the Xbox One/Series and Nintendo Switch. They are focused on creating the expansions and updates for the game for now.

We provide content on a fairly regular basis and our cycle is rather condensed,” Yoshida said. “And it is a fairly stable cadence that we continue to follow. … We have to think about long-term planning with additional platforms, we need additional testing for that particular platform. So it kind of exponentially grows the amount of resources that needs to be allocated.”

Final Fantasy XIV will get a PS5 update later this year. Aside from that, the live MMO is just going to continue on PS4 and PC without any additional platforms, at least until the release of Endwalker.