Square Enix has shared a new teaser for Final Fantasy XV Episode Ardyn Prologue, which will be a short anime based on the upcoming DLC.

Episode Ardyn deals with the story of the main antagonist, Ardyn Izunia, and dives further in his backstory. It will be released in March 2019, presumably along with the launch of the first DLC episode.

Final Fantasy XV Episode Ardyn Prologue anime is going to set the story heading into the DLC. The short teaser below gives a glimpse of what to expect from it. Take a look at it in the video below.

In addition to his anime prologue, Square Enix also shared the logo for the anime and artwork showing the key characters. Since this is the second anniversary for Final Fantasy XV, they have released a video to celebrate this occasion. 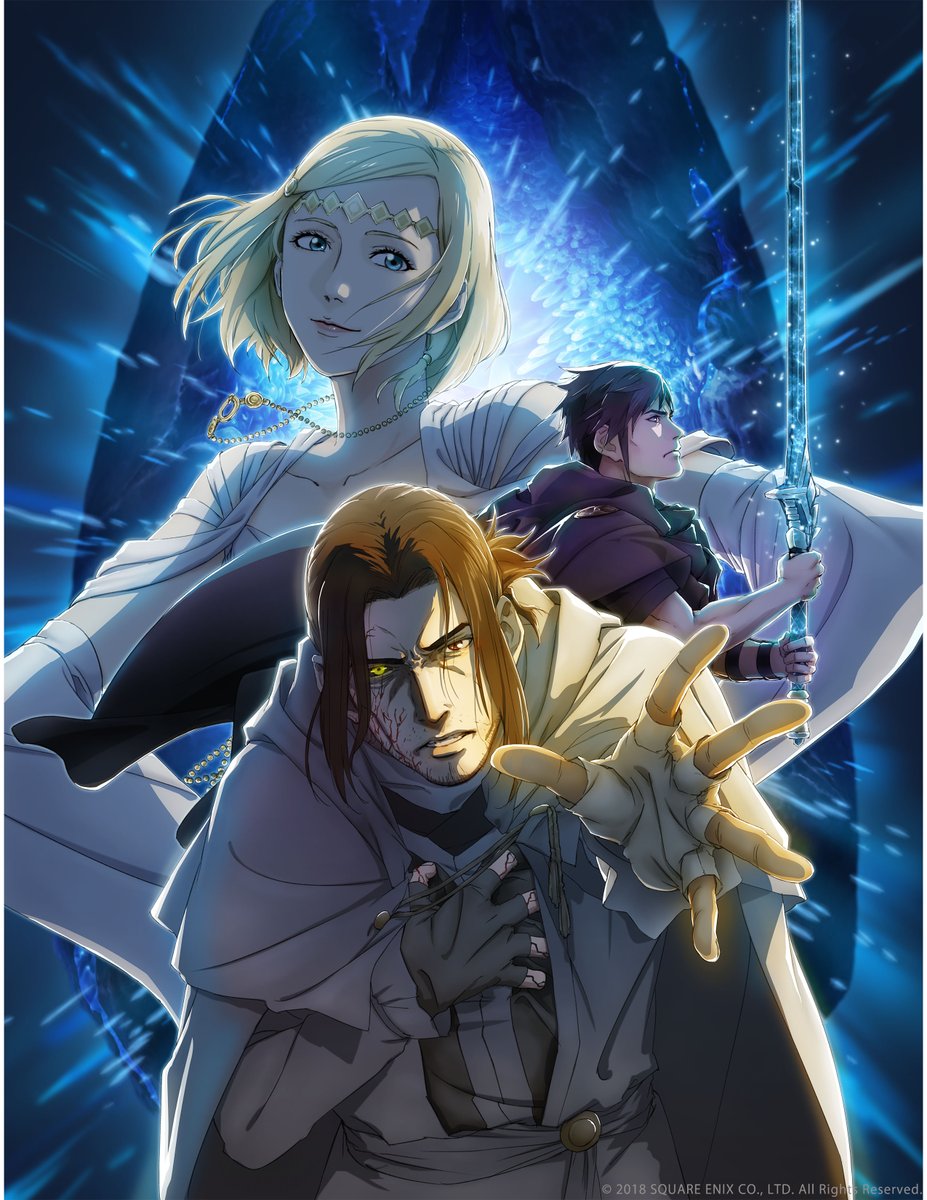 Keep in mind that this video might contain spoilers for the games or other multimedia released for it, but if you have already seen or heard enough from it, this is a good way to reminisce some memorable moments from it.

Previous Article
Godzilla: King of the Monster Character Posters Are A Thing of Beauty
Next Article
Aquaman Opens To $261M Worldwide, Spider-Man Into The Spider-Verse Opens To $56M

Final Fantasy XV Director’s Next Project May Be A PlayStation Exclusive
Muhammad Ali Bari May 25, 2022