Final Fantasy XV’s Noctis JP Voice Actor Has Versus XIII Script, Would Love To Talk About It One Day

Tatsuhisa Suzuki voices Noctis in the Japanese version of Final Fantasy XV and he has been with the project since it was called Final Fantasy Versus XIII.

Read More: Bloodborne Is Reportedly Getting Remastered For PS5 and PC

In the early days of its development, Kingdom Hearts game director Tetsuya Nomura was supposed to be the main guy behind this unique dark take on the Final Fantasy series. Things didn’t work out for the project and after remaining in hiatus for a long period of time, it resurfaced again as Final Fantasy XV. 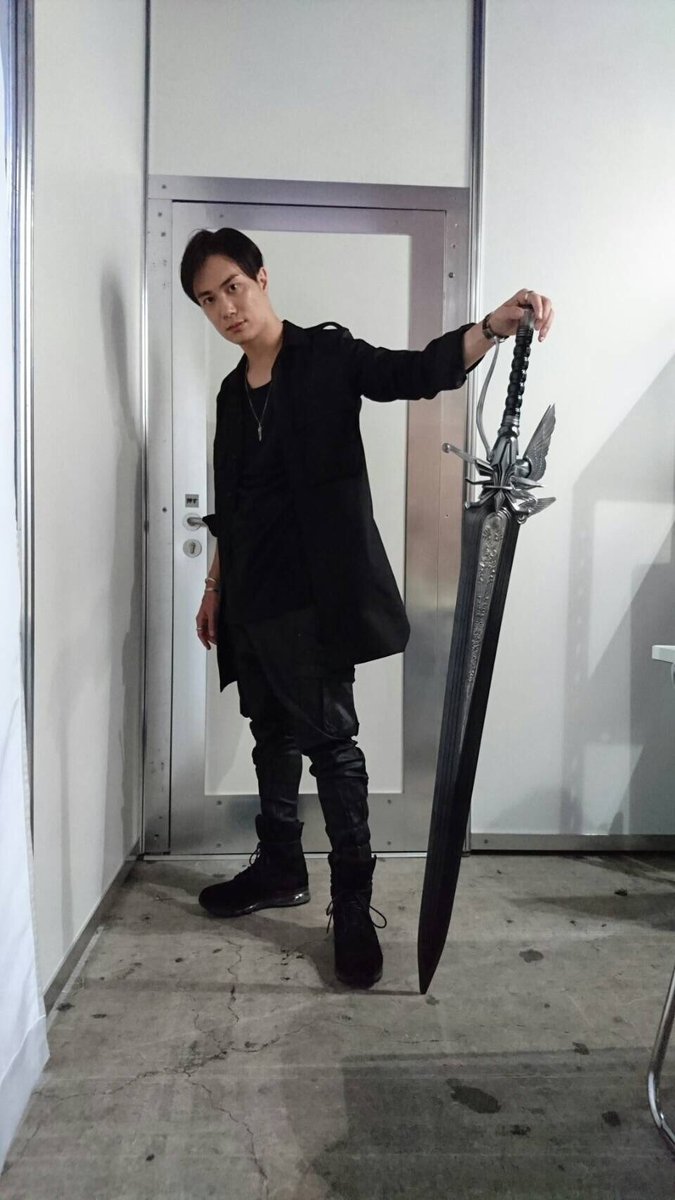 Tatsuhisa Suzuki, who voices Princess Noctis, has talked about his experience with the game in a series of tweets. He begins it by talking about how he received a wonderful gift from the Final Fantasy 15 team. He is happy to get the chance of playing as Prince Noctis. He mentions how he has placed the script of Versus XIII in the most prominent place.

Read More: Bioshock The Collection Performance Issues Can Be Easily Fixed On Xbox One X

Tatsuhisa mentions that he wishes to one day talk about Final Fantasy 15 and Versus. He has good memories of working on the project. Tatsuhisa is grateful to Nomura because he was the one who assigned him to the project in the first place.

Regarding the negativity surrounding the launch of Final Fantasy XV, Tatshisa said: “Oh, by the way, everything floating around the XV situation is wrong information. There was no one person who was bad or anything. It’s sad to see people believing these, so I want to correct this.”

Tags:
Previous Article
Resident Evil 8 Uncut Edition Listed For Pre-Order On German Retailer
Next Article
The Last of Us Part 2 Gets a Gorgeous Painting In Germany As Part of its Marketing