SIE is ramping up its marketing effort for The Last of Us Part 2. Fans have spotted a gorgeous painting featuring Ellie in Germany.

Some fans have spotted a painting of The Last of Us Part 2. It is still not finished with a small section of the painting still left to be completed, but it does show Ellie with her guitar. The artwork here resembles official art that showed Ellie sitting behind a tree.

The painting was first spotted by a user on Twitter and a clearer image was later posted to The Last of Us subreddit. Both of the pictures show the painting in great detail and it looks gorgeous. This type of marketing is nothing new for big blockbusters but it is great to see Sony utilizing it here for The Last of Us Part 2. 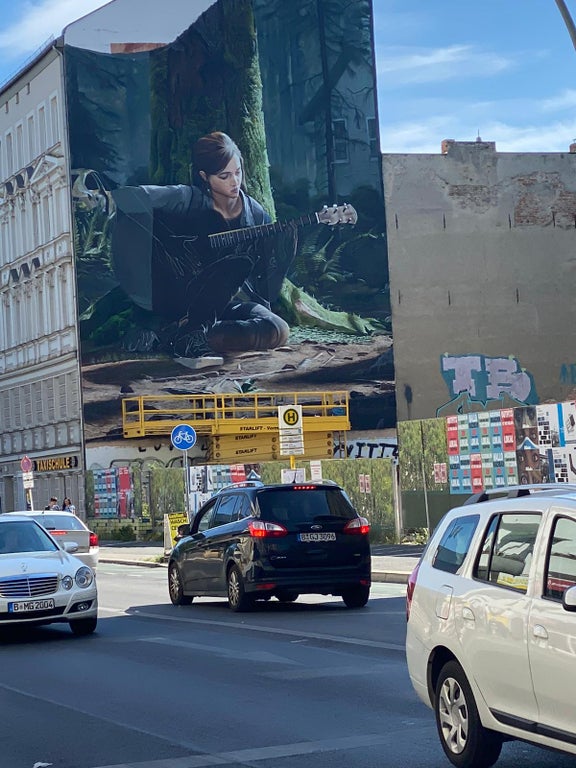 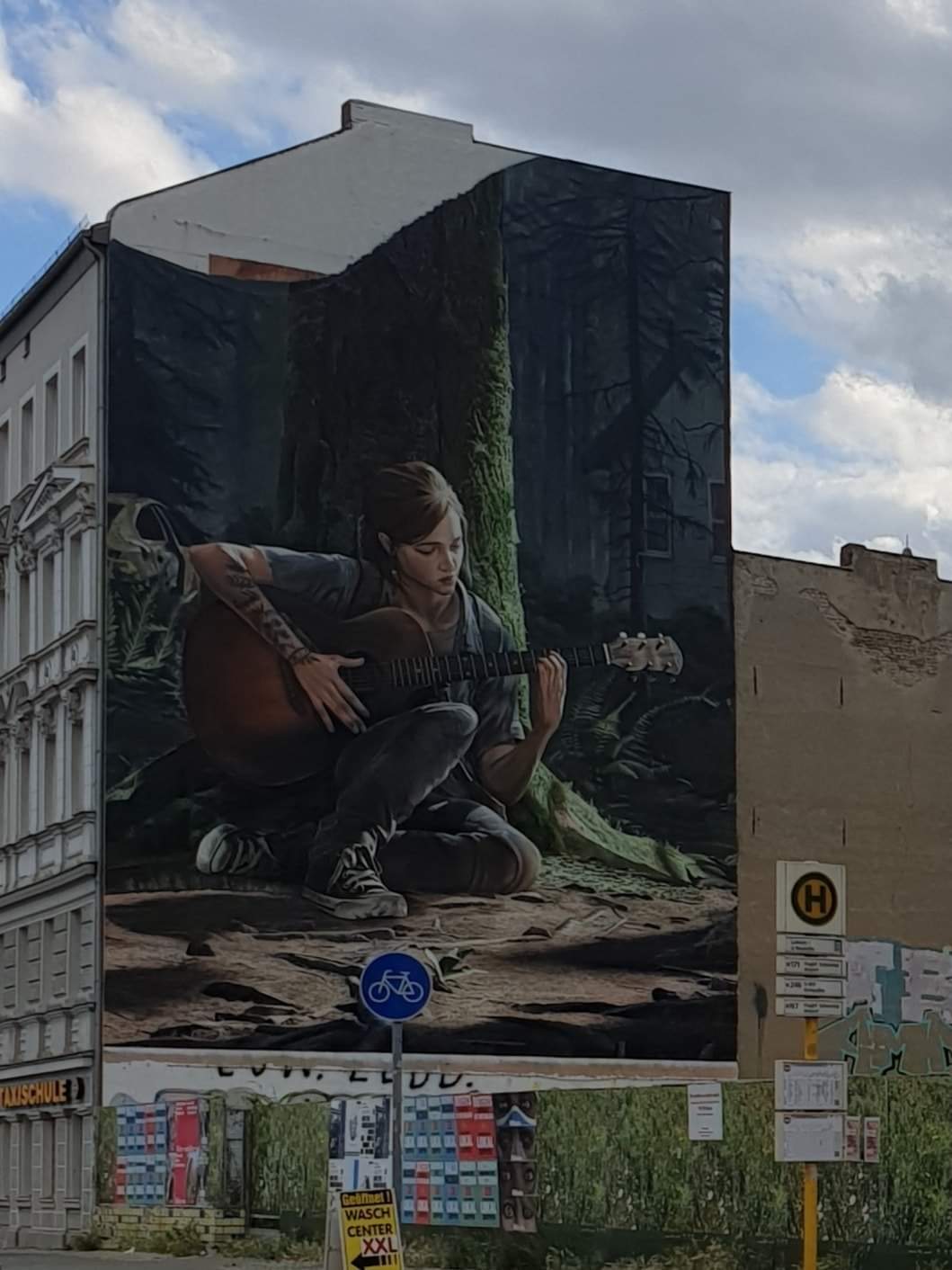 The top of the image has been left blank where the name of the game will be presumably written. The artwork itself looks great on the wall and if you are in Berlin, Germany, perhaps you might also recognize the place and can visit it yourself.

Sony is also showcasing ads for the game featuring a gorgeous cinematic TV spot. This was seen on ESPN among other places. The TV spot is just under half a minute while the extended version runs closer to two minutes.

Read More: Bloodborne Is Reportedly Getting Remastered For PS5 and PC

The Last of Us Part 2 will be out on June 19, 2020, exclusively for the PS4. It has gone gold a while ago and the review embargo for the game has been set for June 12, or close to a week before its official launch. It is one of the largest PS4 exclusives when it comes to the download size of the game.

Tags:
Previous Article
Final Fantasy XV’s Noctis JP Voice Actor Has Versus XIII Script, Would Love To Talk About It One Day
Next Article
PS5 – The Future of Gaming Event Set for June 11th