PS5 – The Future of Gaming Event Set for June 11th

Sony has moved the PS5 event from its June 4th date to June 11th. It has been confirmed through an official Twitch ad.

The event was originally set for June 4th but it was delayed to an unforeseen date. This has been now revealed to be June 11th. It was seen through an official ad on Twitch.

Read More: The Last of Us Part 2 Gets a Gorgeous Painting In Germany As Part of its Marketing

Sony will showcase games for the PlayStation 5 during this event. It can be seen on Twitch and YouTube. The timing of this event is June 11th at 9:00 PM (BST) or 1:00 PM (PST). 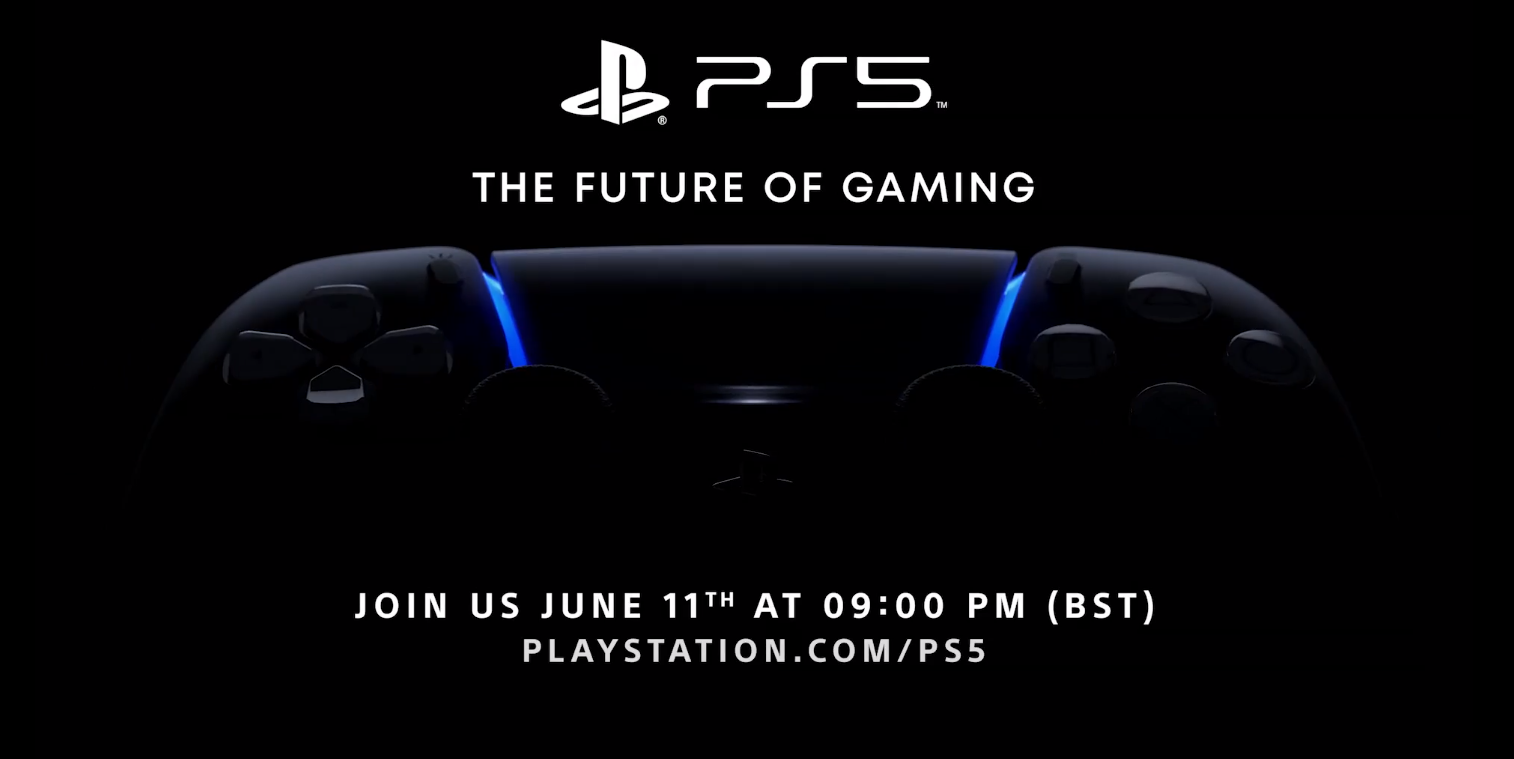 When it was first announced, it was revealed that this event will offer more than one hour of content. It will be mainly focused on showing games that are coming to the PS5 at launch.

Read More: Final Fantasy XV’s Noctis JP Voice Actor Has Versus XIII Script, Would Love To Talk About It One Day

“The games coming to PS5 represent the best in the industry from innovative studios that span the globe. Studios, both larger and smaller, those newer and those more established, all have been hard at work developing games that will showcase the potential of the hardware, ‘ said Jim Ryan in the original announcement for the event.