The Last of Us Part 2 has been rated by ESRB and the detailed description reveals some spoilers including the level of violence and sexual content.

The Last of Us Part 2 has been rated Mature M17+ by ESRB. This rating is not a big surprise considering the first game had received a similar rating. It appears that the sequel takes the level of violence and sexual content further and will apparently feature female nudity as well. 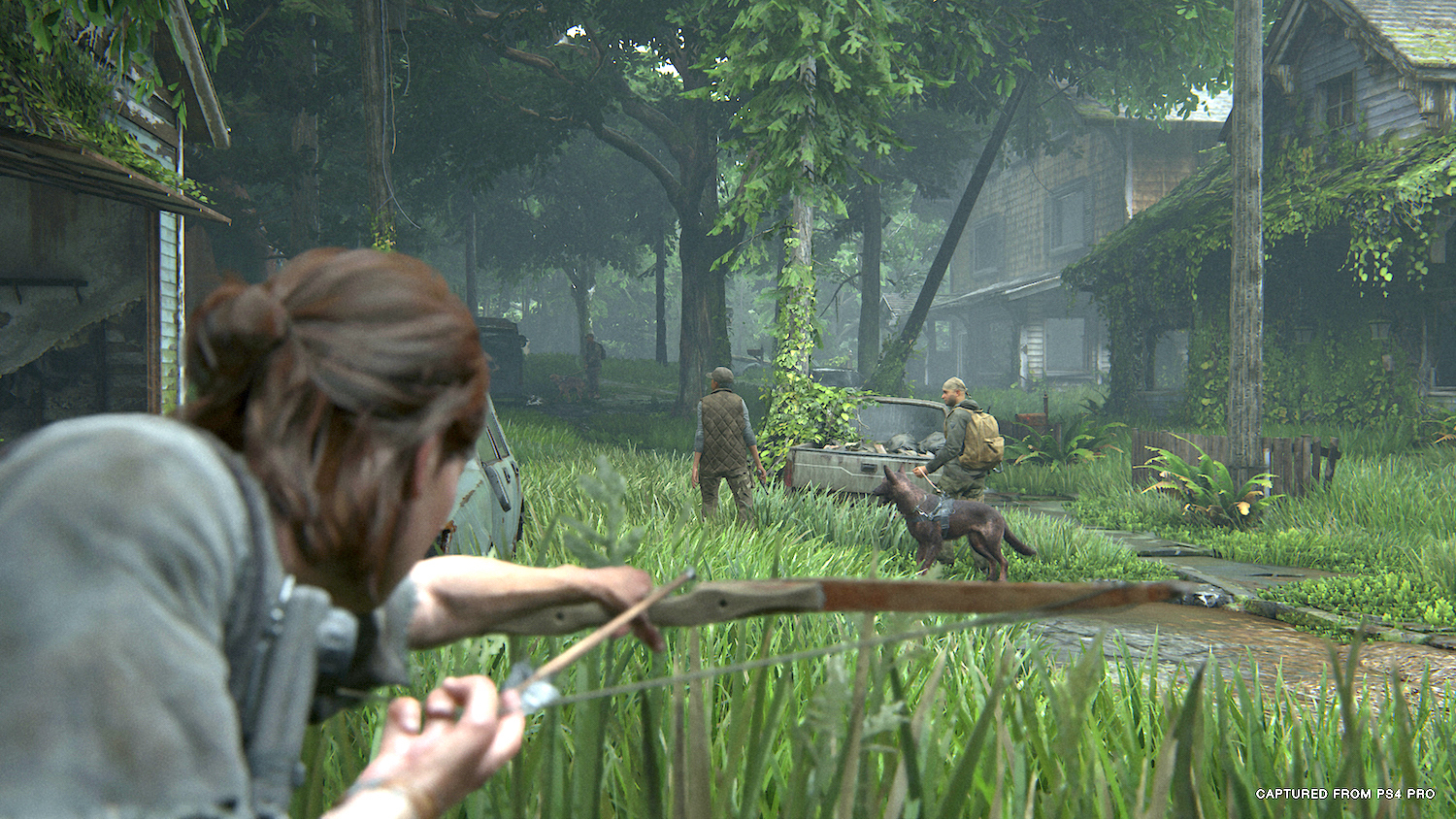 ESRB rating description could mention some spoilers so if you want to avoid getting spoiled, it is best to stop reading the description below.

This is an action game in which players follow the story of Ellie and Joel on their continued struggle for survival in post-pandemic Wyoming. From a third-person perspective, players traverse through small towns, wilderness, and ruin environments, using a variety of weapons (e.g., rifles, pistols, explosives, blades) to kill infected mutants and human survivors in frenetic combat. Some sequences enable players to use stealth attacks against enemies—approaching from behind, slitting their throats. Players can also use explosives to set enemies on fire or blow enemies apart into limbs/bloody chunks of flesh. Cutscenes depict further instances of violence: a human captive bound and hung from a noose before being disemboweled; assailants beating a restrained woman’s arm with a hammer; characters shot in the head with arrows; a man repeatedly pistol-whipped. The game contains some sexual content: a couple disrobing and briefly engaging in a sexual act; the couple is heard grunting/moaning as the screen turns black (depicted from the waist up with female toplessness). Some zombie creatures are depicted with exposed breasts and genitalia. One sequence depicts two characters smoking a marijuana joint in a room full of marijuana plants. The words “f**k” and “sh*t,” appear in the dialogue.