Final Fantasy XVI Graphics Are Still Being Worked On, Teaser Site Will Open In October

Final Fantasy XVI producer Naoki Yoshida has shared an update on the reveal trailer for the game. He has talked about opening a teaser site in October.

Naoki Yoshida was talking about this in a live stream for Final Fantasy XIV during TGS 2020. He shared an update on the status of Final Fantasy XVI. According to Yoshida, the graphics seen in the trailer were all real-time assets. Yoshida didn’t want to show a pre-rendered teaser, and they decided to show footage from the game was actually representative of the real-time assets.

However, he does acknowledge that they haven’t done any optimization or tuning for the graphics yet. They do realize that the graphics were rough during the reveal trailer, however, since this is not the final representation of what they plan to achieve with the game, they can be improved by the time it releases. 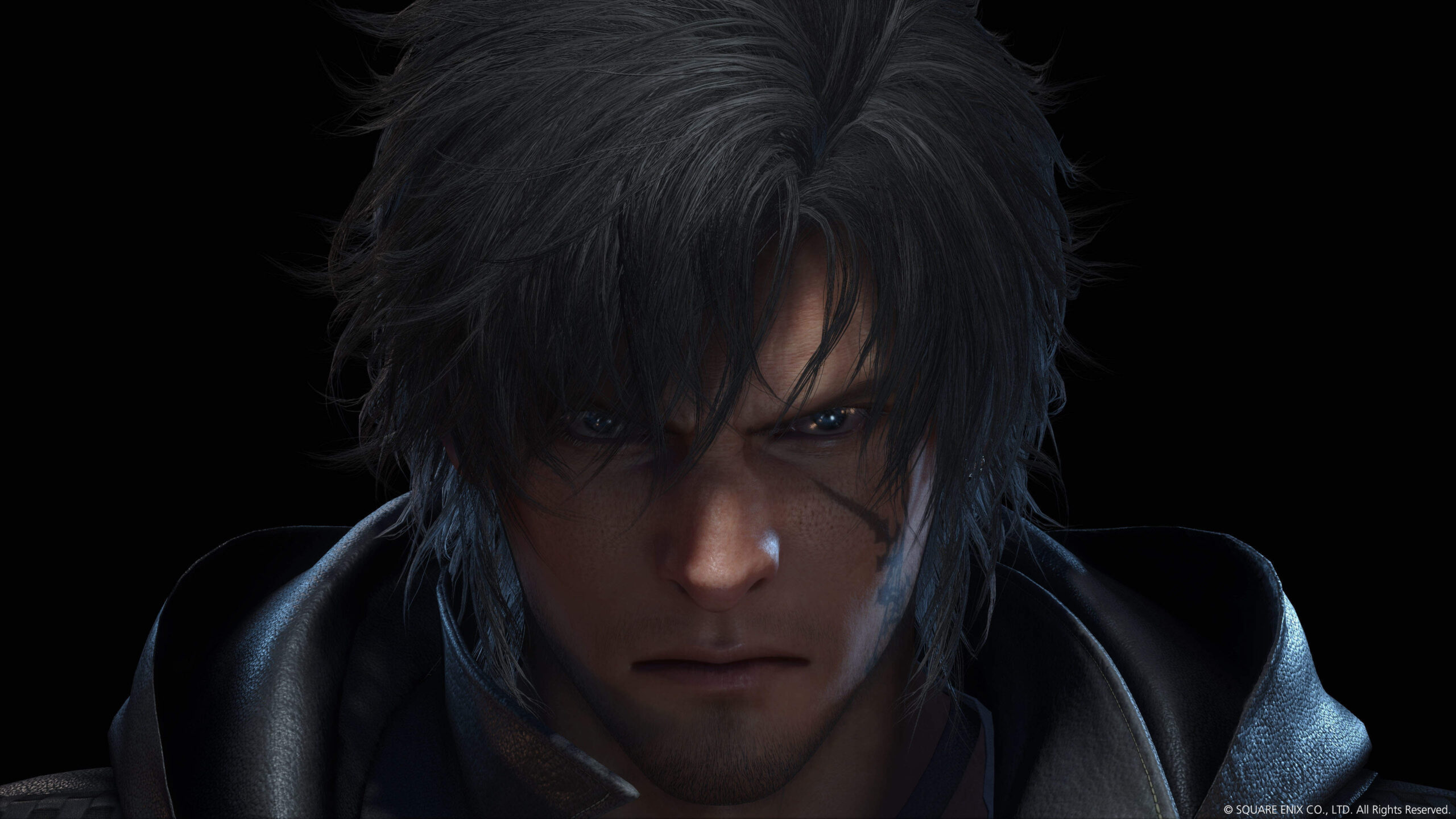 Their next update will be in October when they will open a teaser site that might give an overview of the world and characters. The next big information blowout is planned for 2021 and Yoshida didn’t share a release window for it. He also acknowledged how the long development time and delays for the series have made fans skeptical of it actually releasing soon, however, this is why they went for real-time footage instead of a fancy CG teaser.

The game was shown running on a PC that was representative of the PS5 version, however, after the reveal, it was confirmed to be exclusive by Sony that is reportedly timed console exclusive.

Final Fantasy XVI is being developed by Creative Business Division 3 of Square Enix. They have worked on Final Fantasy XIV and are currently developing the next mainline game under the direction of Hiroshi Takai. The game went into full-development last year and according to a report, it is in development for the past four years and will launch sooner than most people think.