Fire Emblem: Three Houses is getting its first review out ahead of the game’s launch, which is set for July 26. It is the first brand new Fire Emblem that is releasing for the Nintendo Switch.

Japanese magazine Famitsu has shared the first review for Fire Emblem: Three Houses ahead of its launch. They have given the game a rating of 37 out of 40. This rating is based on the score given by four different reviewers. Each rates the game on a scale of 1 to 10 and the combined rating is usually the overall score. 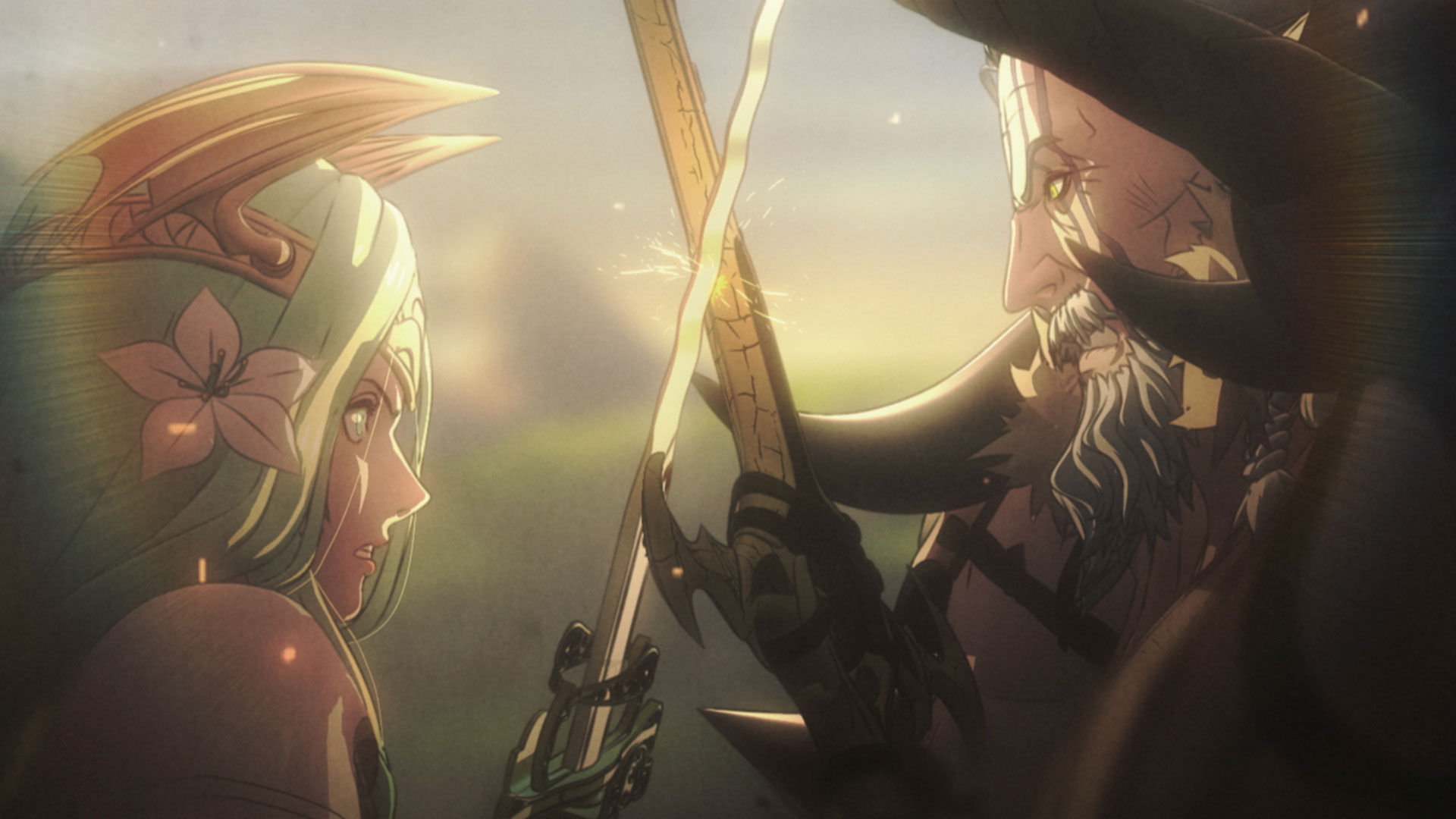 Fire Emblem: Three Houses is actually one of the highest-rated games in the series. It has received a better score than most of the Fire Emblem games that were released for the Nintendo 3DS, and there were three of them.

While Fire Emblem: Three Houses previews were going up, there was no information provided on the review embargo for the game. We already know how long the game’s story will be, and it is close to 200 hours long for completing it with all three houses. There is also some information on what the expansion pass will contain for the game.

Read More: UPlay Plus: Here’s The Full List of Games Available On Service