Microsoft has confirmed the list of games that will be leaving Xbox Game Pass in August 2020. This includes Devil May Cry 5 and Kingdom Come Deliverance.

At the start of every month, Microsoft usually updates the Xbox Store to list the games that will be leaving their Game Pass subscription service. For August, they have confirmed the following three games.

Devil May Cry 5 is the big one here. It was originally announced as part of the Xbox Game Pass back during Gamescom 2019.  Microsoft had the game available on their service for a whole year by now so it is finally being taken down. 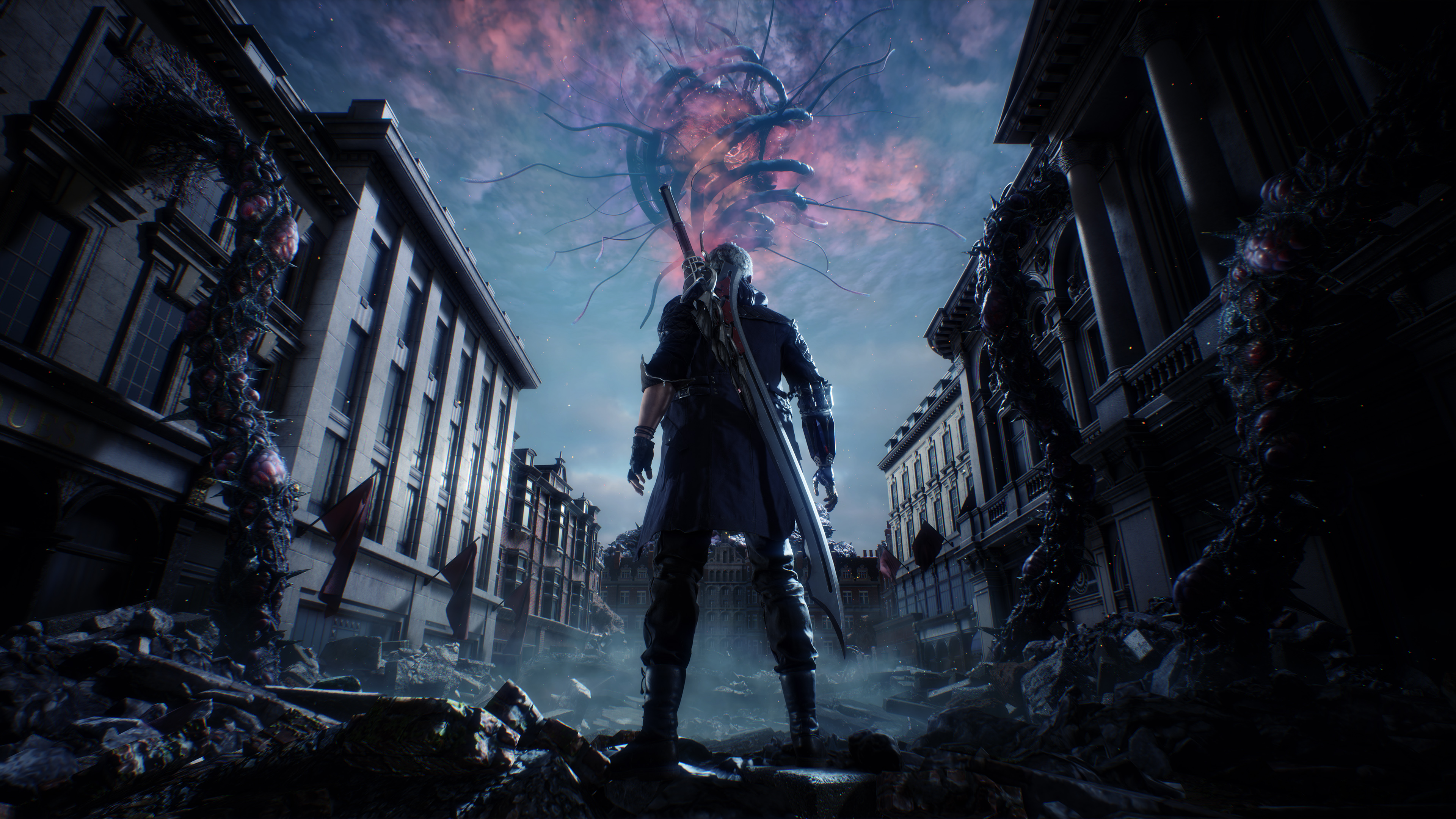 In addition to Devil May Cry 5, Kingdom Come Deliverance will be taken down from the service later this month. It is a first-person Western RPG set during the Medieval times. It was developed by Warhorse Studios and uses Cry Engine. The game has received post-launch DLCs and further content updates that were a part of the Royal edition. This edition is not a part of the Xbox Game Pass.

Finally, we have Yoku’s Island Express. This is a charming platformer that combines puzzles solving, platforming, and exploration with pinball. It is available on a variety of platforms and includes a pinch of Metroidvania elements as well. If you are eager to test an experimental indie game that is fun to play, Yoku’s Island Express is a good contender.

Read More: Diablo Immortal Gets a New Trailer at ChinaJoy 2020

All three of these games will be leaving the Game Pass subscription service at the end of the month. If you are interested in finishing them, there is still some time left before they are removed from the service so make sure you can complete them before they are taken down.

Tags:
Previous Article
Silent Hill Series Finally Gets An Official Twitter Account From Konami
Next Article
SoulCalibur 6 Update 2.21 Is Out, Here Are The Patch Notes