Microsoft has confirmed the games that will be leaving the Xbox Game Pass subscription service in December. Here’s what you need to know about it.

Xbox Game Pass is a great subscription service for those who don’t buy many games. It keeps adding blockbusters every month and also has all Microsoft’s first-party output available to play on day one, which significantly boosts its appeal. Microsoft has just shared an update on the Xbox Game Pass lineup for December confirming The Witcher 3 and a couple of other games.

In addition to sharing the announcement of these upcoming games, they have confirmed the games that will be leaving the service at the end of December. 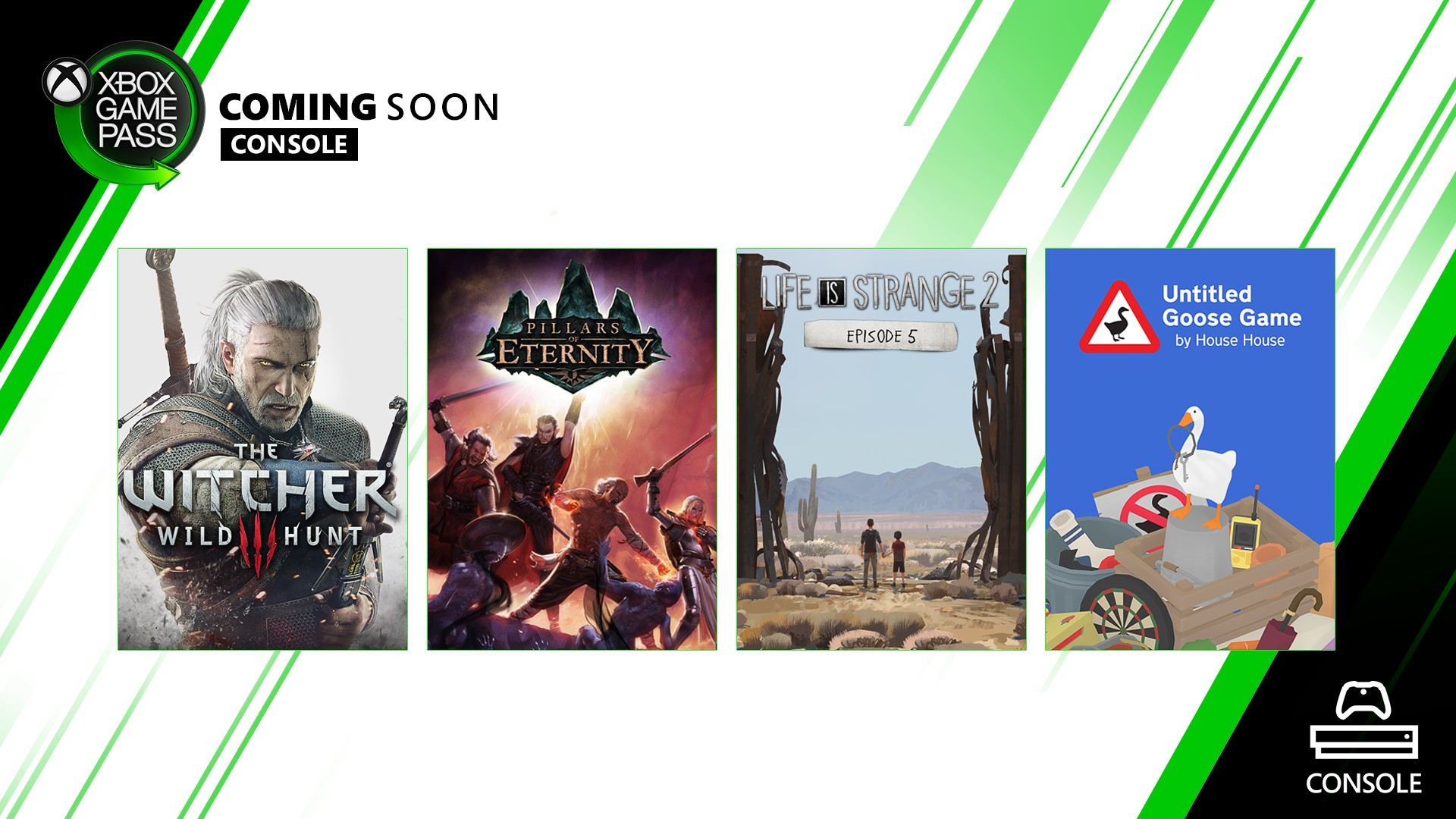 Here are the two games that will be leaving the service soon. You can also grab them if you want to keep playing them with an additional 20% discount if you already own Xbox Game Pass.

Microsoft has also revealed the Quests that are available to complete for all the subscribers. Here’s what you can look forward to this month.

Make sure to earn these achievements to gain the points if you are interested in this program. For further details, you can check out the official Xbox Wire blog.