Gears of War 5 Review Embargo Date Has Been Revealed

Gears of War 5 is one of the most anticipated Xbox One exclusives which is out later this year. Here’s when the reviews will be out for the game.

Gears of War 5 is continuing to get strong impressions based on the early previews. The campaign for the game was kept under wraps and since the launch is getting closer, critics have been given early access to it and there are a lot of positive impressions.

The full review embargo for Gears of War 5 still hasn’t been taken down, as the game is just a week away from release. The review embargo will be lifted on September 4 at 6:00 AM PST. It is almost six days ahead of the full launch but those with the Ultimate Edition or Xbox Game Pass can play it on September 6th. 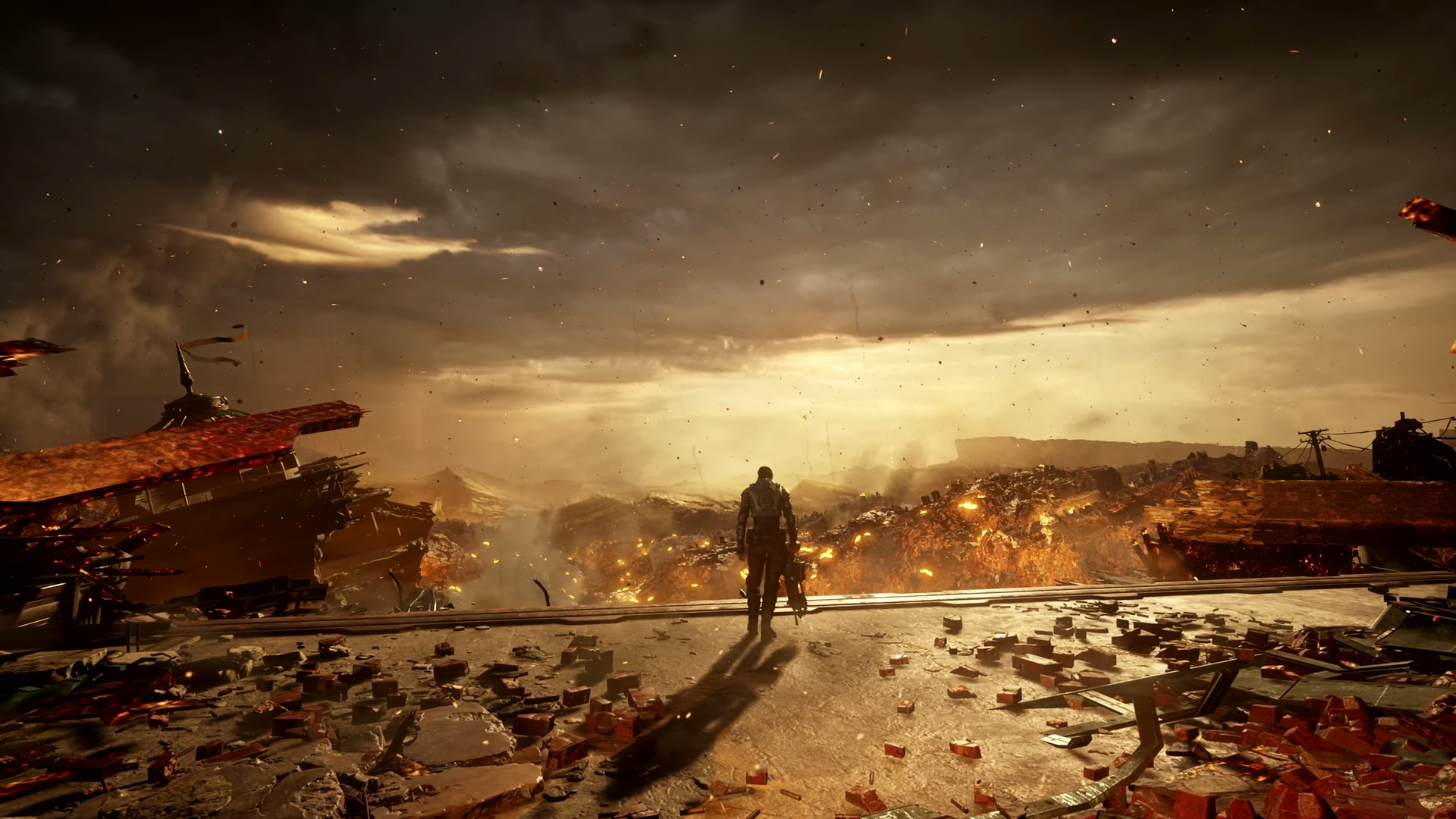 Gears of War 5 pre-load is also available through Xbox Game Pass or for those who have the Ultimate Edition of the game. The download size of the pre-load has been estimated to be 57 GB which doesn’t count any of the day one updates that might release during the launch day.

This will be the first game in the series to launch simultaneously on both the Windows 10 Store and Steam. You can get the complete system requirements to find out if it will run on your PC. It will also come to Xbox One and support the enhanced hardware of the Xbox One X.