Ghost of Tsushima could become one of the biggest openings for first-party published games in Japan based on early pre-sales data for the game.

Japanese retail store COMG has shared the latest sales data for Ghost of Tsushima and it paints a highly positive picture for the sales of the game. In their data, it was shown that Ghost of Tsushima has almost double the number of pre-orders compared to The Last of Us Part 2 and Death Stranding. Both of these games opened fairly respectable numbers in Japan. 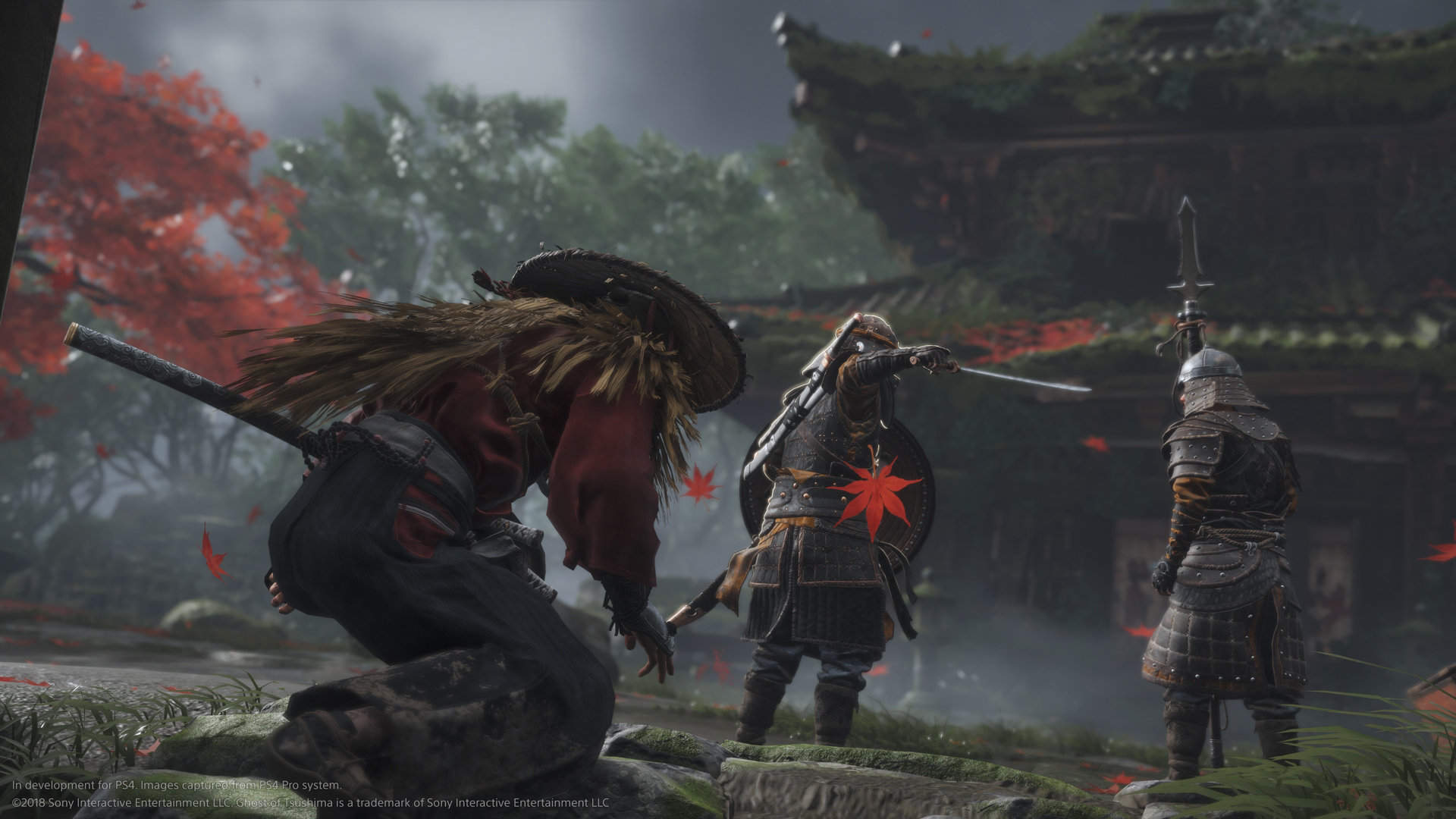 First-party games that are developed by Sony Worldwide Studios haven’t really cracked 200K units in their opening week so far and it looks very likely that Ghost of Tsushima will pass this milestone in its launch week. It currently has 306 points on COMG for pre-sales data. It should easily translate to an opening that is north of 200K units and possibly even 300K units which should make it one of the biggest openings for first-party games in Japan.

While Ghost of Tsushima is set in feudal-era Japan, it was made by a Western studio, Sucker Punch. The game so far has received great reviews by critics in Japan which should help with the opening week sales. It could become one of the best-selling first-party games this generation for Sony Interactive Entertainment in Japan.