Microsoft had announced more than 50 show floor demos during Xbox Summer Game Fest and they are available to download from the Xbox Live Store.

Microsoft will hold their Games Showcase for the Xbox series of consoles on July 23. They have plans to release a whole bunch of demos that will be playable through the Xbox Live Store. Ahead of their event, the Summer Game Fest has gone live with 50 out of the 60 announced games getting a demo on the Xbox Live store.

Summer Game Fest is a part Geoff Keighley’s games showcase which was supposed to be a replacement for E3 2020. There were multiple new games and hardware-related announcements made starting from April and will continue until the end of August. 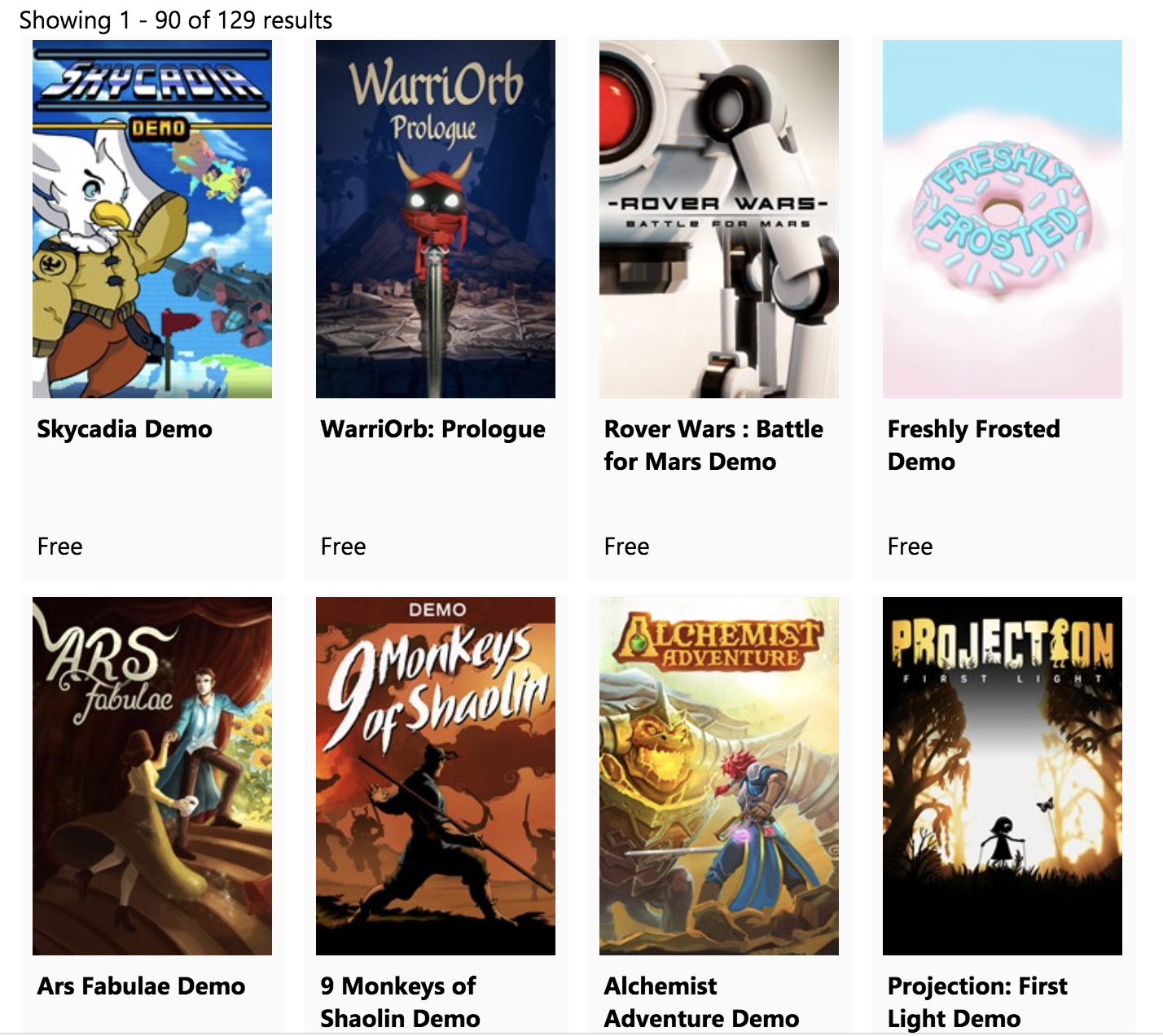 As part of the Summer Game Fest, Microsoft is offering multiple demos that could have been taken from games that were available on the show floor at E3, but due to their cancellation, they can be played online.

You can have a look at the list of games here. Some of the demos are for recent games like Destroy All Humans! by THQ Nordic, which is out on July 27. These demos will be available for a very limited time so if you are in the market for the latest and hottest indie games, perhaps have a look at the demo section to determine if any of the upcoming games fit your criteria.