Marvel’s Spider-Man: Miles Morales has an optional performance mode letting the game run at 4K and 60 FPS, according to Insomniac Games.

Insomniac Games shared a tweet that confirmed this news. Judging from the wording in the tweet that called it optional, it is entirely possible that this mode might render using a custom upscaling solution like a checkerboard or runs at a dynamic resolution. The default quality mode could run at a locked native 4K resolution but with 30 FPS, however, this hasn’t been officially confirmed by Insomniac Games. 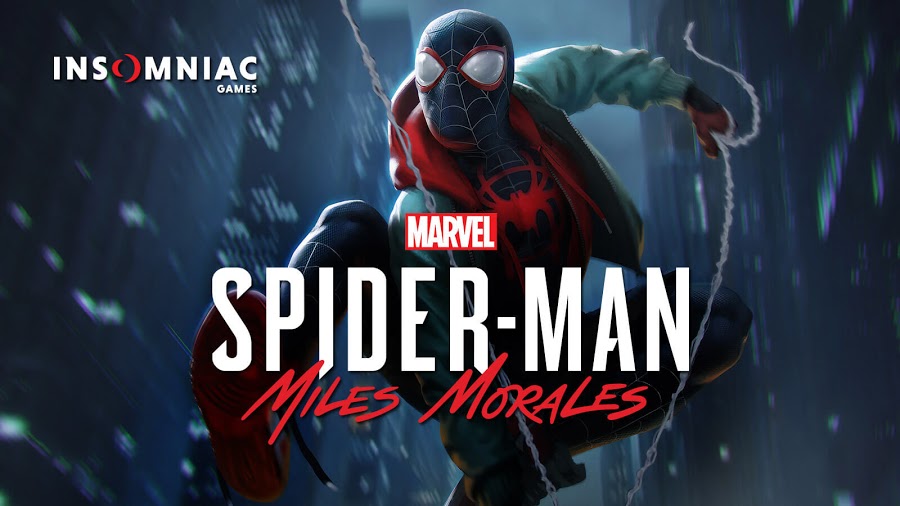 In a post on the official PlayStation Blog, Insomniac Games confirmed that the game “will show off near-instant loading, ray-tracing, 3D audio and the DualSense controller.” All of these features have been highlighted as part of the PlayStation 5 with the load times now removed thanks to the super-fast SSD. The developers have also upgraded “characters with 4D scans and improved skin shading for more realistic looking characters and spline-based hair that moves far more naturally.”

Marvel’s Spider-Man: Miles Morales is confirmed to launch alongside the PlayStation 5 in Holiday 2020.