Ghost of Tsushima is one of the many first-party games by Sony to face a potential delay as its release date has been updated on the PlayStation Canada website.

Ghost of Tsushima had a major preview recently in the Official PlayStation Magazine UK. The developers had assumed at that time that the game is still on track to launch on June 26 despite the current situation with the COVID-19 pandemic. It has led to delays for two major first-party games published by Sony Interactive Entertainment: The Last of Us Part 2 and Marvel’s Iron Man VR.

Read More: PS4 Has Sold Through 9 Million Units In Japan Faster Than The PS3 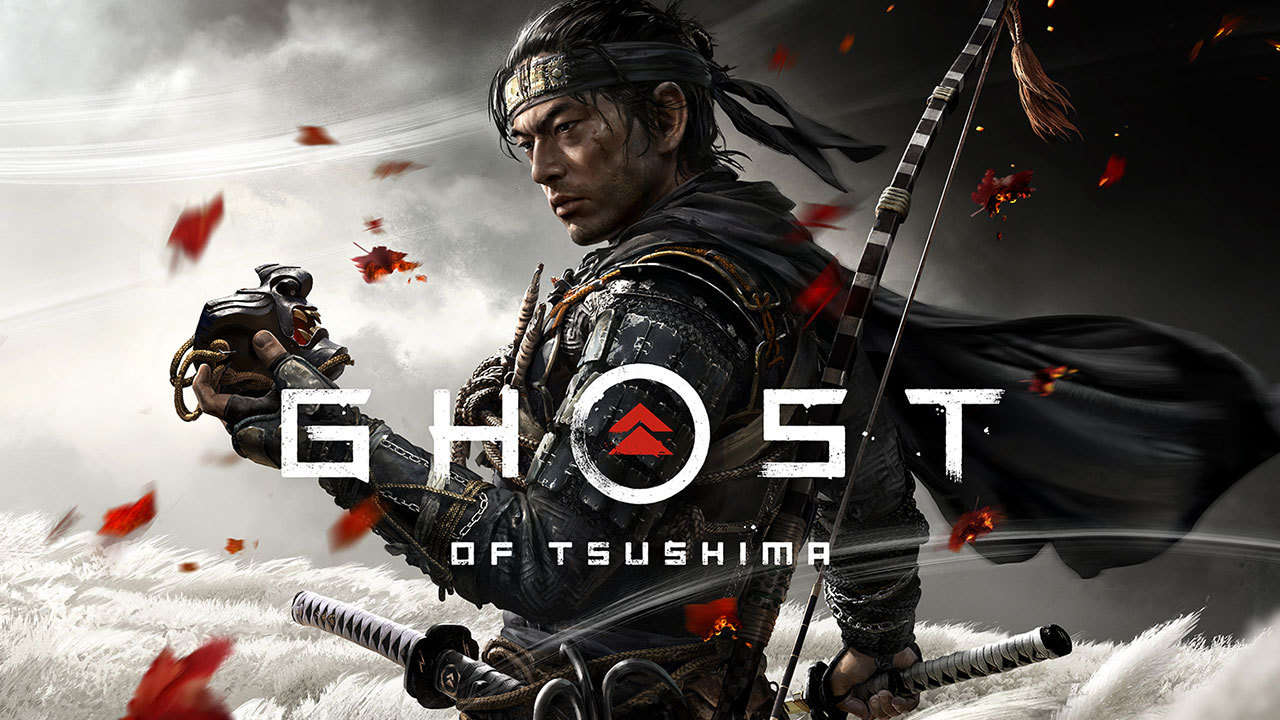 Sucker Punch has been working on this new IP since releasing inFamous: Second Son and its DLC First Light during the launch years of PS4. They have spent a good amount of the PS4 generation working on the game and it is finally launching at the end of the PS4 life cycle, but fans might have to wait a little more.

Read More: No Man’s Sky Update 2.42 Is Available Now, Get The Details Here

There is still no official word from Sony regarding a potential delay but knowing the current situation of physical copies not being stocked in time for the launch of games, which affected The Last of Us Part 2, it is possible that Ghost of Tsushima is indeed delayed from June 26 to later this year.