God of War PC port has been praised universally and this also appears to have been paid off based on the critical reception and Steam user reviews.

The game had a record opening on Steam making it one of the biggest launches for Sony on PC. The previous record-holder was Horizon Zero Dawn at 56K concurrent players during its launch while God of War has managed to beat it easily with a player count of 73K. This is despite a pirated version already available online.

Another important metric to remember here is the overwhelmingly positive reception that the game has received from the players. In terms of Steam reviews, the game has a great ratio of positive reviews, nearly 97%, which is unheard of for such a blockbuster game. It also stands tall above other PlayStation PC ports. 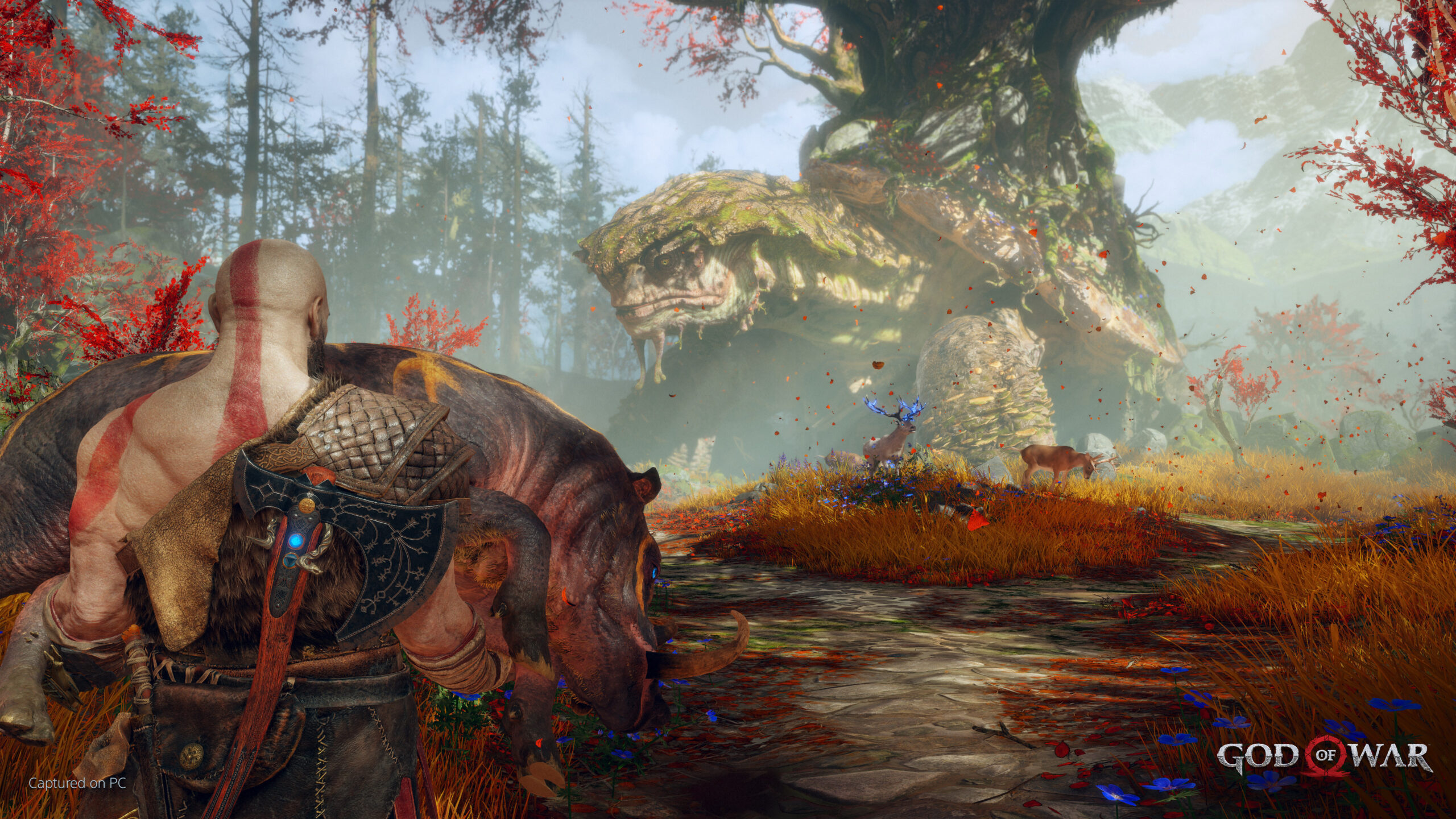 Taking a look at the other games that have been published by Sony on Steam, Days Gone stands at 93% positive reviews while Horizon Zero Dawn is at 84%. It was also the first PC port for a major first-party game from Sony so it stands to reason that they are gradually improving their output on PC with each game.

All eyes are on the next major PC release, Uncharted: The Legacy of Thieves Collection. Not only will it mark the first time a Naughty Dog game has been released on PC, but it will also debut the Uncharted series to an entirely new audience on PC. It will bring the impressive Naughty Dog in-house engine to PC users just like Sony Santa Monica accomplished it with God of War, so there is a lot of eyes on this project.

Sony hasn’t announced the release date for Uncharted: The Legacy of Thieves Collection on PC, while there are no further games confirmed, for now, there have been rumors suggesting other games coming to Steam as well. This includes the critically acclaimed Ghost of Tsushima and Sackboy: A Big Adventure.