Warner Bros. Interactive has released a new key art of Gotham Knights ahead of the DC FanDome event on October 16. This gives a glimpse at the main cast.

Gotham Knights will be shown at the DC FanDome event along with other games. Suicide Squad Kills The Justice League is also confirmed as one of the games, and it will be developed by Rocksteady Studios. Gotham Knights, meanwhile, is being developed by Warner Bros. Montreal and it was initially set to arrive in 2021 but later pushed to 2022. 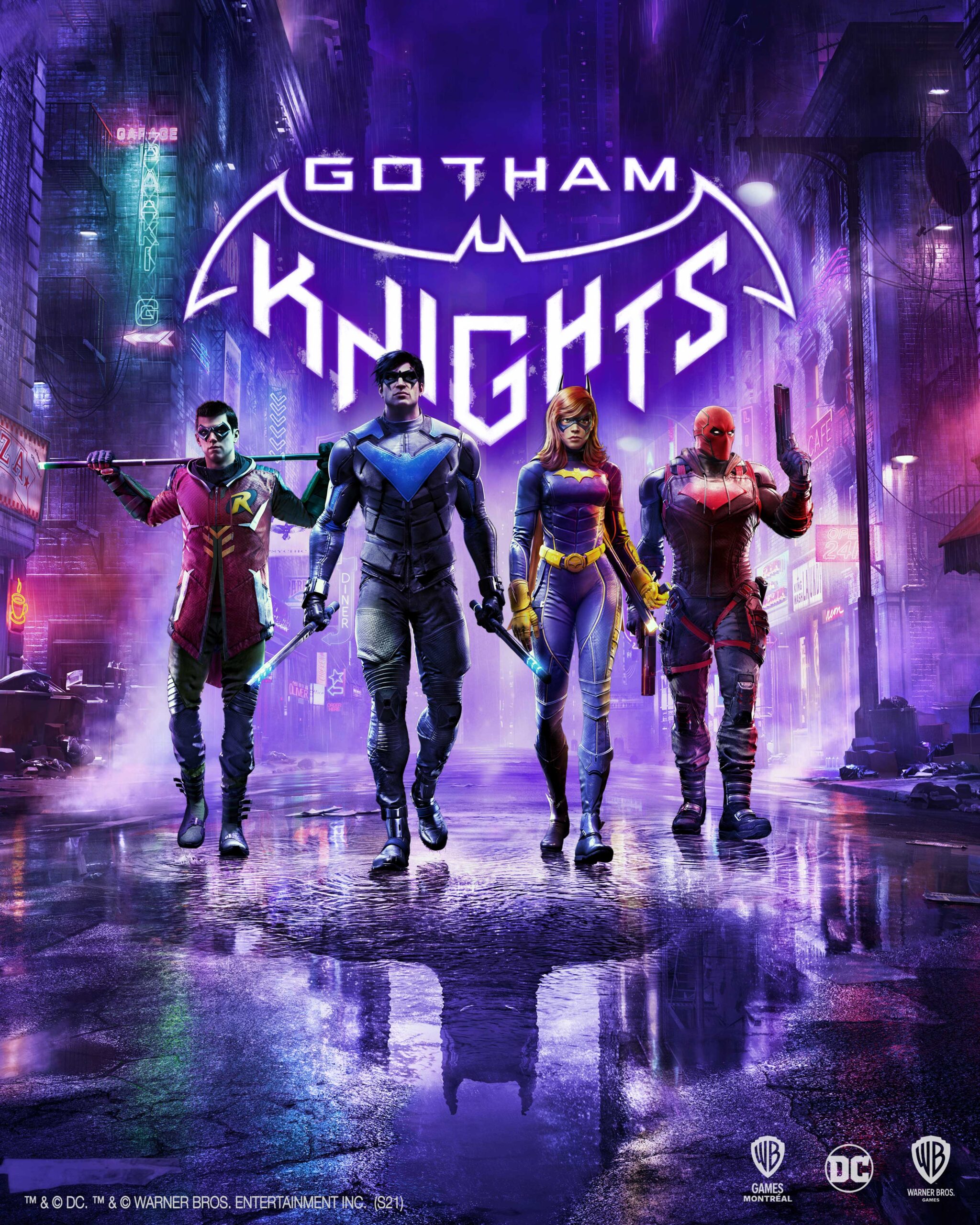 When announcing the delay, Warner Bros. Montreal said that it was to offer the best possible experience for the game. Now they have shared a new artwork that features the four main playable characters, Robin, Batgirl, Nightwing, and Redhood.

Gotham Knights features the Batman Family as players step into the role of Batgirl, Nightwing, Red Hood and Robin, a new guard of trained DC Super Heroes who must rise up as the protectors of Gotham City in the wake of Batman’s death.

As per the early information that we have seen from the game, it is a co-op story with multiple playable characters. The first reveal trailer also had some performance issues which cast doubt over the game running on the last-generation consoles, but it shouldn’t really be a problem now that the current generation has started.

Gotham Knights is confirmed for the PS4, PS5, Xbox One, Xbox Series, and PC.