Granblue Fantasy: Versus Closed Beta Invites Are Going Out Now

Granblue Fantasy: Versus is an upcoming fighting game from Arc System Works. The developers are holding a closed beta for the game and invites are now starting to go out.

If you have applied for the Granblue Fantasy: Versus Closed Beta, you should be able to get an invite through email from Cy Games. This invite will let you redeem the game on your account and download the client for it.

Granblue Fantasy: Versus Closed Beta client might be available to download right now but the actual beta doesn’t start until on May 31. It is a very limited time beta test that will start on May 31 and end on June 1, so it will be online for just two days. 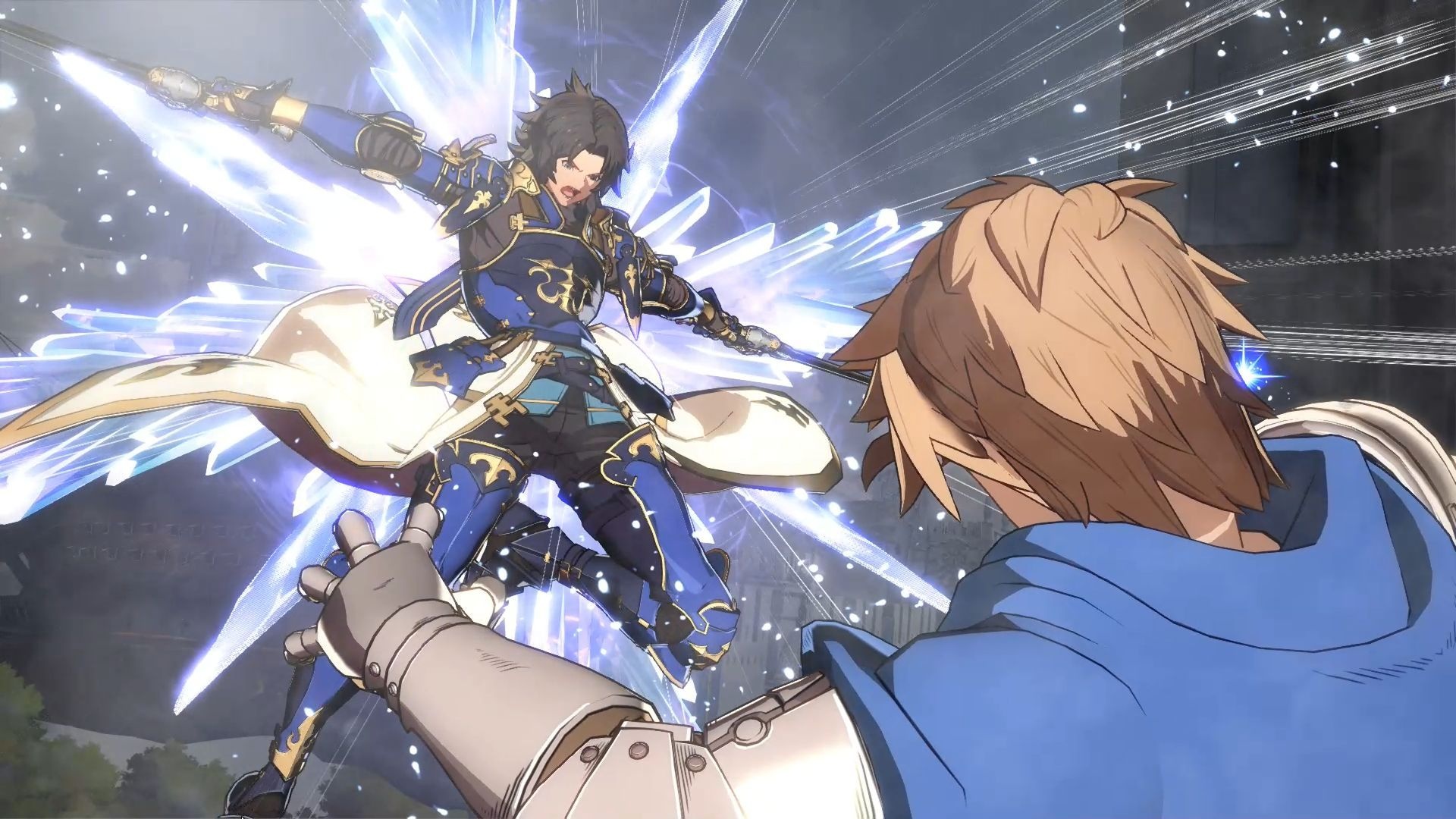 Granblue Fantasy: Versus Closed Beta will only include an online mode. This will come with Lobby Matches that seem to resemble other fighting games released by Arc System Works like Dragon Ball FighterZ. Players will be able to keep an avatar for browsing in the Lobby before any matches.

There will be a limited number of playable characters in the beta. Players can pick from a total of five fighters and are free to use them in the various versus matches online. The beta client will only work during the beta testing period and will be taken offline after June 1. The game is expected to launch worldwide this year for the PS4.