Call of Duty 2019 rumors is in full swing right now. Activision is reportedly going to announce the game soon and now the social media accounts have started to tease something mysterious. 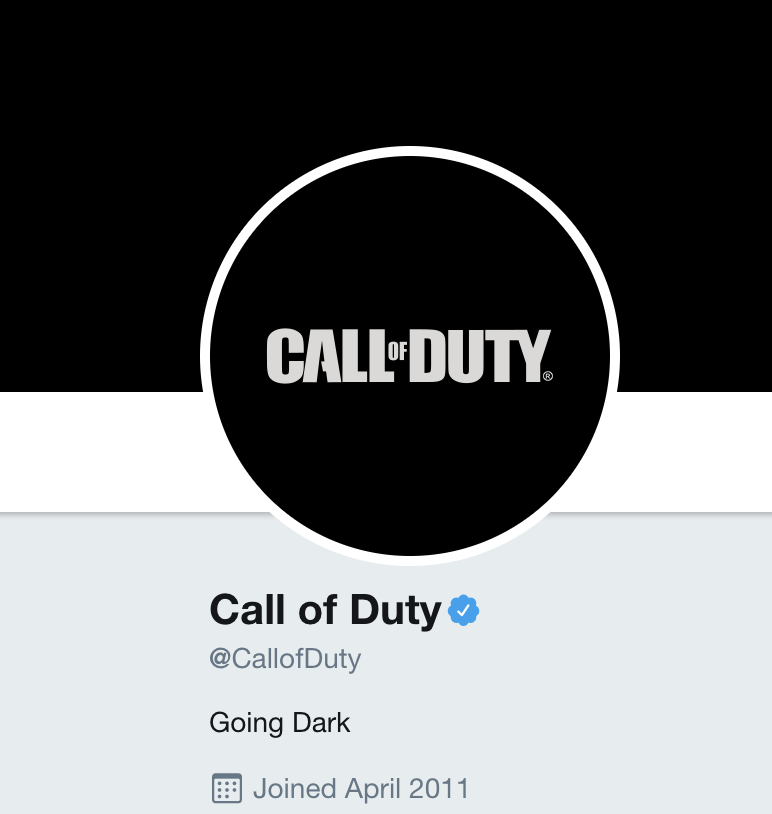 The leak states that Activision will share information on the new COD on May 30, which means the game is going to get announced this week. Ahead of the announcement, the official Facebook and Twitter account for COD have been updated. The Twitter account just has a text in the bio that says “Going Dark.”

Activision is also hosting a panel during the upcoming E3. They will discuss the new Call of Duty game there. The lack of Sony PlayStation’s press conference means that we might not see the game in Microsoft’s because of the marketing deal that Activision has with Sony.

Previous Article
Nintendo 3DS Firmware Update 11.10.0-43U Is Out Now
Next Article
Granblue Fantasy: Versus Closed Beta Invites Are Going Out Now