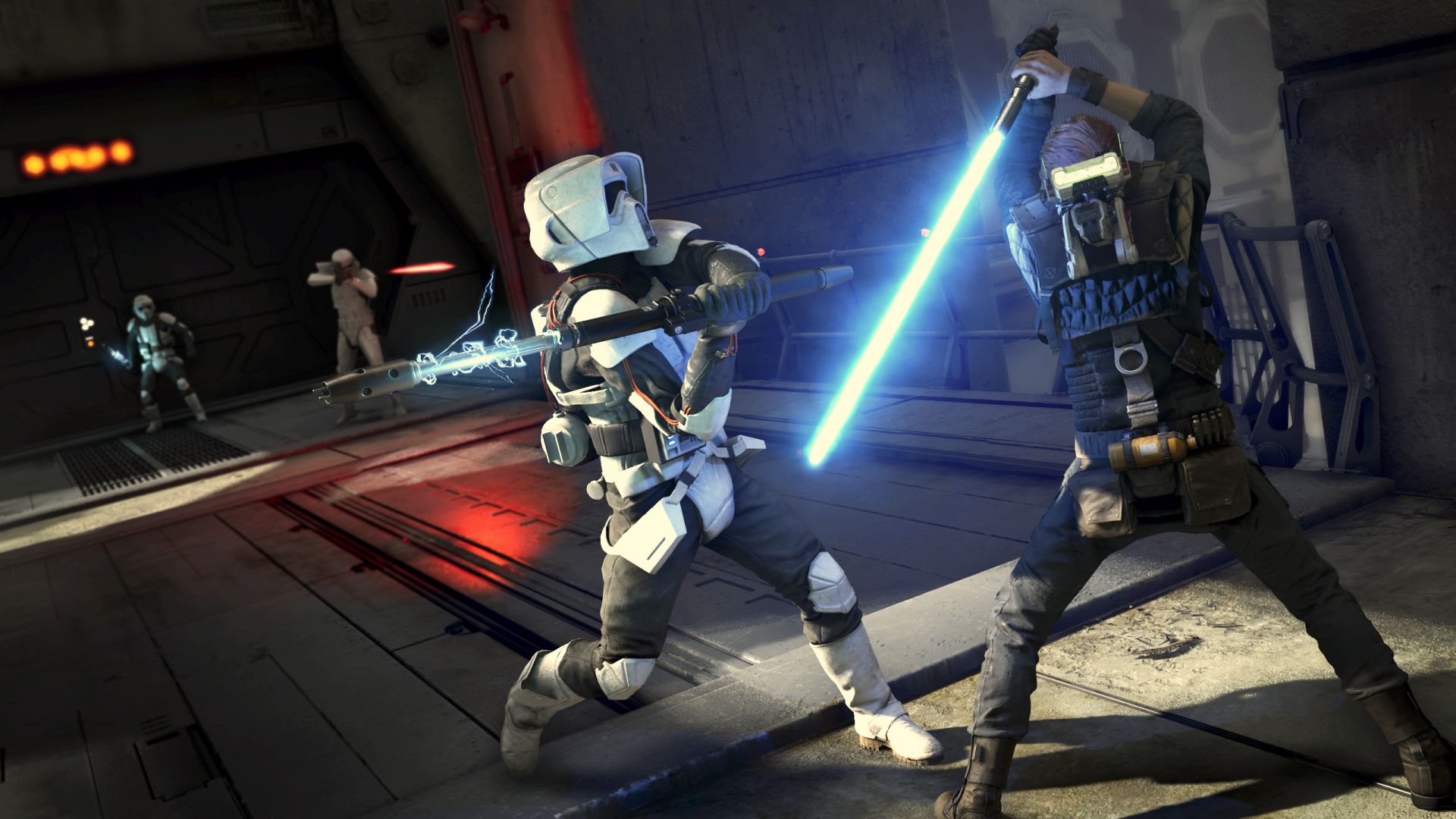 Xbox Game Studios’ The Initiative is headed by Darrell Gallagher, who was the senior vice president at Activision and head of product development at Crystal Dynamics. The Initiative has a lot of multi-talent developers from Rockstar Games, Sony Santa Monica Studio, Naughty Dog, Respawn Entertainment, and more. They are currently working on an unannounced game and are still hiring new developers.

Microsoft has increased its focus on first-party games this generation and acquired more than a dozen studios for this purpose including big names like Obsidian Entertainment and Ninja Theory. All of the first-party games developed by Xbox Game Studios will launch on day one for Xbox Game Pass.