Joker has turned out to be one of the biggest movie hits of recent years. It has now passed the overseas box office of Batman V Superman.

When Joker was first announced, the best case that most expected from the movie was that it will clear $500M at the worldwide box office. The lead up to its launch was full of praise and also controversies but once it was out, there was no stopping the box office train that was Joker. It has become something of a cultural and global phenomenon with a breakout, once in a lifetime, performance by Joaquin Phoenix. 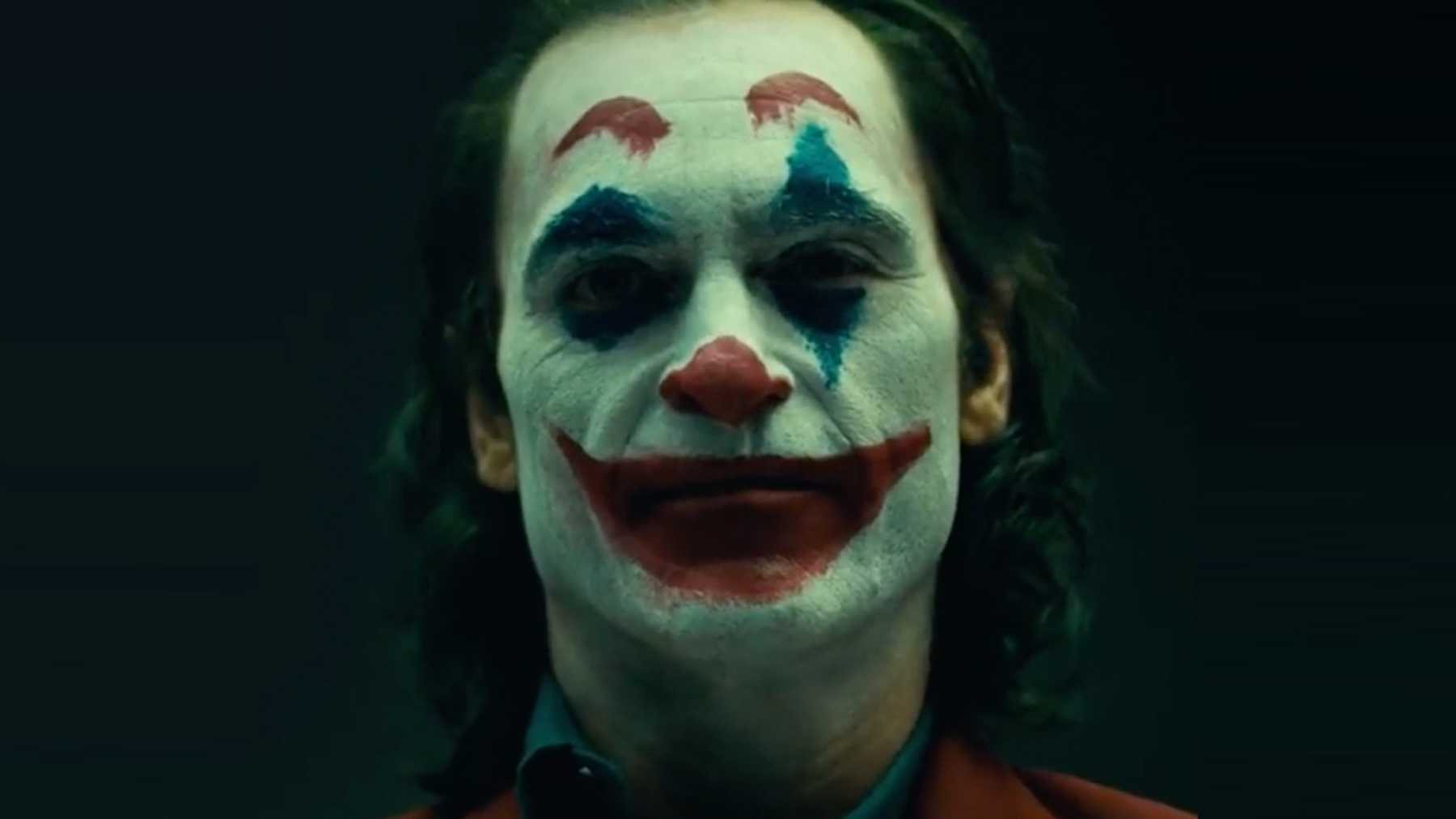 Joker has a worldwide cume of $849.1M which is just short of Venom, which grossed $856M. The thing is, Venom made a lot of money in China and that helped the movie hit $856M while Joker hasn’t opened in China, or likely won’t get there without some form of censorship if at all.

Read More: The Rise of Skywalker Runtime Confirms It As The Longest Star Wars Movie

Joker should be able to clear $900M but at this point, it remains to be seen if this DC surprise hit will end up grossing $1B without China. Aquaman was the last DC movie to gross $1B and this was partly thanks to its major success in China where Joker hasn’t received a release yet.