Star Wars: The Rise of Skywalker runtime has been confirmed and it is now officially the longest Star Wars movie. Here’s how long it will take to finish it.

As the final chapter in the modern Star Wars trilogy, The Rise of the Skywalker will conclude the story of Rey and Kylo Ren. It will also officially mark the end of the Skywalker saga in the Star Wars universe after which any new movie will focus on a different lineage.

While the Star Wars movies have ended up being mostly over two hours long, The Rise of Skywalker has taken the throne from The Last Jedi in terms of the movie length. It’s runtime has been confirmed to be 155 minutes through AMC Theatres which is three minutes longer than The Last Jedi. 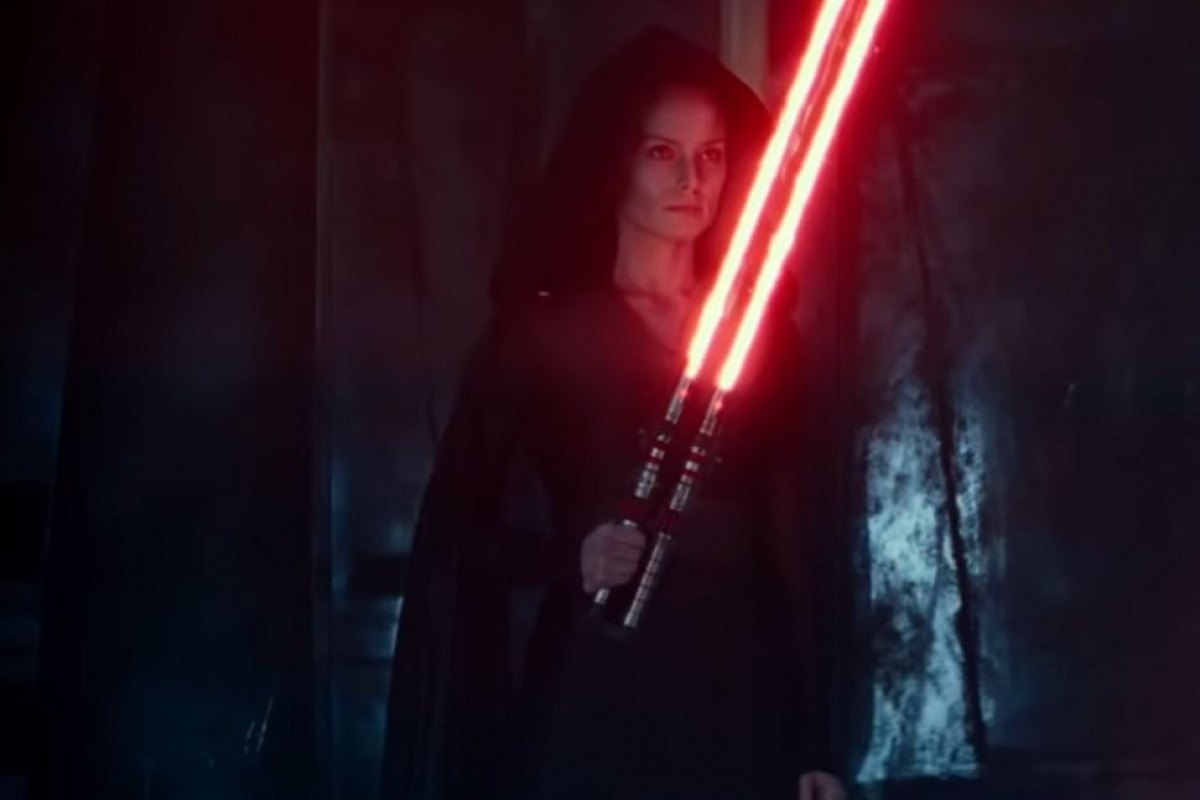 Star Wars Episode IX will be directed by J.J Abrams, who is returning to direct the franchise after setting up the modern trilogy with Episode VII. The last movie ended up being quite divisive among the fans and it was directed by Rian Johnson. Jurassic World fame Colin Trevorrow was originally set to direct the final chapter but he was replaced with J.J Abrams.

Previous Article
The Outer Worlds: List of All Censored Names For Character Creation
Next Article
NBA 2K20 Is Already Forcing Players To Sit Through Unskippable Ad