NBA 2K20 is a full-priced game that launched early in September. Despite being priced closer to $60, the game still forces unskippable ads.

Ads are something that has always proven to be a problem for players who purchase NBA 2K. We are talking about a game that was sold for $60 at launch and comes with a boatload of microtransactions on top of it. Despite all of this, 2K Sports has implemented unskippable ads as well.

Read More: The Outer Worlds: List of All Censored Names For Character Creation

As reported by a user on reddit, these ads are now interrupting gameplay and the worst part is that these can’t be skipped by normal means which forces the player to sit through them. This is all happening so much closer to launch which makes it worse. 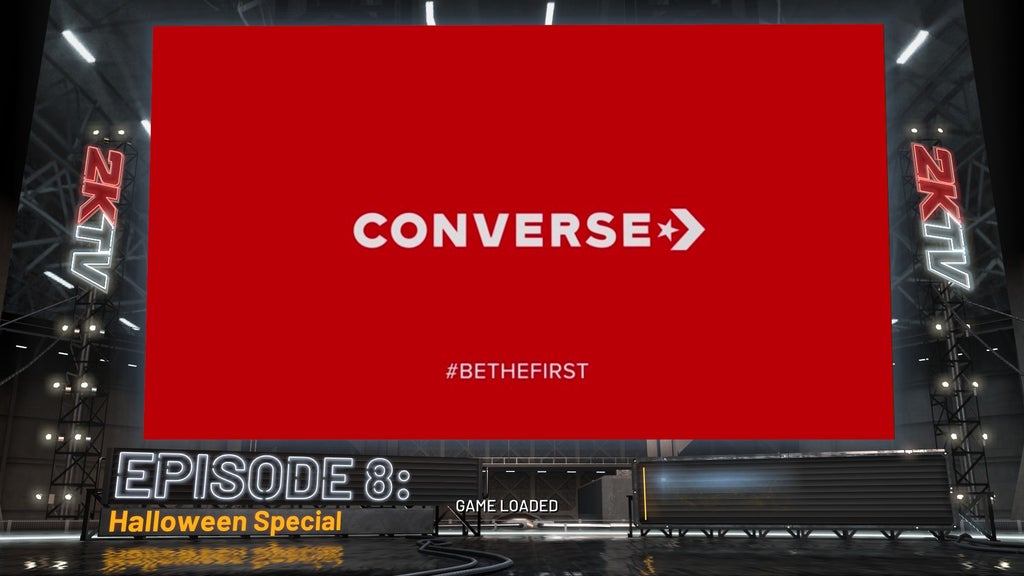 NBA 2K20 doesn’t have a good reputation but it is nothing new for the series which has continued to sell really well due to lack of a competitor. Basketball is huge in the United States and EA Sports hasn’t fared well with their NBA Live games, and even started to give up on them after losing the race to NBA 2K.

All of this has resulted in 2K Sports enjoying the monopoly of a market that buys their sports games every year, whether it is the disastrous WWE 2K or NBA 2K. Since the game sells well despite the anti-consumer decisions made by 2K, it is very unlikely that they are going to remove them anytime soon.

Tags:
Previous Article
The Rise of Skywalker Runtime Confirms It As The Longest Star Wars Movie
Next Article
Joker Dethrones Batman V Superman Box Office and Gets Closer To Venom