MediEvil is available to play now for PS4. It has one well-hidden secret and this is the ability to play the original PS1 version of MediEvil.

One of the new features for the MediEvil Remake is the ability to get a new type of collectibles called “Lost Souls.” These are scattered throughout the various levels and there are 19 of them. These lost souls have to be laid to rest and once you get all of them, you can unlock a new secret in the remake.

MediEvil Remake stays true to its source material and avoids making any major changes, if at all. While this has resulted in a remake that is as authentic to the source material as possible, it has also led to some criticism regarding the old and clunky gameplay that feels dated now.

How To Unlock Original MediEvil From PS1 In MediEvil Remake

The original PS1 version of the game is hidden behind the Lost Souls collectible. You need to get the very first Lost Soul from a blue chest in Entrance Hall. The trick to solving these new collectibles is that you have to place the souls in only specific locations in order to lay them to rest. 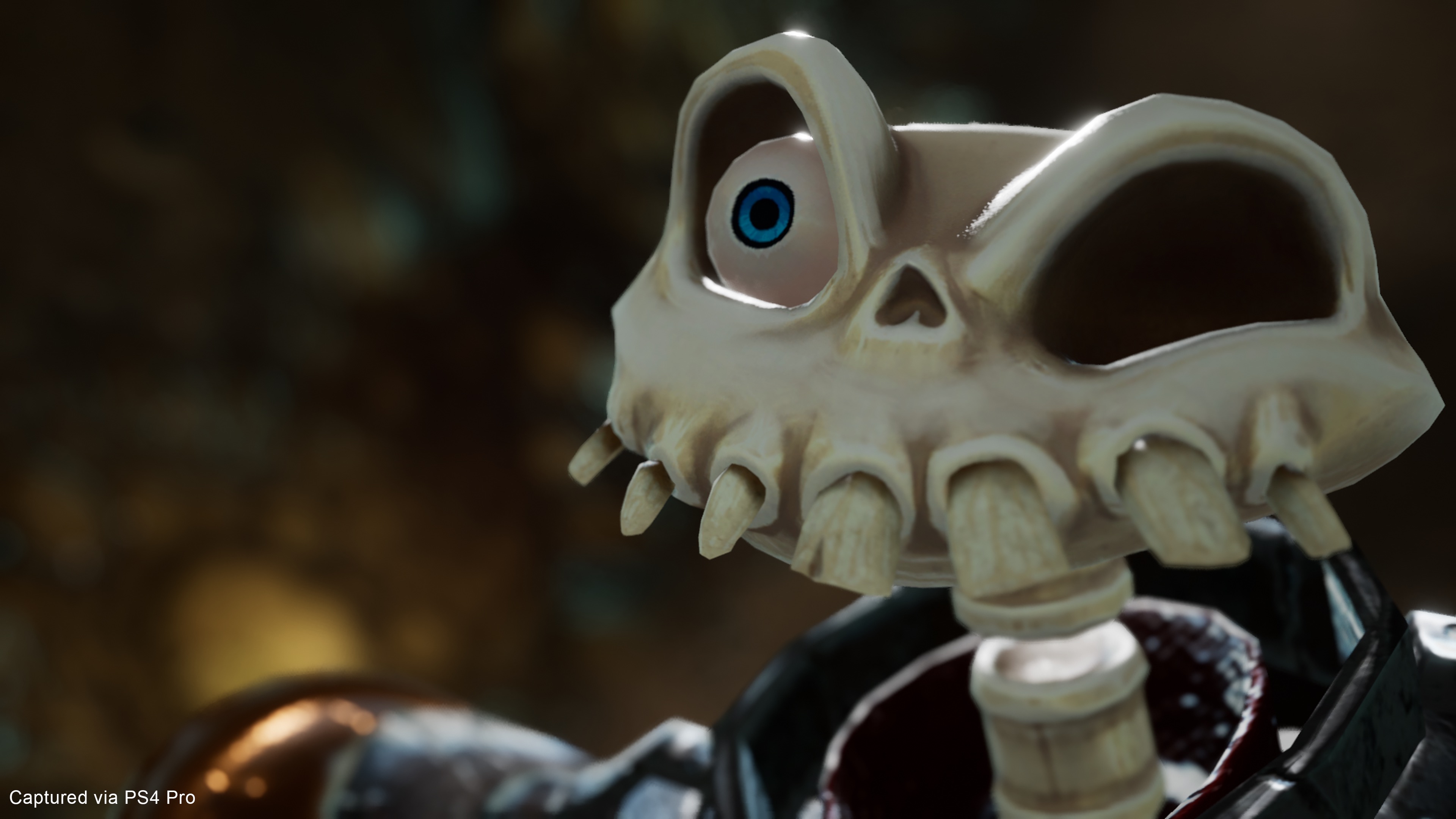 To find out if you have discovered a lost soul in any of the levels, you can refer to the “S” icon that can show up on the map when replaying levels. It determines whether you have a lost soul or not. Once you have unlocked all of them, go to the main menu and you will find the choice to play the old game there.

If you have pre-ordered MediEvil digitally or bought the retail version, keep in mind that there is a day one update that is needed before you can start the game.

This remake was developed by Other Ocean Emeryville and published exclusively for the PS4 by Sony Interactive Entertainment.