WWE 2K20 launch has been nothing short of a disaster. 2K Sports has now announced a new update 1.02 to address the various issues.

As a result of this change, the developers weren’t able to get everything up in order for the launch of the game. It has led to a game that is buggy, has terrible visuals due to a new game engine, and has been generally slammed by both critics and fans. 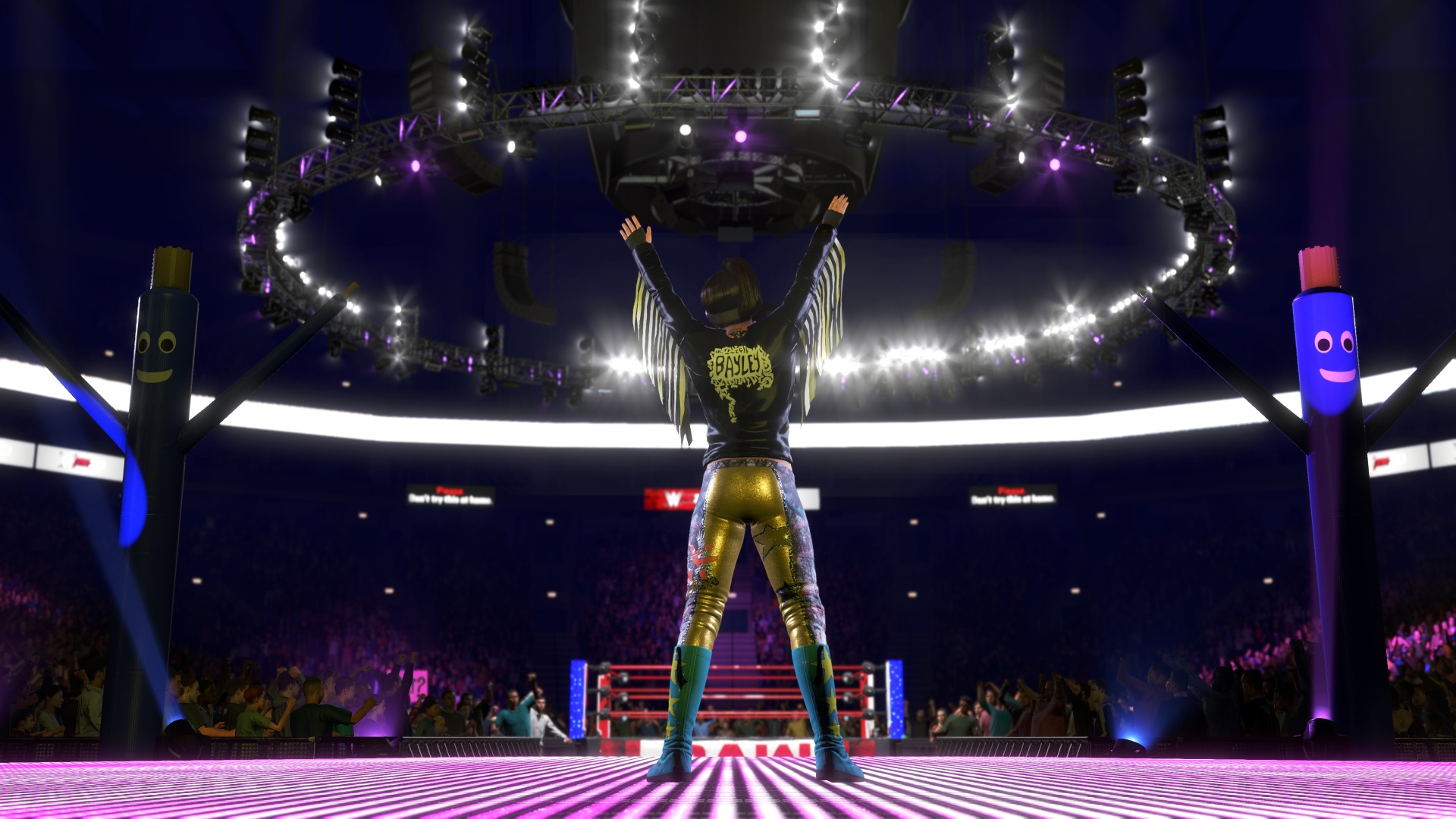 2K Sports has now issued a statement on their official Twitter account stating that they have listened to the concerns of players and will release a WWE 2K20 update 1.02 within the next two weeks.

“We are listening closely to the feedback that’s been shared regarding WWE 2K20 and are aware of the concerns some players are reporting. We’re working hard to investigate these concerns and address them as necessary. We expect to have an initial patch ready in the next two weeks, with others to follow.”

They didn’t reveal what will be fixed in this upcoming update. The game did have a massive day one patch but that didn’t seem to resolve any major issue with many left intact, or perhaps the game was even more broken without the update. It is available for PS4, Xbox One, and PC.