Call of Duty: Modern Warfare is out today on all platforms. It brings back a single-player campaign unlike its predecessor but it is surprisingly short.

Infinity Ward has worked on this brand new gritty reboot for the Modern Warfare franchise bringing back many of the fan favorite characters. While the game has different multiplayer modes to keep the player occupied, the single-player portion of the game is surprisingly short.

Now that the game is out, we can finally reveal how long it will take to beat the campaign for Modern Warfare. Once you are done with it, you can try to dive into the multiplayer which is what the majority of players will end up doing it.

How Long Does It Take To Beat Call of Duty: Modern Warfare?

The single-player story mode in Call of Duty: MW is pretty high quality. The game has been developed on a new engine so the visuals look insane and here are a lot of cinematic moments and action. Overall though, the length of the campaign averages on the short side with an average that can vary between six to seven hours. 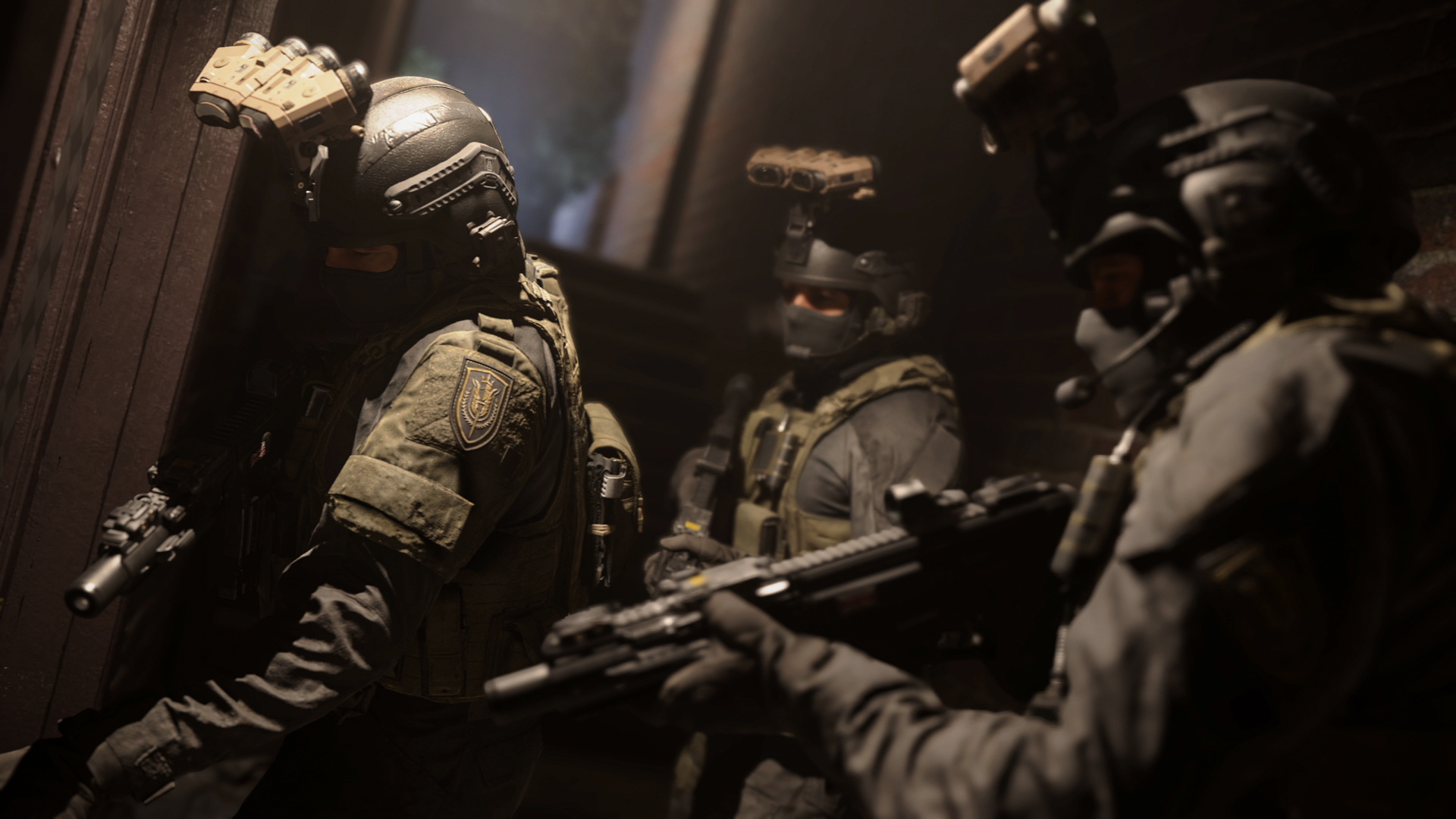 This length is shorter than other single-player games and even if we compare to the Call of Duty series, the campaign feels a little short. However, it doesn’t mean the quality of the campaign is affected by the length as it has rather tight pacing without any artificial padding.

Read More: The Last of Us Part 2 Delayed To May, Ghost of Tsushima To Late 2020

If you want to read more on Modern Warfare, read this guide for finding out the trophies or achievements that you can collect in the game. The game should be available to play starting today and has a massive day one update that retail buyers should keep in mind before getting it.