Wrestling games are still quite popular and the yearly WWE 2K20 release arrives today. It seems to carry a massive file size if we add the day one update.

Before we delve into the file size for WWE 2K20, we need to first talk about the previous entry in the series. First of all, the developer this time is not Yuke’s but Visual Concepts, which has taken the reins of the series after Yukes left to work on a rival wrestling video game.

Read More: Batman Arkham Legacy Is Reportedly The Next Game In The Series

This year’s entry is being developed on a brand new engine and there have been reports about how bad it can look right now, especially if compared to last year’s outing. This doesn’t mean the file size is smaller this year because compared to WWE 2K19, which was roughly 45 GB with a 3.6 GB day one update, the new game is significantly bigger. 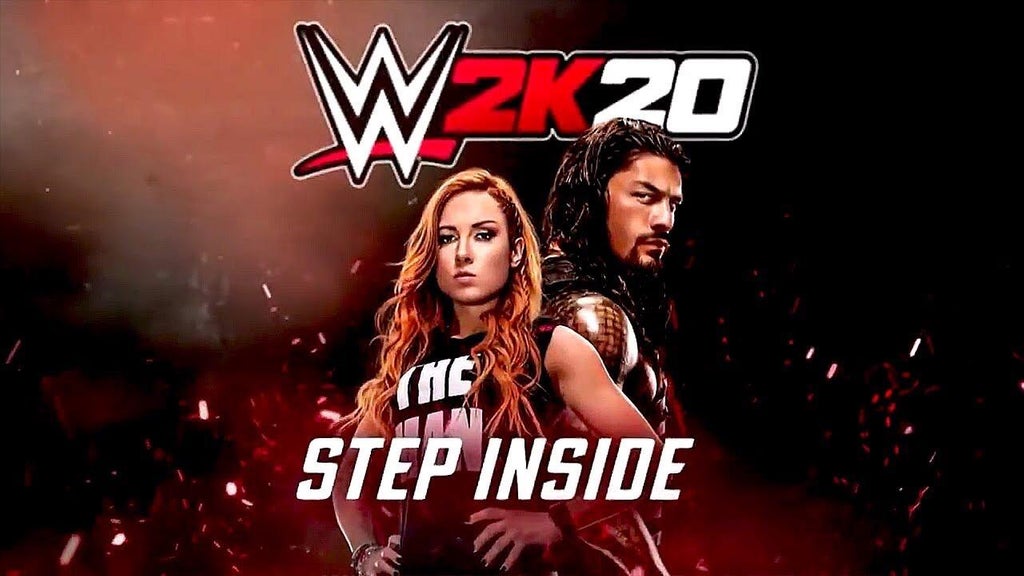 This also means that just like Call of Duty Modern Warfare, those with a retail copy have to download a massive update before they can enjoy the game with most of the bugs hopefully getting patched out from it.