Judgment was a brand new IP from the same studio that has worked on the Yakuza series. It was also set in the same universe. Despite some controversy in Japan, it surpassed the sales expectations for the devs with its Western launch.

Yakuza series is primarily handled by the Ryu ga Gotoku Studio, which is a part of Sega. They released Judgment to launch their own new IP aside from just working on the Yakuza series. In a new interview, the developers have now confirmed that the sales of the game surpassed their expectations.

“From our point of view, Judgment’s performance in the west has surpassed our expectations, they’re very good, ” said SEGA’s Daisuke Sato in an interview which was translated by a user on Resetera. 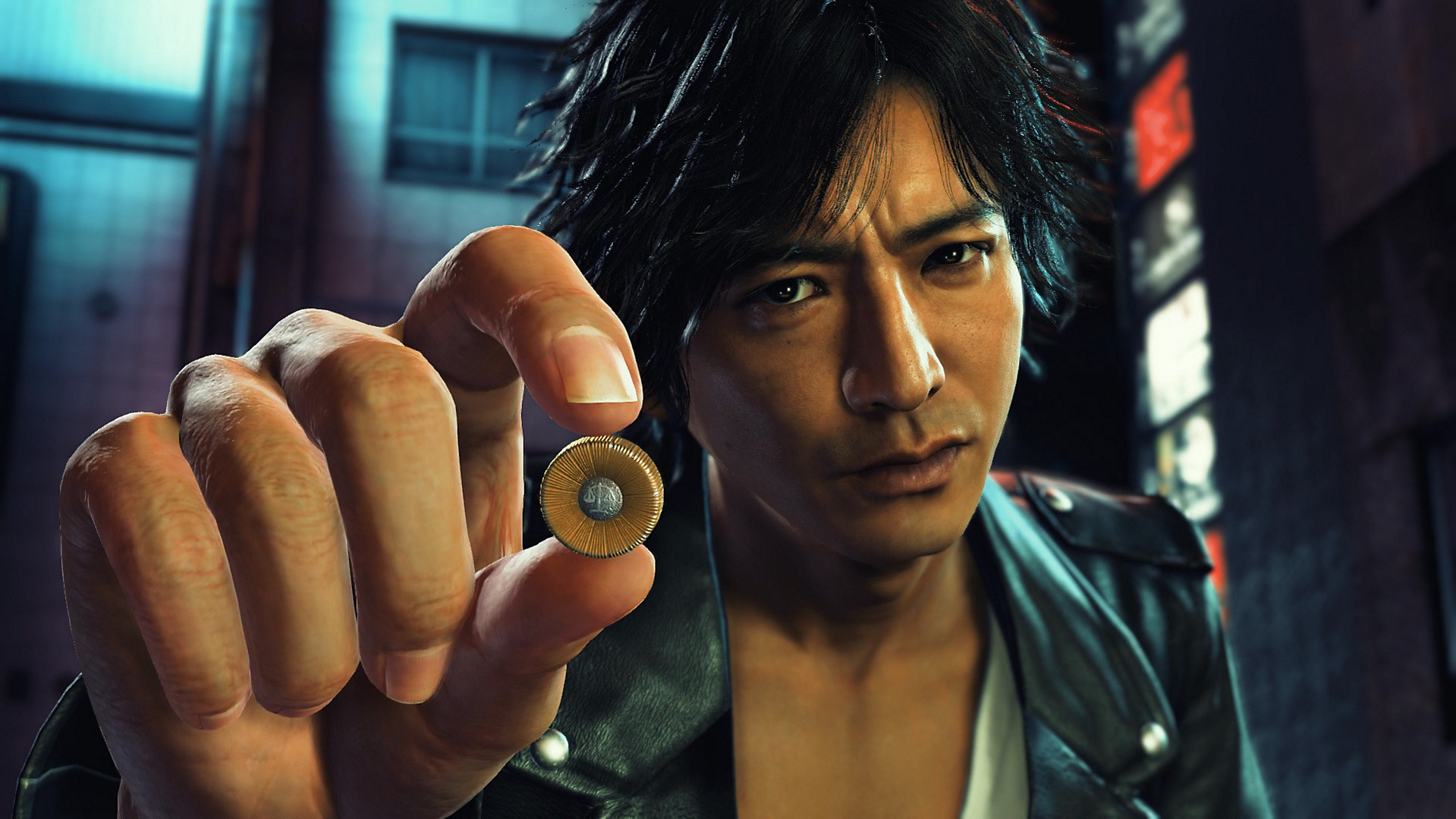 Regarding any potential sequel, he expressed interested in working on the series. “Us, as a team, would like to keep working in more games in the Judgment series, ” said Sato.

Judgment faced a controversy after its launch in Japan when one of the lead actors was found in possession of drugs, which is a serious crime in Japan. Sega recalled all of the copies of the game and removed his likeness from it. They then relaunched the game again in Japan followed by the Western release, which has ended up doing great and surpassing the expectations of the developers.