PS Plus users will be able to enjoy two brand new games as part of their subscription for the month of September 2019. These games will be available for PS4.

Read More: Monster Hunter World Iceborne Beta: How To Download For PS4 and Xbox One

Sony confirmed both games on their official Blog and revealed that both of these games will be added to the service on September 3rd. They will replace the current August 2019 games lineup which is still live on the store. 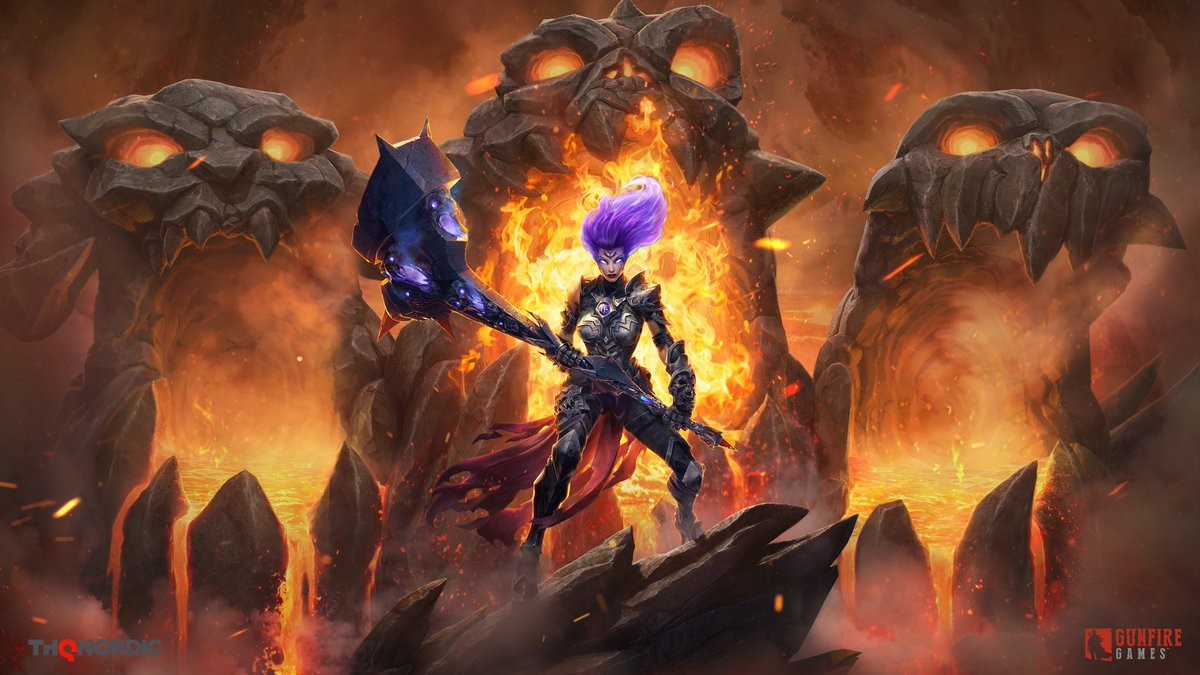 Darksiders 3 was a brand new sequel that was published by THQ Nordic and developed by Gunfire Games. It was a successor to Darksiders 2, which launched almost six years ago. It is the third game in the series based on the Norse mythology and the four horsemen of the Apocalypse.

Batman Arkham Knight is the last game in the Arkham trilogy developed by acclaimed Rocksteady Studios. There was supposedly a sequel to Arkham Knight in development that was canceled but after launching the game in 2015, the studio hasn’t revealed their new project.

If you own an active PlayStation Plus subscription, you can download both of these games beginning with September 3rd. They will be taken down from the service on September 30.