Sony has released a brand new firmware update for the PS Vita that patches a major exploit letting users hack their PS Vita and use homebrew on it.

PS Vita users were surprised to find out that Sony had a released a brand new firmware update for their so-called dead platform. It turned out to be another stability update which we all know is just a codename to say that an exploit was patched by them. 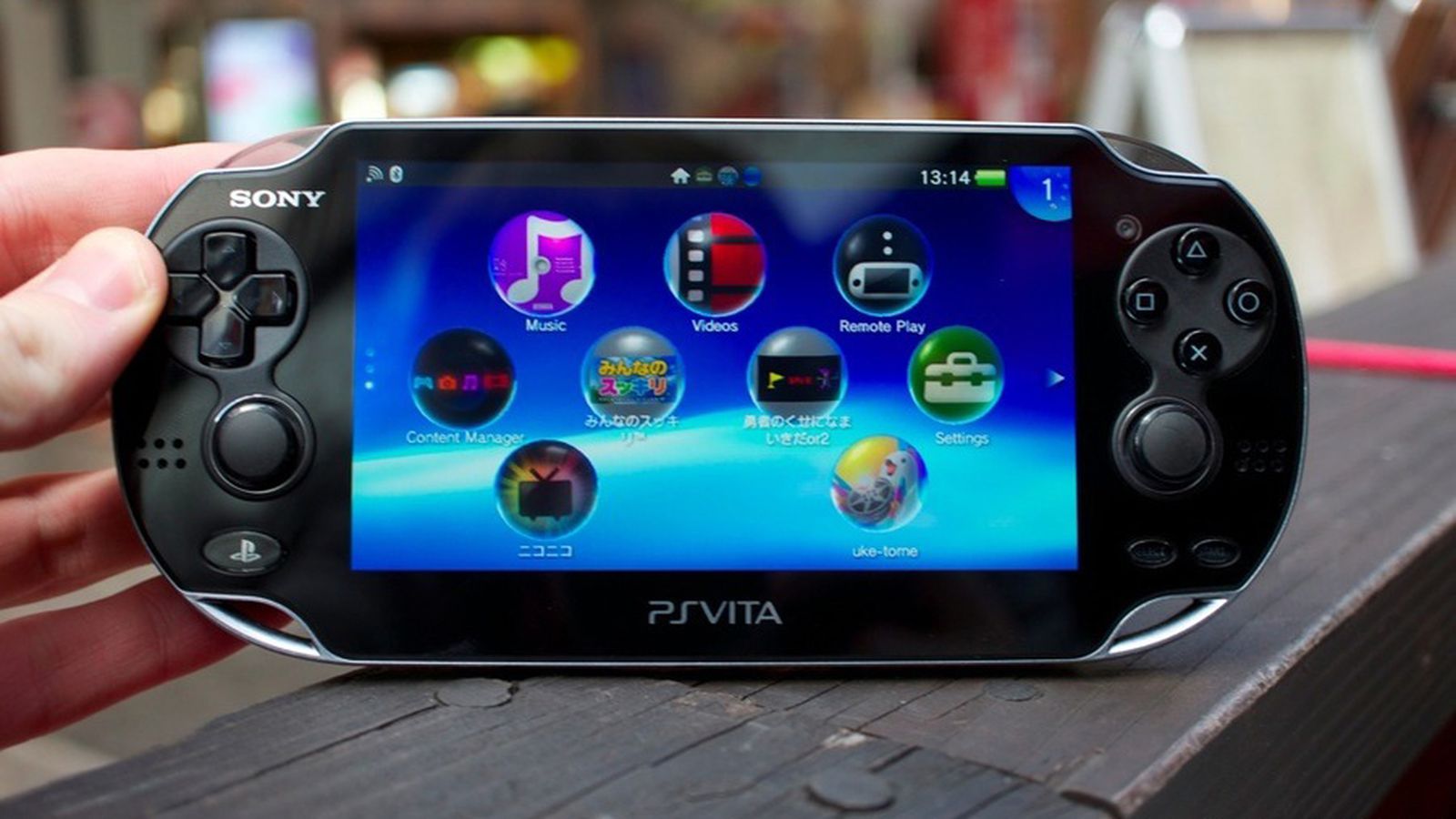 As he later confirmed, the new update simply blacklisted the exploit that was discovered in the 3.71 firmware update. This means that users who want to keep their PlayStation Vita updated in order to access the digital store or play games online will have to update to the latest firmware or lose access to their game library.

Read More: Monster Hunter World Iceborne Beta: How To Download For PS4 and Xbox One

Sony hasn’t supposed the PlayStation Vita with firmware updates that add meaningful content. It has mostly been a case of patching any exploits that are discovered within the system in order to avoid the security from getting compromised. This was the case with the last firmware update as well.