Square Enix has shared a sales update for Final Fantasy VIII ahead of the launch of the Remastered version of the game. It has now sold 9.6 million copies worldwide.

Final Fantasy VIII was released after the massive success of Final Fantasy VII. It has now ended up selling 9.6 million copies which include the PS1 version along with any of the digital release on PS3, PSP, and PC. It will be available on other platforms for the first time with the Remastered version launching on September 3rd. 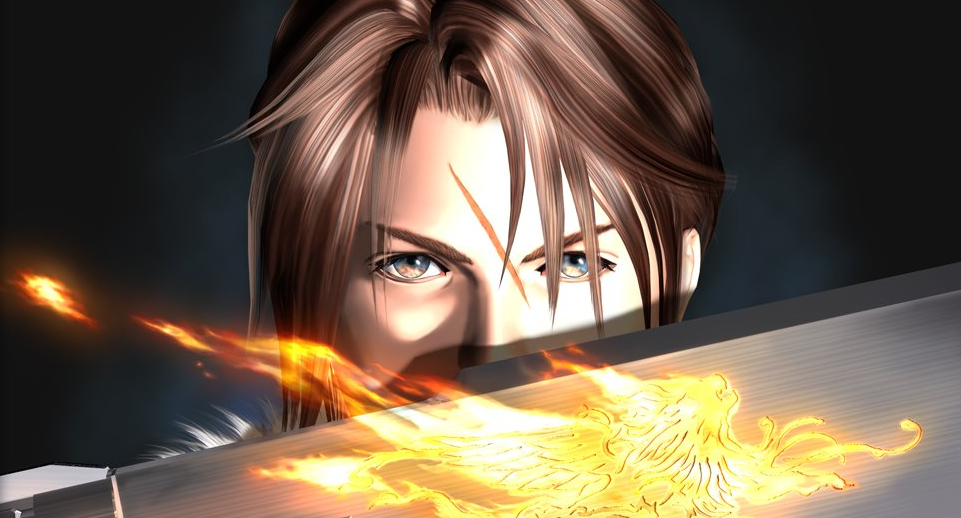 FFVIII now occupies the third position in the chart for the best selling Final Fantasy games. The number one position belongs to Final Fantasy VII while the second one is Final Fantasy X. Final Fantasy XV is behind with 8.4 million copies that were last reported for it but this doesn’t account for the PC sales that eventually hit one million as we reported recently.