Kingdom Hearts 3 has proven to be quite a lucrative affair for Square Enix. They have announced today that the game has shipped 5 million copies worldwide across both digital and retail marketplace.

Kingdom Hearts 3 launched on January 29th so this announcement covers the debut week sales for the game. The 5 million number gives it an edge over Kingdom Hearts 2 but it still has to catch up with Kingdom Hearts 1. The series as a whole has now shipped 30 million copies worldwide becoming one of the premium franchises for Square Enix.

Kingdom Hearts fans who want to get into the series should look into playing through the previous games first since the story is quite complicated and hard to understand if you haven’t played any of the previous game. If you own Xbox One, there is no way to do so since the previous game collections are exclusive to the PlayStation 4. 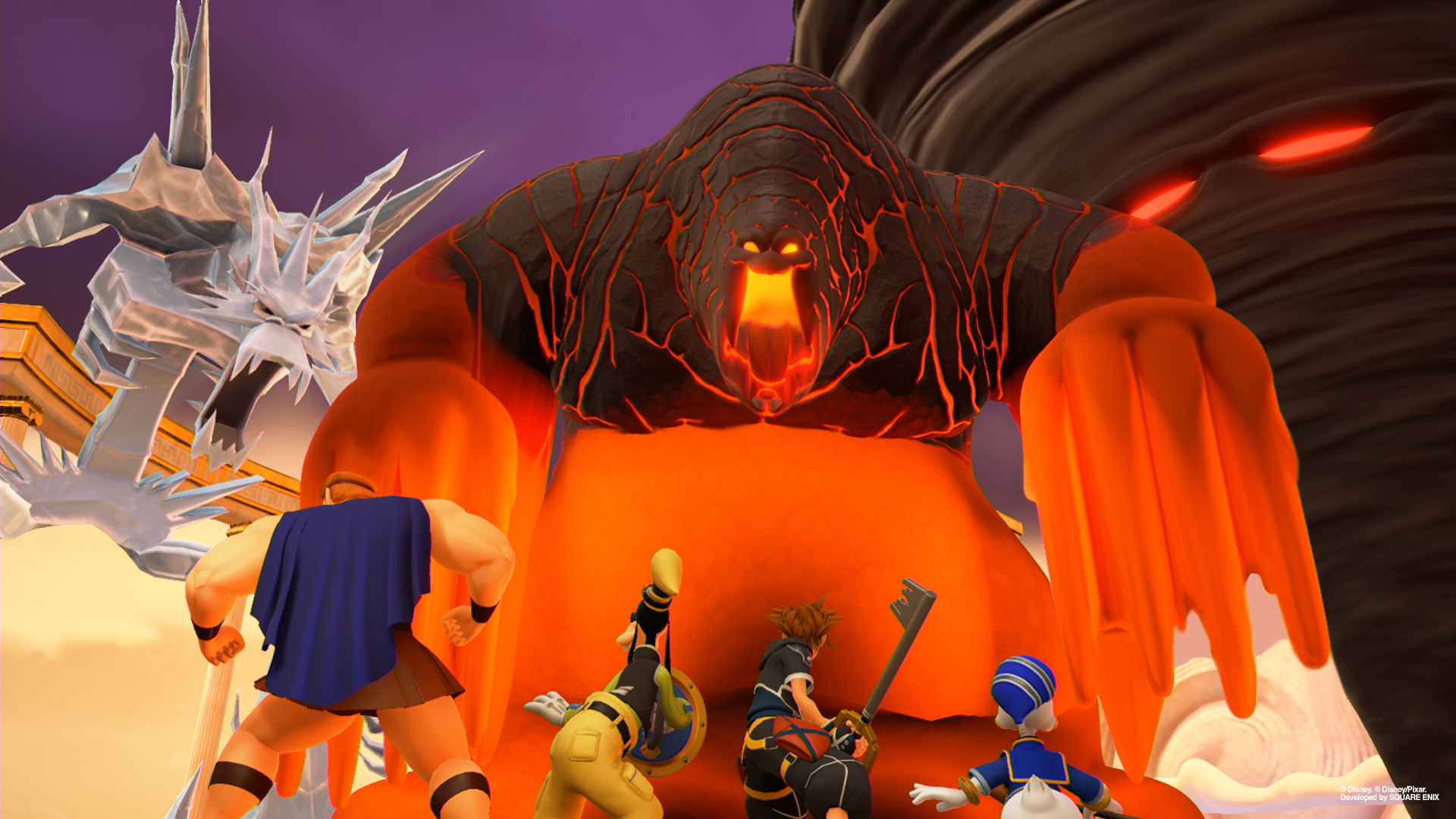 Kingdom Hearts was created by Tetsuya Nomura in collaboration with Disney. It features various Disney worlds like Tangled, Frozen and Toy Story and puts them all in a single game. The game director Tetsuya Nomura teased that it might get one big DLC and revealed how the secret ending can be unlocked in the game.

Kingdom Hearts 3 is available on the PS4 and Xbox One. The game also offers additional improvements for the enhanced consoles with both PS4 Pro and Xbox One X support.